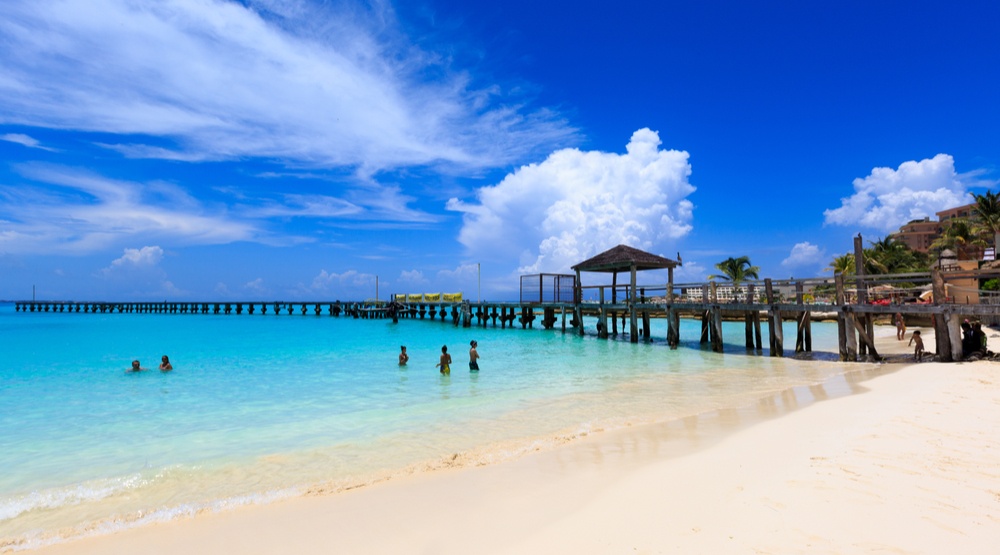 There are now more winter escape options from Toronto for those looking for sunshine.

WestJet announced on Monday that an additional 55 weekly non-stop flights will be leaving from Pearson International Airport to popular sun destinations in the US, Mexico, and the Caribbean. Additionally, flights to key domestic business destinations have also been increased.

“WestJet will increase service from Toronto, our largest hub, by 55 weekly flights this winter,” said Brian Znotins, WestJet Vice-President, Network Planning, Alliances and Corporate Development in a statement. “This additional service means business travellers will be able to take advantage of increased frequencies and more convenient schedules from Toronto to Montreal, Ottawa, Winnipeg, Calgary and Vancouver, while sun seekers will have more flights to choose from for their winter warmth than ever before.”

The increased service is part of the airline’s new winter schedule.

May we be direct? You bet – to Huatulco & Belize. Our 2017-18 winter schedule is out now! https://t.co/RmpLQASoNJ pic.twitter.com/Moknd5QODW

Some of WestJet’s increased service from Toronto includes:

The additional local flights deliver optimized service for both the business and leisure traveller and give Canadians greater connectivity into and out of hubs in Vancouver, Calgary, and Toronto, according to the airline.

By this winter, WestJet will operate an average of 700 daily flights to 93 destinations including 37 in Canada, 22 in the United States, 33 in Mexico, the Caribbean and Central America and one in Europe.