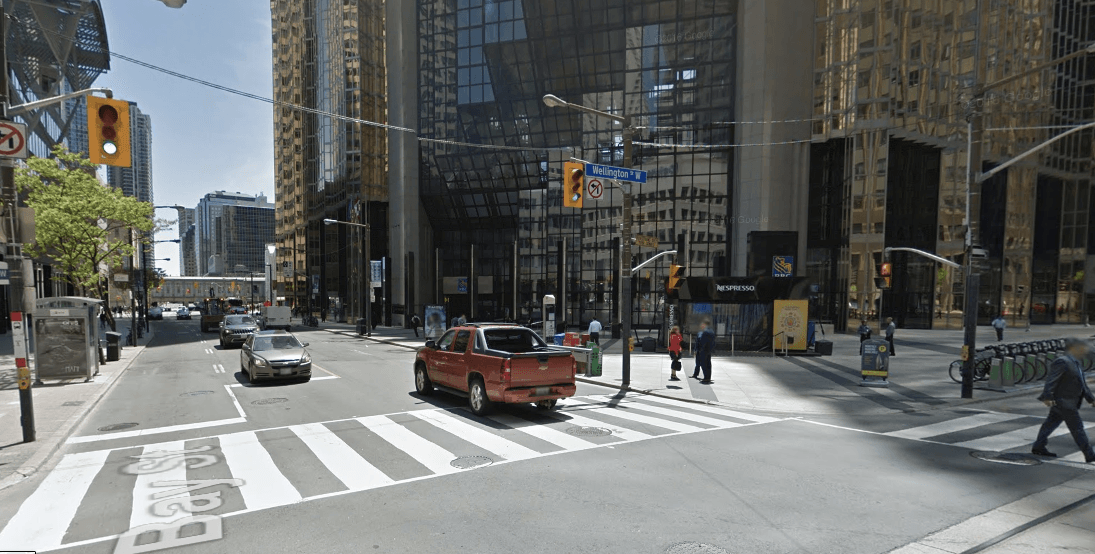 If you’re on Wellington Street often, you might want to take note of upcoming changes to the downtown region.

Toronto watermain, streetcar track and road construction work will result in reduced lanes on Wellington Street for several months, according to the City of Toronto.

Wellington Street from Church Street to York Street in downtown Toronto will have lane reductions starting April 10, continuing through the summer into September for watermain construction work, streetcar track work and road resurfacing.

At this time, the dates for the work at those locations have not yet been determined.

The City says this work is being done to improve water distribution, reduce the risk of watermain breaks and improve the quality of streetcar tracks in the area.

Alternative routes for westbound drivers and cyclists are Richmond Street or King Street.

The City has a web-based map to help residents and visitors make their travel plans, available online. Information about the City’s planned capital construction work is also online.

The Wellington Street construction is part of the City’s comprehensive, co-ordinated strategy to rehabilitate and upgrade Toronto’s roads, transit and underground infrastructure for current and future needs.