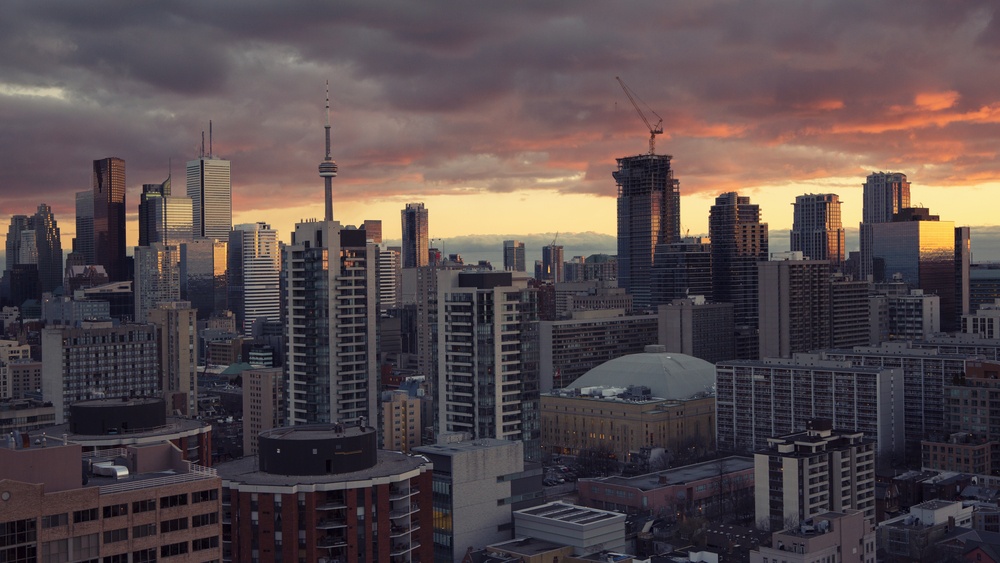 A few weeks ago, a new private member’s bill was proposed to the province.

The Rent Protection for All Tenants Act was tabled by the NDP’s Peter Tabuns, NDP MPP for Toronto-Danforth, which would provide rent-hike protection for all renters.

And at tomorrow’s City Council meeting, a motion by Councillor Mary Fragedakis, recommends the City to support the “Rent Protection for All Tenants Act” by writing to Peter Tabuns, Member of Provincial Parliament and the Honourable Chris Ballard, Minister of Housing encouraging the passage and implementation of the proposed act.

Fragedakis also recommends the City reconfirm its support for discontinuing the exemption pertaining to rent increases for rental housing built or occupied after November 1991.

Currently, buildings built after 1991 are allowed to have rental hikes as much as a landlord wants. At this time, landlords can raise the rent by whatever amount they wish – resulting in rent increases of 20 per cent, 50 per cent or even doubling a tenant’s monthly rent, according to the NDP.

“There are an estimated 150,000 rental households built after 1991 and therefore not subject to rent controls. The average rent in the Greater Toronto Area rose almost 12 percent in 2016 to a record high according to a report by CIBC Economics,” states the City Council document.

“It’s unacceptable that so many Ontarians are faced with housing costs that are rising dramatically,” said Minister Chris Ballard, when the proposed act was announced. At the time, he said his staff were developing a plan to address unfair rises in rental costs by delivering substantive rent control reform in Ontario.

“Many Torontonians spend more than half of their income on rent and they should not be have to live so precariously with this kind of uncertainty,” states the Council’s report.