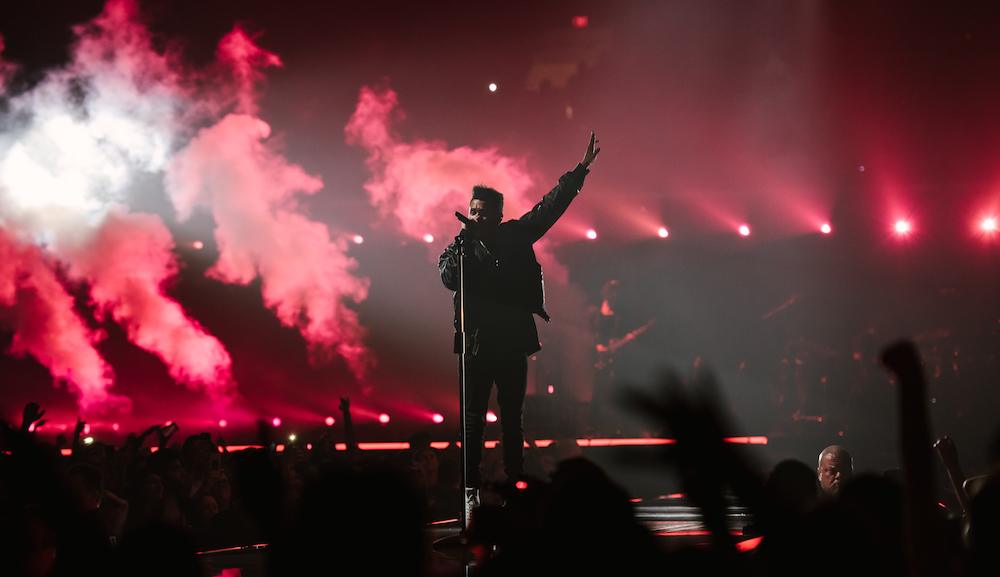 On the heels of his recent performances in Toronto, The Weeknd has just announced a second phase of his world tour that lands him back home at the ACC on September 9.

The Starboy: Legend of the Fall 2017 World Tour began in February, and it looks like there is no slowing down the Grammy Award-winning, multi-platinum selling Toronto popstar.

The Weeknd wrapped Phase One of his tour last week in Ohio, a few weeks after his May shows at the Air Canada Centre, and his Phase Two will see him return throughout North America, New Zealand, and Australia.

This time around, Abel Tesfaye (aka The Weeknd) will be on the road with pals French Montana and Toronto’s own NAV.

Considering how fast his shows sell-out, we suggest you set a reminder for this one. And just cause you didn’t catch him at the Toronto Reference Library, doesn’t mean you’ve missed your chance of seeing The Weekend this year.