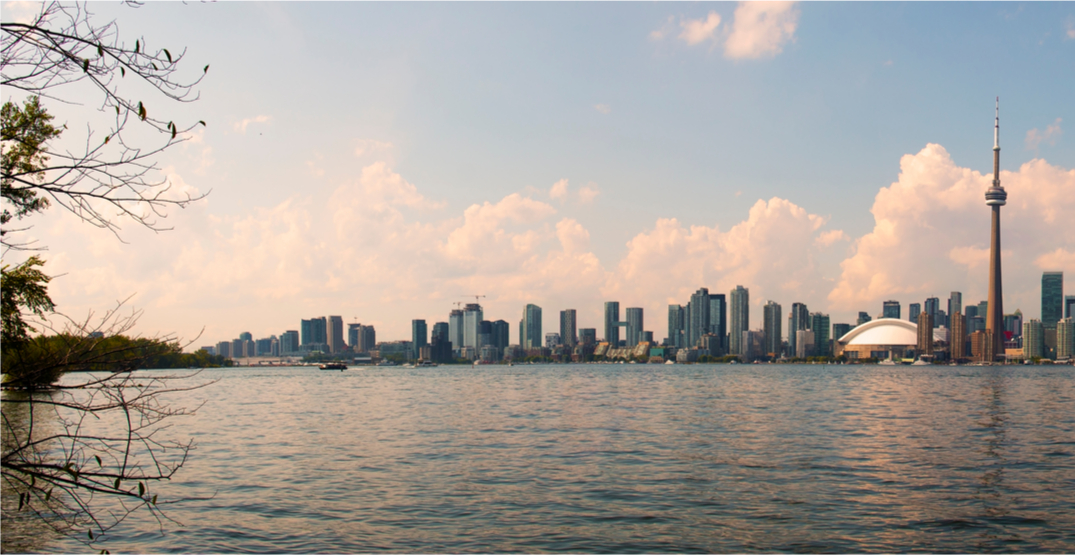 Here’s the reality. Summer is almost over.

And according to The Weather Network, it may feel a little bit like fall over the next few days, as some cooler weather is headed toward Ontario.

“Normal” temperatures have already started to drop, so above-normal temperatures for September will not be as hot as they were in the month of July.

But you’re still going to be able to enjoy the sun, as The Weather Network noted southern Ontario will likely have many more days that approach or exceed 30ºC before fall comes.

“Despite some parts of the country seeing a cool down this week, there will be plenty of summer warmth in September for most people,” said Dr. Doug Gillham at The Weather Network. 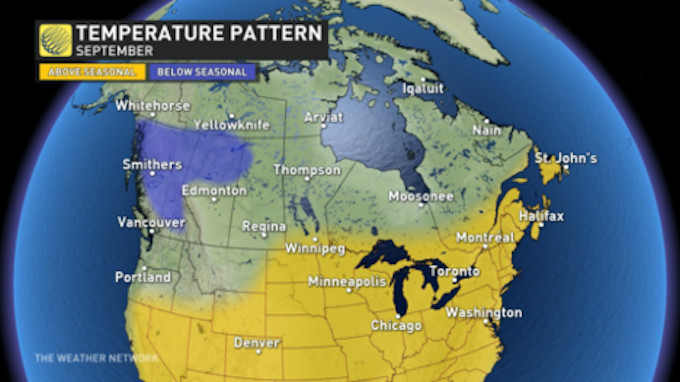 Gillhan said there will be a hint of “fall in the air” for the next few days, contrasting the hot weather that took over the region most of the summer.

“However, this pattern change will be rather short-lived. During the final week of August, this pattern will breakdown and we will see more changeable temperatures across Canada with most places seeing a mix of days that are above seasonal and below seasonal,” he added.

And looking ahead to the little bit of August that we have left, the rest of the week will be pretty sunny all the way up until Saturday. Saturday, August 22, will also be the warmest day of the week, with the humidex feeling like 35ºC.

Sunday will bring the city a risk of thunderstorms, but it will still feel like summer as the humidex is predicted to reach 32ºC.

Moving onto next week, Monday and Tuesday are going to feel quite similar, as both are expected to reach 24ºC and see some sunshine. 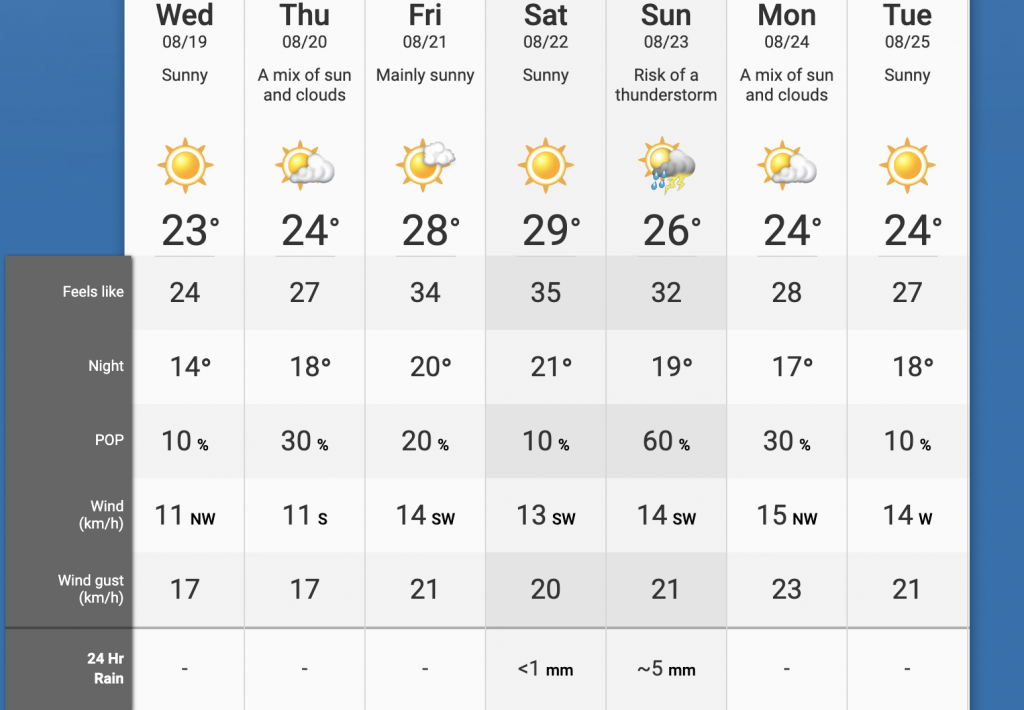 At this time, The Weather Network is forecasting the end of the last week of August will be bringing some more rain to the city.

But, don’t let the weather rain on your parade. Go out and enjoy the rest of what summer has to offer.

And be sure to physical distance.