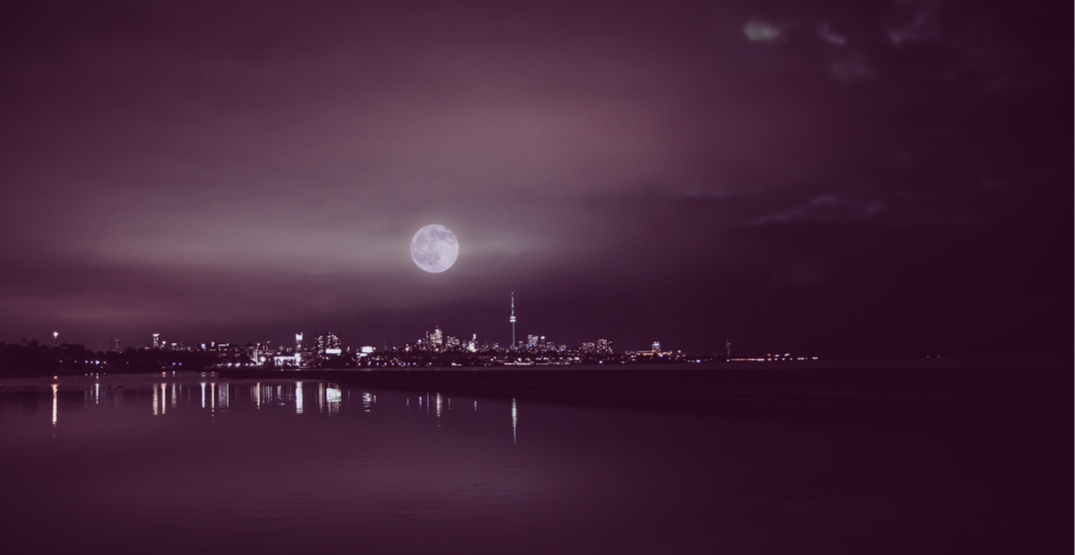 With you costume just one week away from being worn, The Weather Network has released its first Halloween forecast for Toronto.

According to the Weather Network, “some Canadians might be pleasantly surprised at the relative tranquility as we approach Halloween, while others might just screech in horror. The weather might be as polarizing as our love-hate relationship with candy corn.”

In Toronto, there is no snow expected this time around, which is really the only news we need to hear.

Ontario is expected to get some “cold air” towards the Great Lakes Basin, but the Weather Network said it is also watching a “potentially potent low to ride up this extreme temperature boundary.” 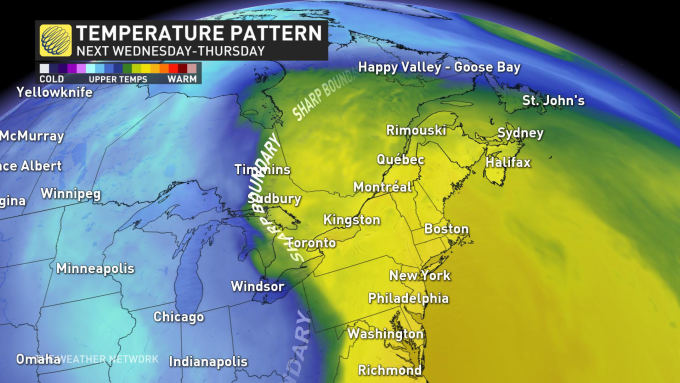 “It’s still a little early to talk about storm specifics, but higher confidence exists for gusty winds. A real healthy swath of snow north and west of the track of this low is also expected,” read the early forecast.

Toronto’s October 31 is looking chillier than the rest of the week.

Trick or treaters will need those sweaters and umbrellas too, as light rain is in the forecast, and nighttime will dip to just 3°C. 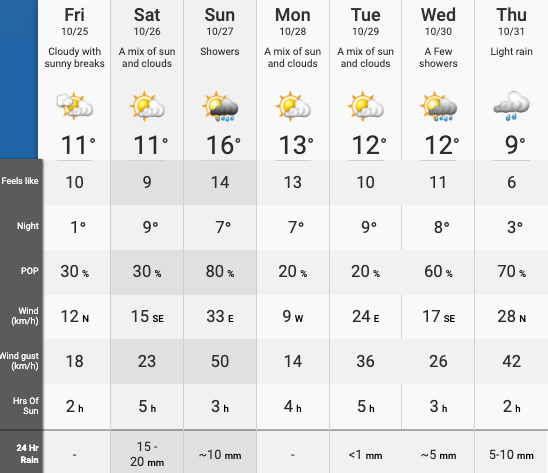 With a Halloween forecast like this, it’s a good thing there are costumes made for rainy weather…