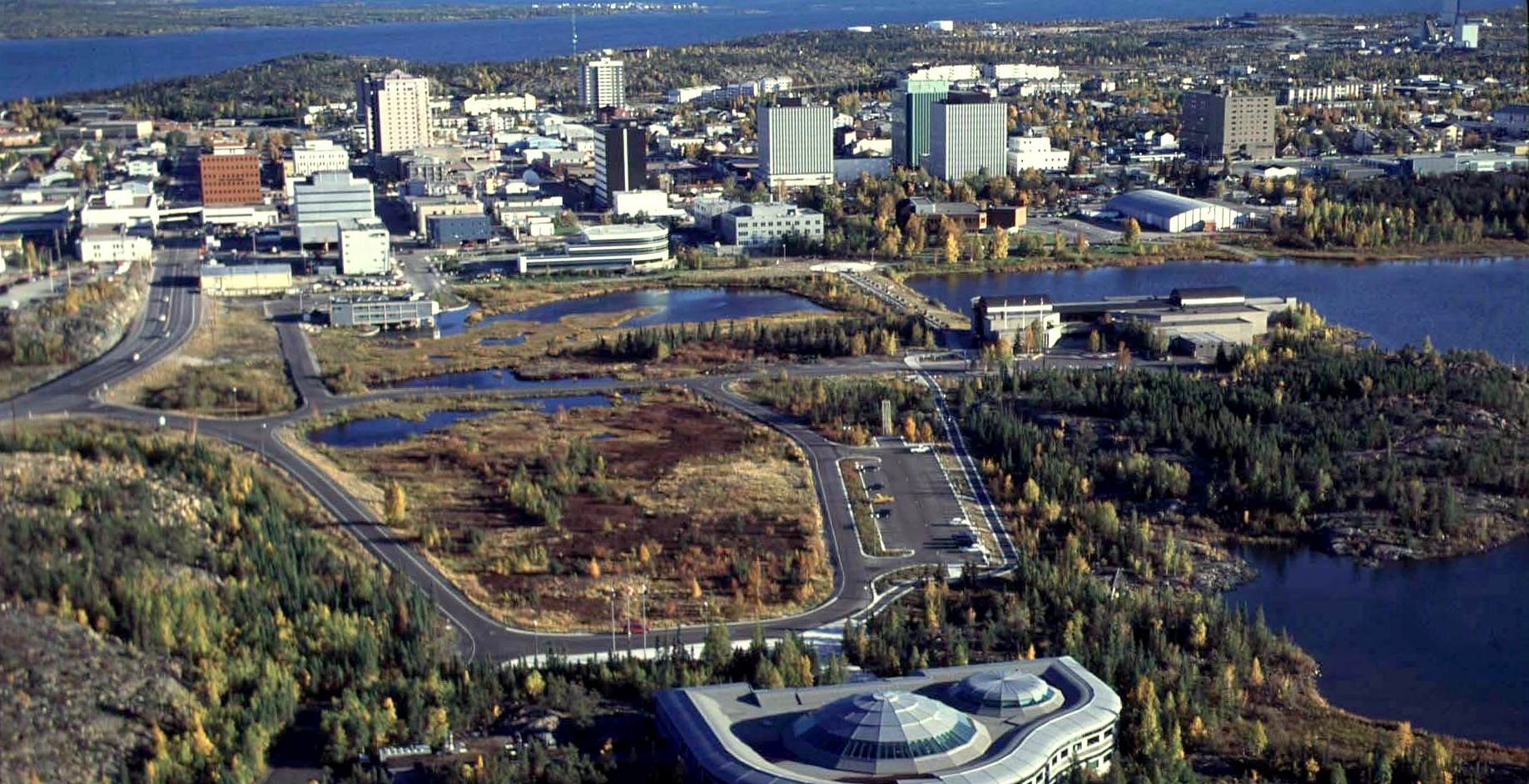 It’s fair to say that Toronto’s summer has been pretty disappointing so far… but this feels like a new low.

It’s officially going to be warmer in the Northwest Territories than in Toronto this weekend.

The Weather Network is reporting that Yellowknife, NWT is going to see temperatures in the high 20s and lots of sunny, warm weather. It’s worth noting that Yellowknife’s summer average peaks at around 17°C in July according to Environment Canada. So it’s not like they’re outshining us all the time. 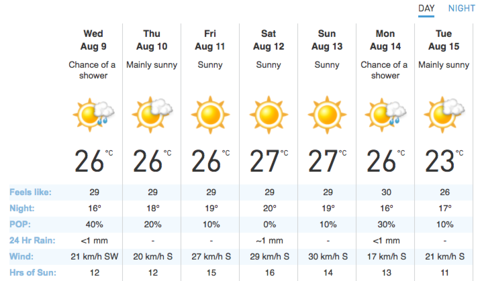 But in Toronto, it’s another story. 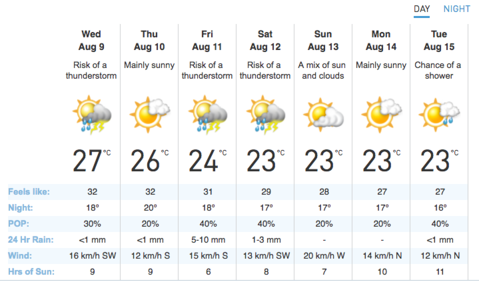 Toronto will still see some sunny skies and temperatures will be in the low-20s. But the week(end) also has the potential to be filled with thunder showers and rain.

Keep in mind that Yellowknife is just shy of 5,000 km from Toronto – and most of those kms are heading north. 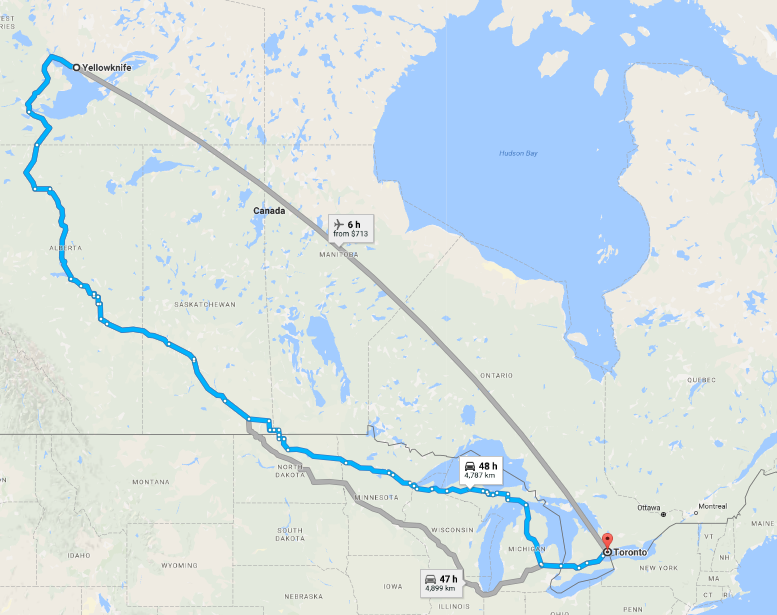 So hey, if you’re looking to spend your summer weekend in the hot sun, this might be one time it’s worth getting on a plane and flying 6 hours north…