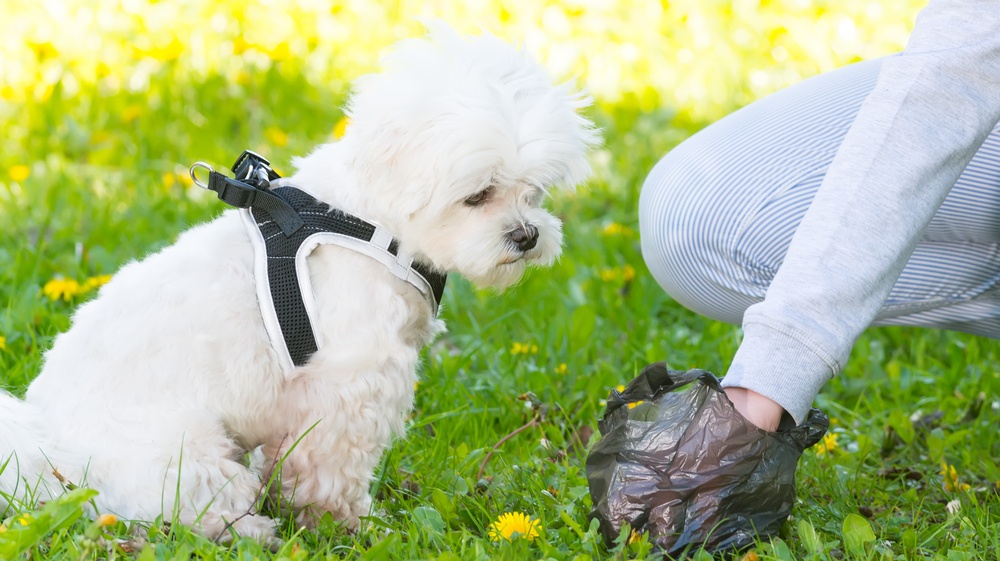 The City of Waterloo will soon be partially powered by poop.

The Ontario region is leading a new program that will be taking dog waste and turning it into energy.

“The City of Waterloo has 250 litter barrels in our parks across the city, and when we look to see what’s in them, it’s 40% to 80% dog waste,” said Waterloo’s Mayor Dave Jaworsky. “This is an enormous portion of the waste we collect of which we collect a quarter million pounds per year.”

Jaworsky told Daily Hive that the idea was presented to him by a local innovator who said he had a possible solution to the city’s dog waste problem.

“I work with our local innovators, inventors and start ups here in Waterloo, because we have so many of them, on a regular basis,” Jaworsky said. “And at first, I was a bit skeptical. Then I went and had a tour. He showed me a prototype of the system that he had and I was quite impressed.”

Soon, the City began to look into the waste system program.

The result is unveiling over the coming weeks, when three public parks in Waterloo get receptacles installed. 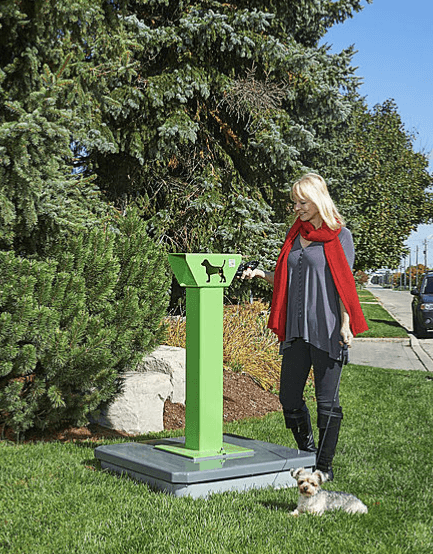 The receptacles, described by Jaworsky as resembling a countryside mailbox, are designed by Sutera, a US-company with a base in Waterloo through Melloul-Blamey Construction.

For dog owners, simply taking the dog’s waste and disposing it in the receptacles will be all that is required.

The City will have a third party come through and vacuum out the contents, which are then taken to a local biodigester to produce renewable energy and fertilizer.

The pilot project will run for a year, and will cost a total of $10,000 (each receptacles cost around $2500, and there are other associated costs such as excavation.)

Jaworsky said the cost is “very modest considering eventually we’re going to be able to divert 125,000 lbs of dog waste a year.”

“We’re able to divert it from landfill and the best thing is by taking it to these anaerobic digesters, it will create energy, heat and fertilizer,” said Jaworsky. “So you’re taking something that’s being landfilled and doing something good with it.”

The Mayor said he also wanted to do this because its through a local homegrown company. He encourages the local government to work with local investors to solve urban problems.

“You look at all the dog waste we have here, and those three receptacles will create enough electricity that would fill the needs of 78 homes for an entire year,” said Jaworsky. “It’s really unbelievable the amount of energy than can be created here.”