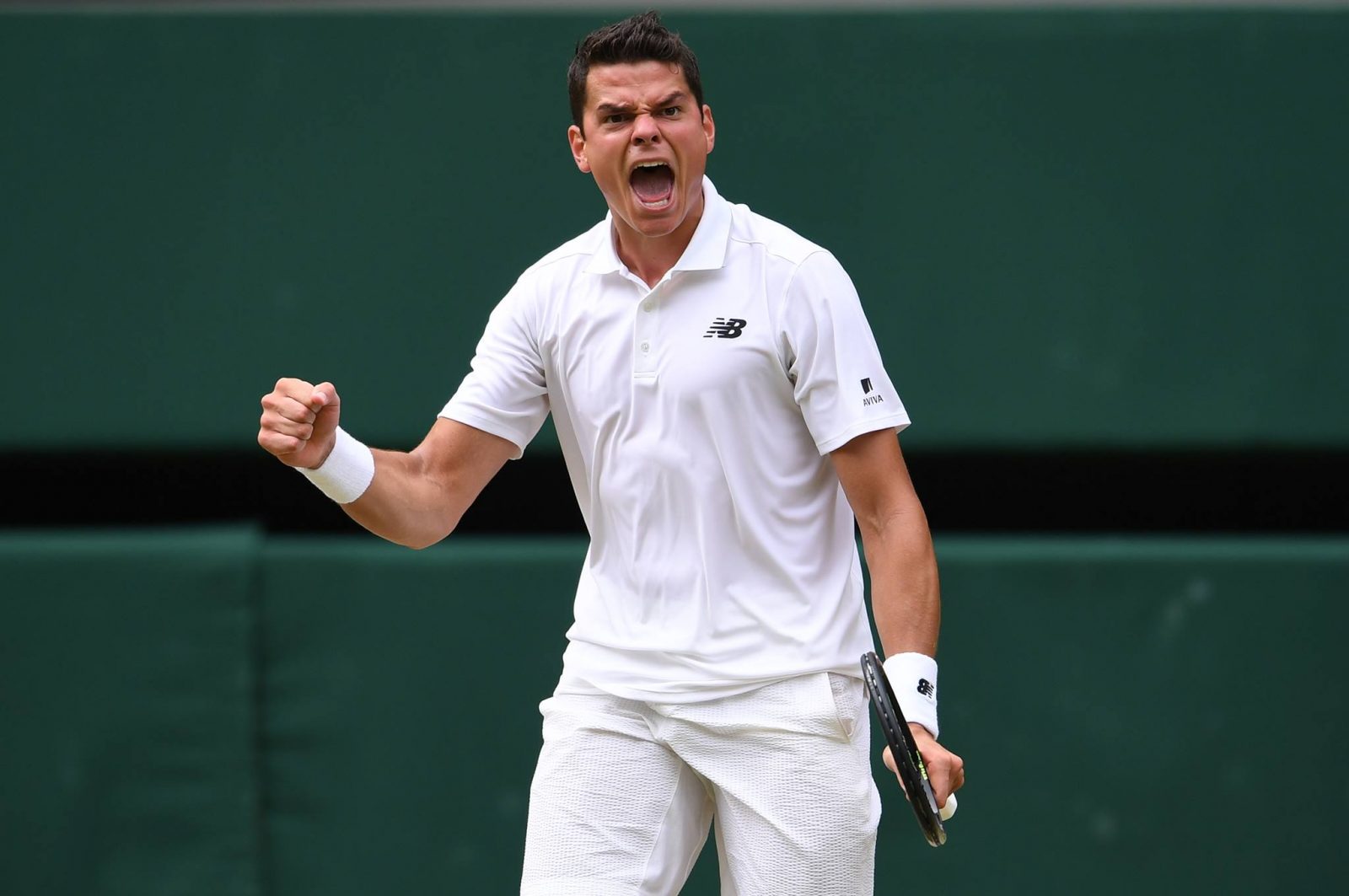 Breakfast at Wimbledon has been a tradition since NBC first decided it would be in 1979.

So for the last 37 years, North Americans have woken up on the final Sunday of Wimbledon to watch live coverage of tennis’ most prestigious Grand Slam.

And this year, for the first time, they’ll be watching a Canadian.

After today’s 5-set victory over old man Roger Federer, Milos Raonic will make history on Sunday as the first Canadian player to ever play in a men’s Grand Slam final. And you can watch it all unfold on the big screen.

Doors will open on both days at 8 am and the event will screen TSN’s Breakfast at Wimbledon Pre-Show for an hour before the matches officially get underway at 9 am EST.

According to the website, “All of the hallowed Wimbledon traditions will be observed—The Royal Box, strawberries and cream, and tea sandwiches. Tennis whites not required!”

We call bullsh*t on that last part though. If you’re showing up to watch Milos on the big screen in the Wimbledon final you better being wearing white…red and white!

You can get your tickets here, but be aware that you must be a Hot Docs member to do so. The lowest membership rates begin at $39 per year, but also include two free tickets per year for regular screenings – so technically anyone can attend for $19.50 per ticket!