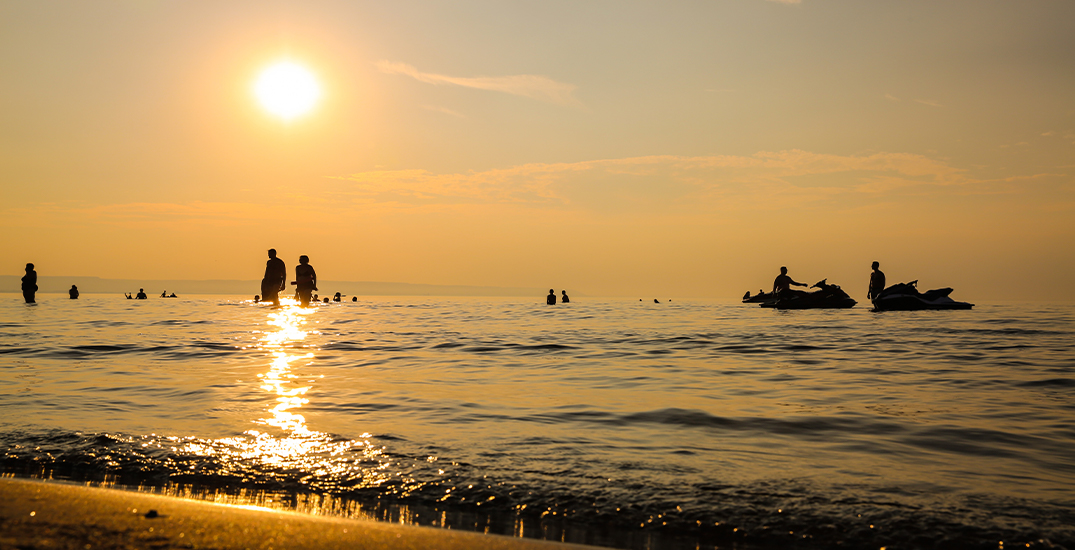 Wasaga Beach is making some more space for out-of-towners, as it adjusts its beach “pod” system.

Passed earlier this month, the new system opened up the town’s eponymous beaches, but has broken them into more manageable sections they called pods, after major events like Canada Day saw people disregarding physical distancing rules.

“The town established three corridors through the space, allowing public access to the beachfront north of Beach Drive, an area that is part of Wasaga Beach Provincial Park. In establishing a perimeter around the sand-covered portion of Beach Drive, the town created four pods,” the town said in a previous release.

Pod 1 was originally designated for use by residents only, but that’s about to change.

“The Command Team has reviewed the operation of the four pods on the sand covered portion of Beach Drive and is making changes to allow the general public to access a portion of Pod 1, which up until now was designated for residents,” a document detailing the last town council meeting reads.

Overall, the town found that Pod 1 was not being used to its full capacity, and to help accommodate more non-residents, the town will be allowing a mix of beachgoers into the area.

Saturday saw 164 locals using Pod 1, according to city officials, though until then numbers were said to range been 40 to 50 people in the pod which has a maximum capacity of 254 — the largest of the four.

“Based on the review of statistics since the pods were established, the Command Team has decided to split Pod 1 on a two-third and one-third basis,” the town said. “Two-thirds for residents and one-third for visitors.”

There is no cost for residents or visitors to access the pods in the Beach Drive Promenade, but a hand stamp will be used to identify pod users for ease of re-entry to the pod.

“Through our plan and the use of our pods we can control access to specific areas of the sand-covered portion of Beach Drive and control physical distancing within the pods,”  Mayor Nina Bifolchi said.