Toronto police are working to identify a man wanted after an alleged aggravated assault left another man unconscious at Bloor-Yonge station.

According to law enforcement, on Monday, February 10, at about 4:45 pm, a 23-year-old man became involved in an argument with another man inside the station.

The 23-year-old man was reportedly punched and knocked to the ground unconscious.

He was reportedly wearing a green toque, burgundy shoes with white soles, light blue distressed jeans, and a grey zip-up hoodie with a silver zipper. 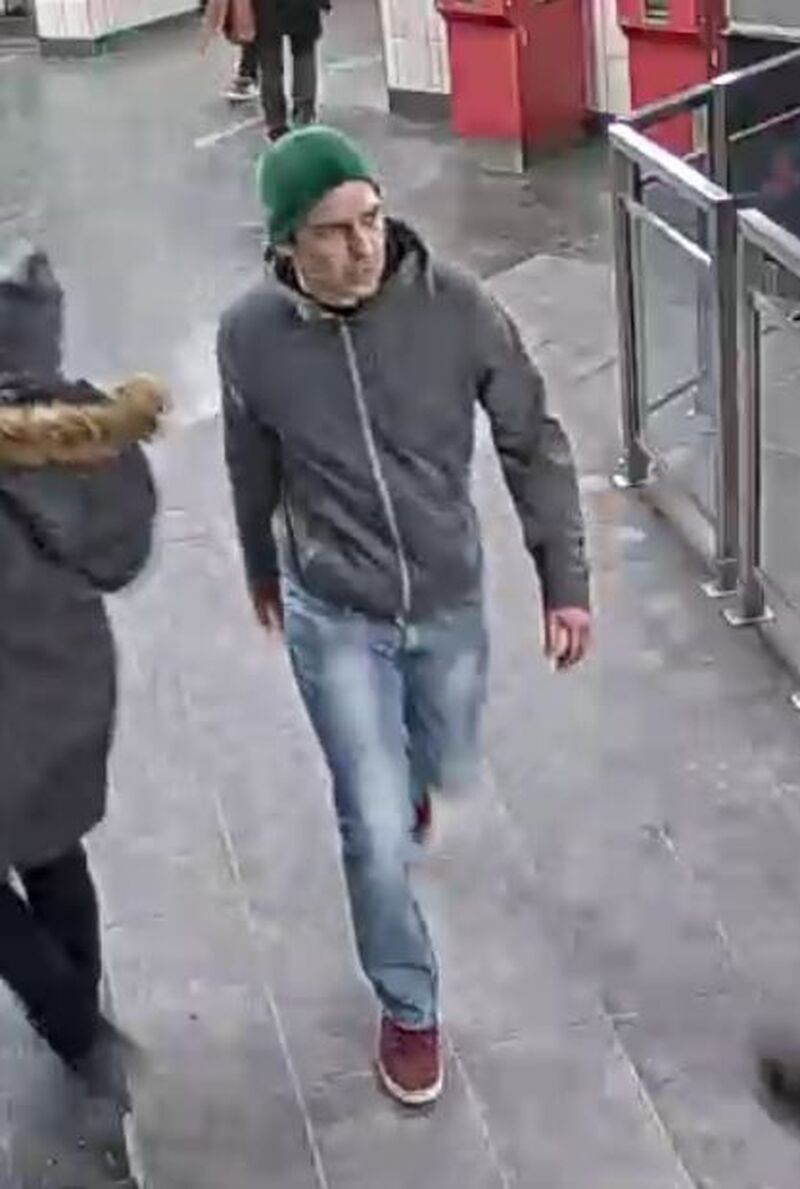 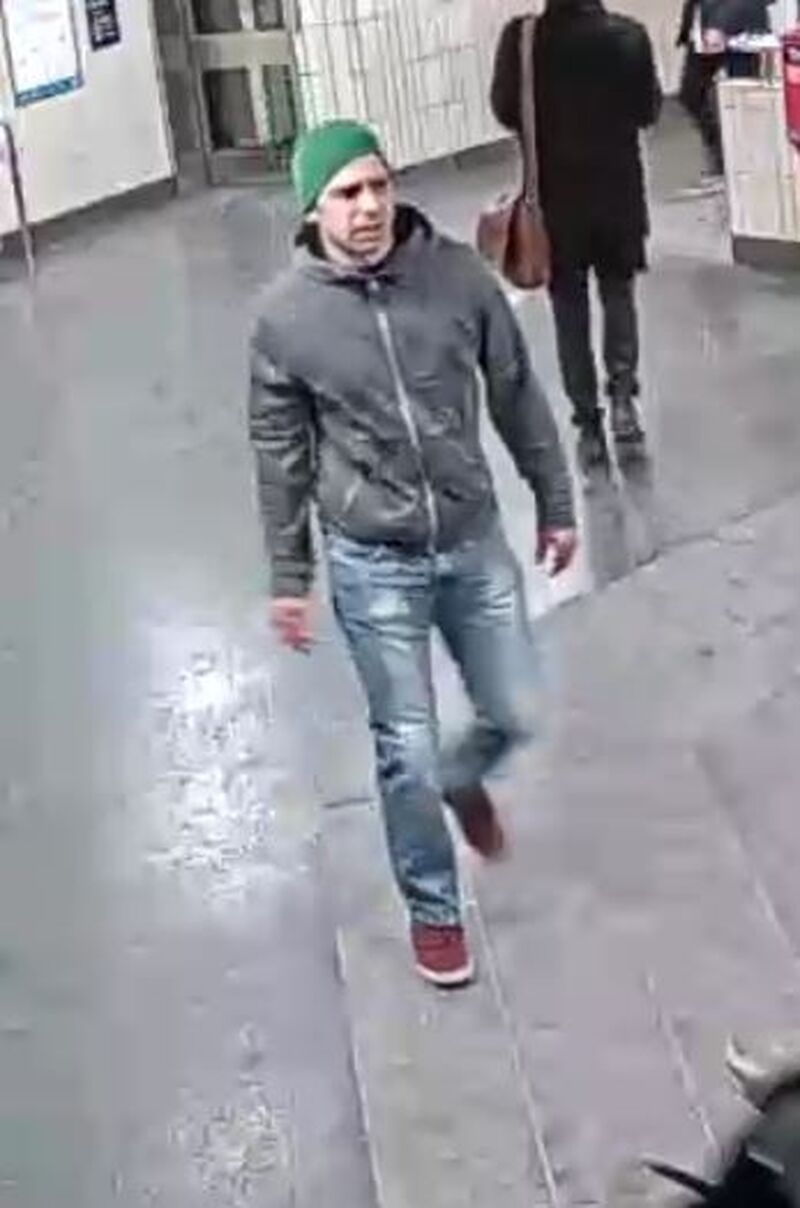