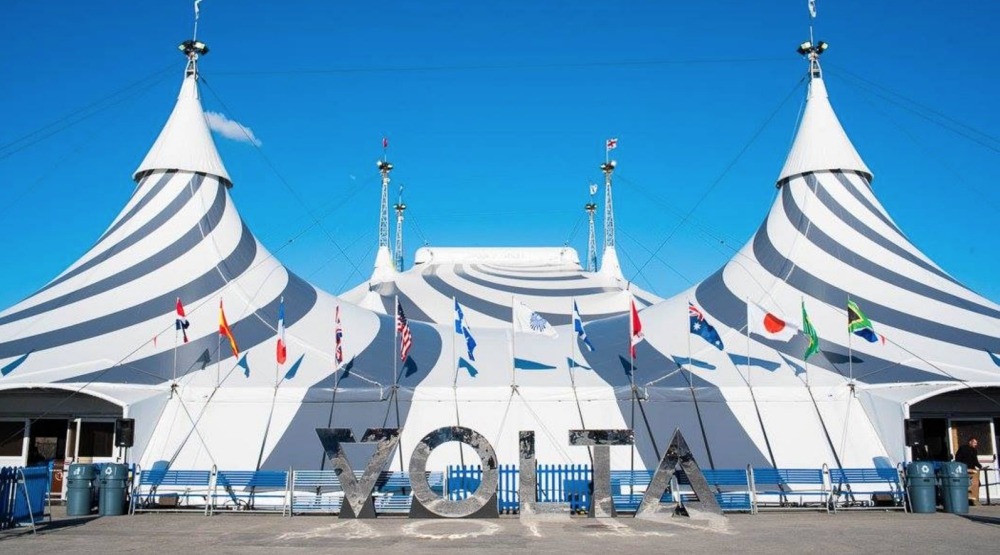 The big top hasn’t even rolled into town yet and already it’s extending its stay. Cirque du Soleil’s Volta doesn’t premiere in Toronto until September 7 and already the show has had its run extended with an additional 16 performances just announced between October 31 and November 12.

If you haven’t already scored tickets, consider this a do-over. A new block of tickets for shows between October 31 and November 12 are available for sale online now.

Written and directed by Bastien Alexandre and with Jean Guibertas the director of creation, Volta is the 41st original production and 18th show under the big top for Cirque du Soleil. The acrobatic spectacle is currently on in Montreal until July 23 before taking the show on the road to Gatineau in August and then landing in Toronto at the beginning of September.

Where: The Port Lands
When: September 7 to November 12
Tickets: From $49 online