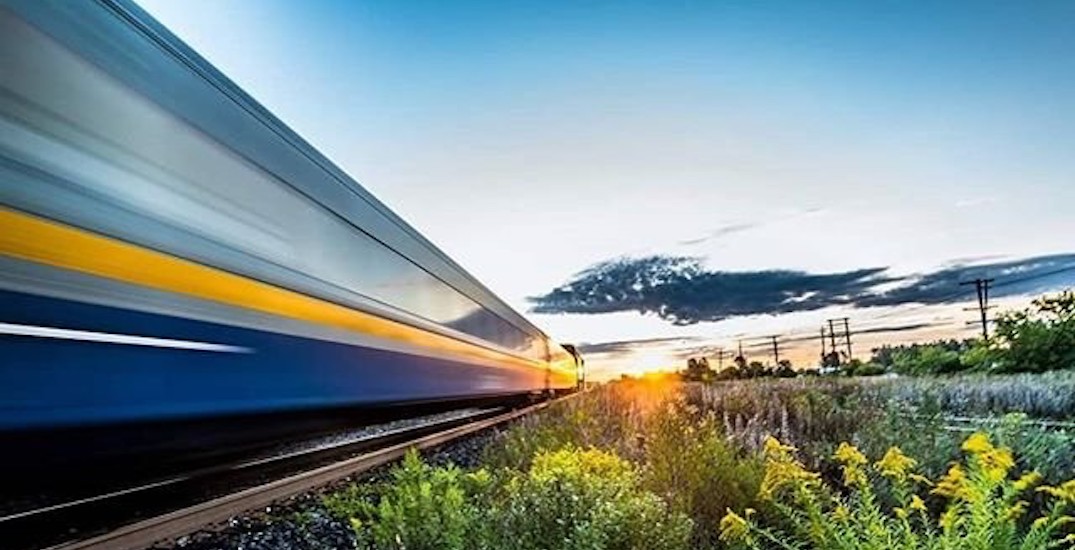 VIA Rail wants to make sure you get out and see more of our gorgeous country without breaking the bank.

Even though Black Friday is still a few days away, the Canadian transit company is currently offering a massive sale.

Throughout the Québec City-Windsor Corridor, in Economy or Business class, VIA Rail’s sale is offering up to 40% off from now until December 2.

That doesn’t mean you have to get moving between now and December 2, some of their Black Friday deals apply to trips until the spring of 2020.

Using the discount code “VIA2019” through the VIA Rail website, travellers can get 10% off business and economy trains through the Québec City-Windsor Corridor between December 5, 2019, and February 29, 2020.

For Maritime-bound travellers, Via is offering the same deal when you travel anywhere from Montreal to Halifax between January 6 and May 31, 2020.

“From the Canadian to the Ocean and throughout the Québec City – Windsor corridor (and all the stops along the way), in Economy or Business class — our Black Friday sale has it all,” reads the VIA Rail website.

Head over to the website’s Black Friday Sale site for a full list of travel deals. Because, if there’s anything better than visiting our country, it’s doing it for cheap.