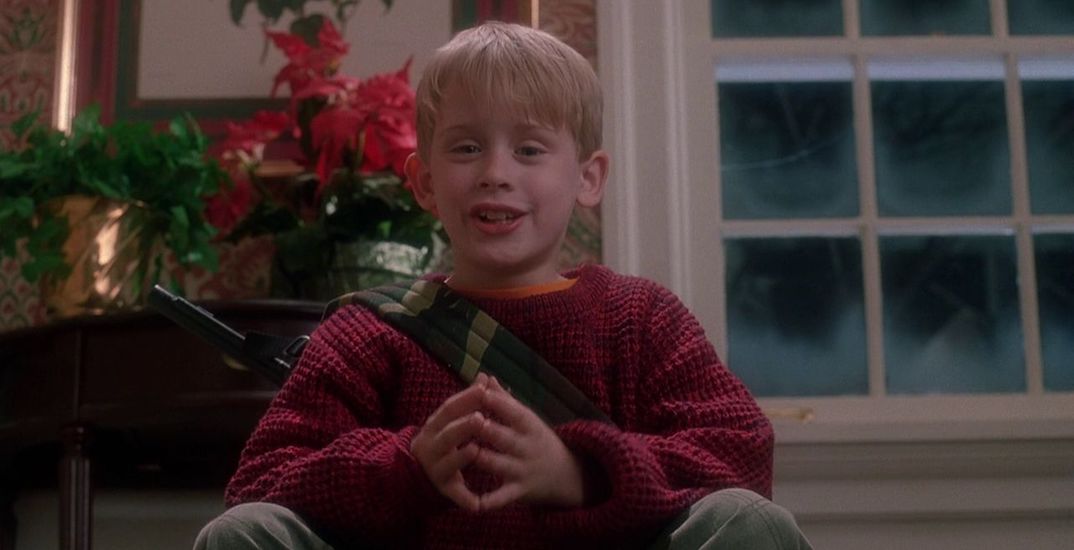 A reboot of 1990’s wildly successful film Home Alone is slated to be shot in our backyard next year, according to reports.

Though no casting has been announced, filming is expected to get underway from February to April before the reboot is launched on Disney+.

Disney announced in August that Home Alone, Cheaper by the Dozen, Night at the Museum, and Diary of a Wimpy Kid would be “reimagined” for its new streaming service.

The original Home Alone (does that make you feel old?) starred Macaulay Culkin as eight-year-old Kevin McCallister along with Joe Pesci and Daniel Stern as burglars, and Toronto’s Catherine O’Hara as Kevin’s mother. 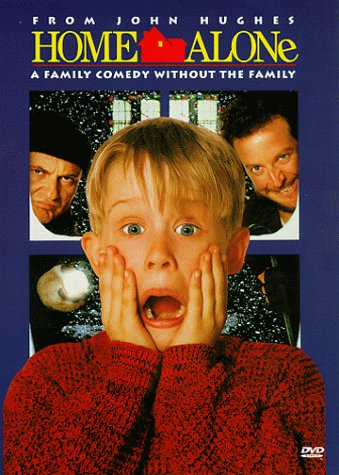 The movie, directed by Chris Columbus, proved to be a massive hit, grossing $476 million US, while spawning a profitable sequel, Home Alone 2: Lost in New York, and two less-popular films, Home Alone 3 (1997) and Home Alone 4: Taking Back the House with different casts.

Culkin, 39, reprised his role as McCallister last year in a Google Assistant commercial. After hearing about plans of a reboot, he jokingly tweeted a picture of himself asking Disney to “call me!”