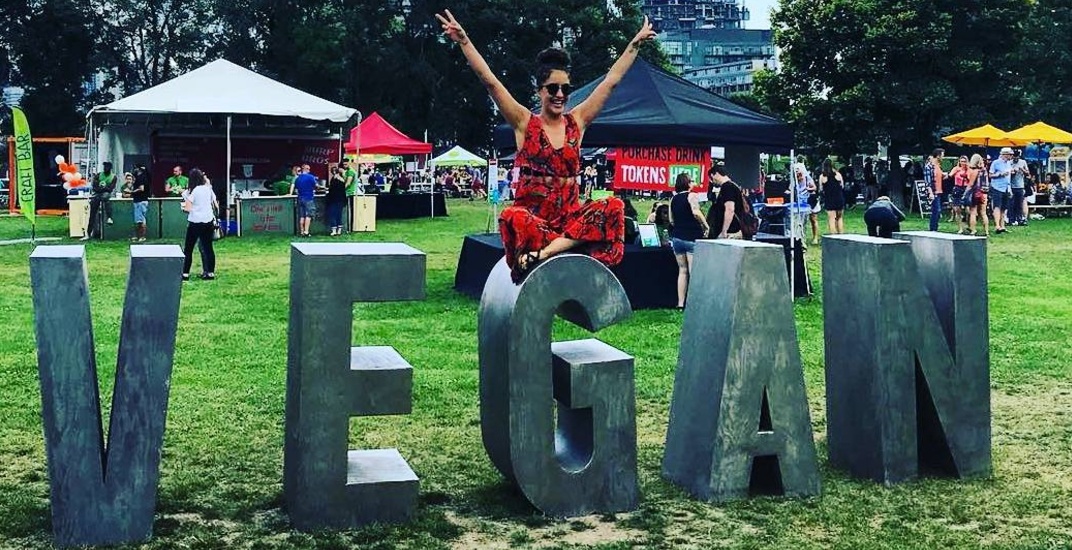 Toronto’s Vegan Food & Drink Festival returned to Garrison Common at Fort York this past Saturday for a day of plant-based eating and drinking outdoors.

Vendors from near and far took part, introducing Torontonians to the Impossible (bleeding) Burger, Virtuous Pies, and so many other vegan eats.

See what you missed at Vegan Food & Drink Festival 2017.