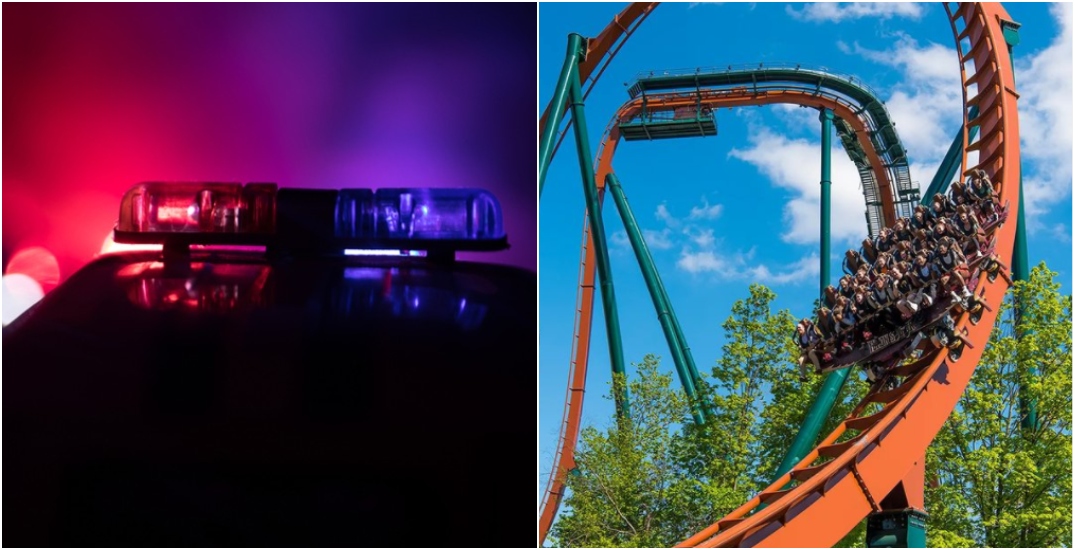 Ten teenagers have been charged with robbery, mischief, and causing a disturbance after a string of swarming-style robberies near Canada’s Wonderland.

York Regional Police is urging people to come forward if they have any information on the incidents that mostly took place in the area of Jane and Norwood Avenue, east of the amusement park. The victims themselves are also teenagers without adult supervision. 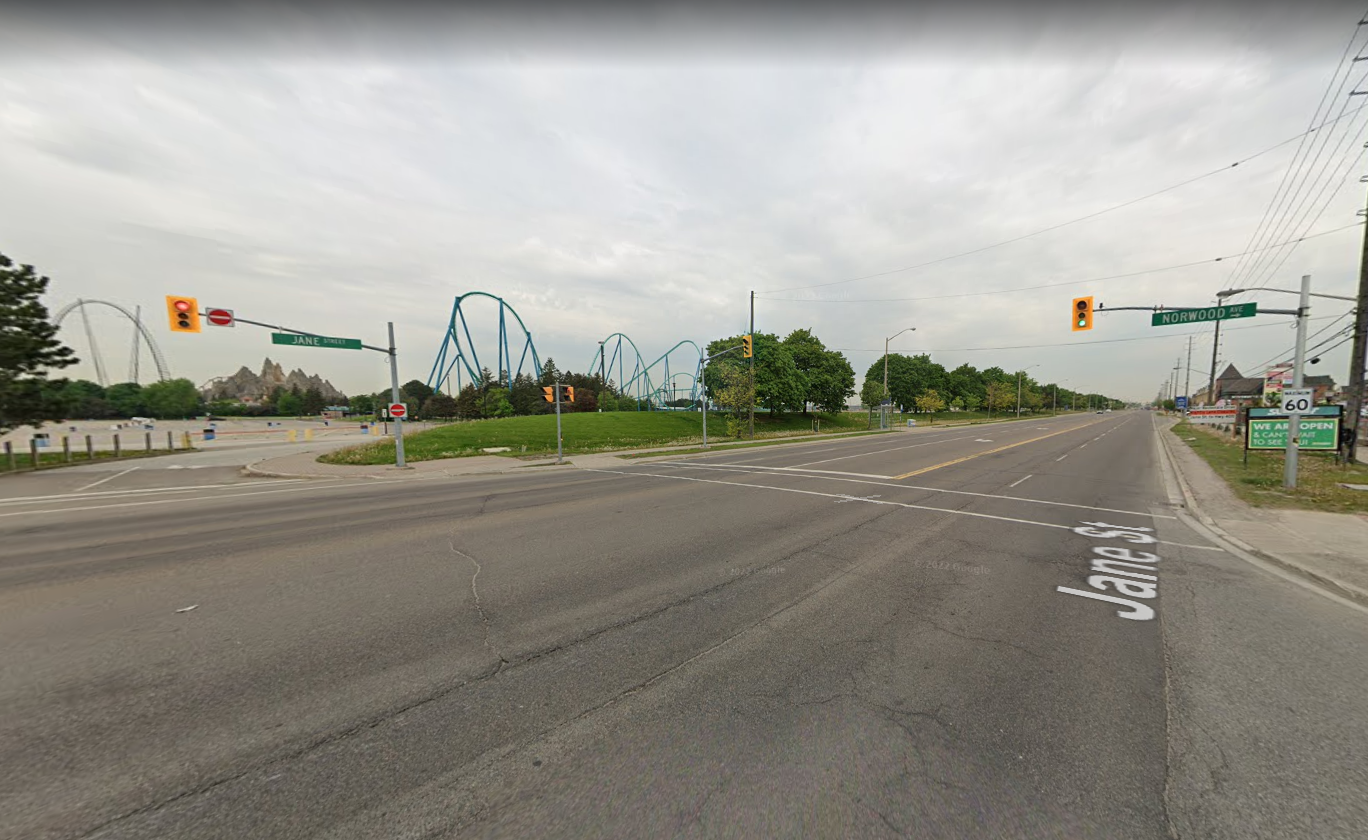 These incidents took place on sidewalks and in plazas near Canada’s Wonderland with victims reporting about “being swarmed and robbed by a large group of young people in the evening hours.”

According to the release, there’s been “a significant volume” of these types of robberies throughout the month of June. Police are currently working with security at Canada’s Wonderland, as well as local community members and business owners to gather information and video surveillance.

The investigation is ongoing and more arrests are expected.

In response, police have launched Operation Beehave over the weekend, warning people of  incidents in the area. There have been no reported incidents since then.

Police are urging people to be aware of their surroundings and to try to remain calm “if you are approached by thieves.” They’re also warning people not to fight back and to call 911 “if you suspect you are being followed.”