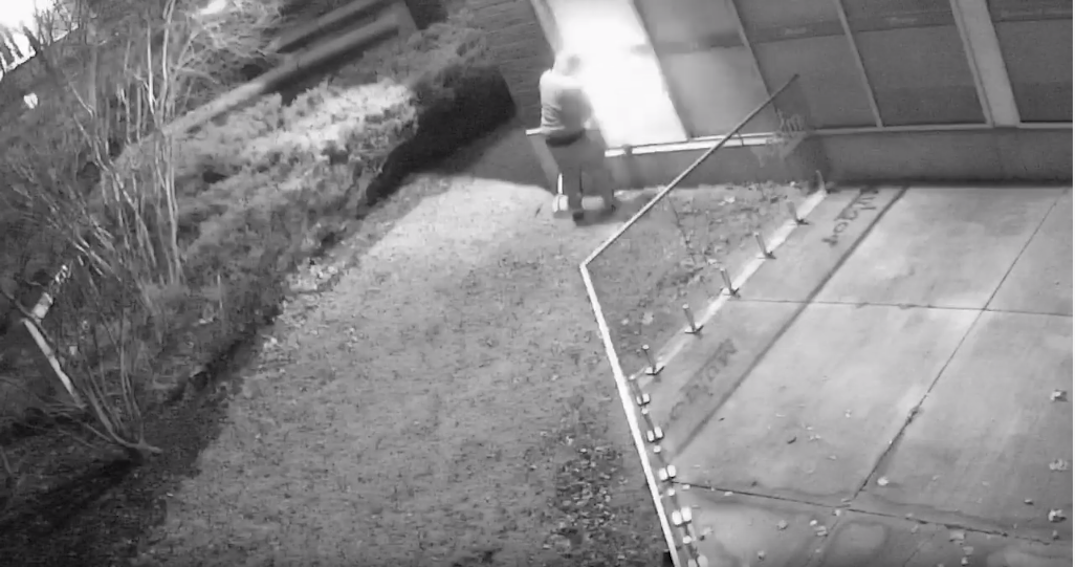 York Regional Police are looking to identify suspects involved with an arson investigation in Vaughan.

According to police, on Friday, January 3, they responded to a beauty salon in the area of Bathurst Street and Rutherford Road for reports of a fire.

After the fire was put out, the Office of the Ontario Fire Marshall was notified and “the fire was determined to have been intentionally set.”

Investigators released video of the incident and are asking for assistance in identifying the suspects.

One was wearing dark clothing and carrying a gas can, the second suspect was driving.

Police say they fled in a red car with one headlight out.

CAUGHT ON CAMERA – Can you help ID this suspect who torched a beauty salon on Jan 3rd in the area of Bathurst/Rutherford? Suspect may have burned their hoodie and their eyebrows. Fled in a red car with one headlight out. 866-876-5423 x7441 with any tips. https://t.co/Oba6IPuPOD pic.twitter.com/p97qQr7zSq