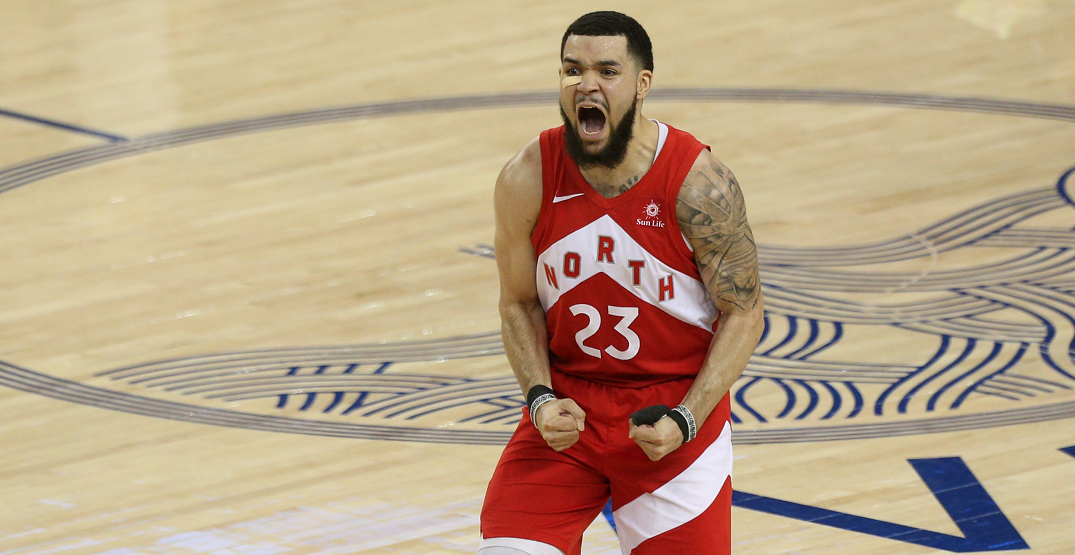 Fred VanVleet made his expectations clear for the Toronto Raptors next season: he wants another shot at the NBA title.

In his sixth NBA season, VanVleet made his first All-Star game, hit career highs in points (20.3), assists (6.7), and rebounds (4.4) while emerging as the team’s most prominent on- and off-court leaders following the summer departure of Kyle Lowry.

It might sound cliché, but VanVleet says he isn’t too focused on the individual accolades.

“All those things are great and cool, and everything but nothing compares to winning a championship,” VanVleet said at his end-of-season media availability. “I want to be known as a championship player, and everything else will fall where it is. We can add the stats and accolades up at the end when I’m retired. But I think that’s my number one goal is getting us back to championship level and winning the championship, and that’s really all I think about on a daily basis is how can I get myself to that level, how do I help get the team to that level?”

And when does he foresee the Raptors being ready to be at that level? Next season.

“Well, it’s time. It’s time now. [This year] was about as much building as we all want to do,” VanVleet said about the Raptors’ title chances moving forward. “We were playing for a championship [this year], but it was kind of free basketball, so to speak. So I think coming back with a singular mind, singular goal in mind, I think that will help and let us all fall into our roles and be the most effective team we can be.”

VanVleet’s comments on “free basketball” were about the Raptors’ preseason expectations, where they were largely expected to miss the playoffs by most pundits and oddsmakers.

The Raptors ended up with 48 wins on the season, tied for the seventh-highest total in team history as they finished fifth in the Eastern Conference.

But the playoffs came with some more growing pains as the Raptors dropped in six games to the Philadelphia 76ers. Toronto fell behind 3-0, then won the next two games before suffering a 132-97 loss in Game 6 on Thursday. VanVleet missed the final two games of the playoffs with a hip flexor strain while missing 11 games since mid-February while managing a knee injury.

“I got through it,” VanVleet said about his knee injury. “It wasn’t my best performance, [but] I’ll get better. I continue to work on my body and find different ways to be creative to be better and be more healthy and be, stronger and more fit. And I take full responsibility for that.”