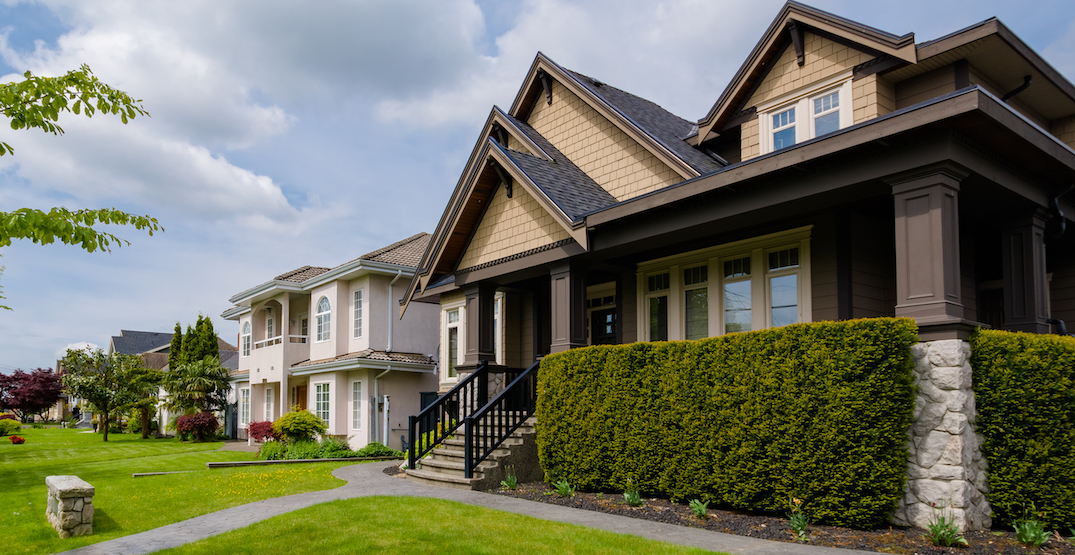 The heated Vancouver and Toronto housing markets are expected to see a real cooling in 2023 from continued significant interest rate hikes by the Bank of Canada (BOC).

That is the new forecast of the Royal Bank of Canada (RBC) on the effects of forthcoming measures expected by the BOC, which has already hiked the interest rate twice to 1% in the first few months of 2022.

Continued hikes later this year are anticipated to bring rates to 2% by the end of 2022 — slightly above pre-pandemic levels of 1.75%. This will be the largest increase in such a short timeframe since 2005/2006.

According to RBC, for every 1% increase in the rate, this will mean $526 in additional monthly mortgage payments for Vancouver buyers, $483 for Toronto buyers, $271 for Ontario buyers, and $243 for Montreal buyers. The national average would be $315 additional monthly.

As this will shrink the pool in the size of prospective homeowners who are able to support the higher mortgage payments, the BOC policy hikes are forecasted to put a real damper on housing demand.

All of this is up from the record low rate of 0.25% created and maintained earlier in the pandemic to stimulate economic growth during the economic downturn.

“For households earning the median income, for example, the rise in fixed mortgage rates will shrink the maximum purchase budget by roughly 15%. That will more than reverse the increase in 2020 and early-2021 when declining rates provided substantial added budget room,” reads the forecast.

After the spectacular rally of the past year and a half, prices are anticipated to peak this spring, before weakening modestly for the remainder of 2022. The price declines will be apparent in the 2023 annual average, with the national benchmark price potentially dropping by nearly 5% on a quarterly basis from peak to trough.

Large annual price drops in 2023 can be expected for British Columbia and Ontario.

“Every buyer across the country will feel the pinch of rising rates. But those in the most expensive markets that will feel it most. We expect downward price pressure to be more intense in Vancouver, Toronto, and other pricey markets,” continues the forecast.

But Alberta’s prices will be more resilient, as its housing market is now catching up following a prolonged slump that began with the province’s oil industry troubles years before the pandemic.

RBC adds that across the country, there is no oversupply of homes, as the “starting point is almost universally tight with inventories at historically low levels.”

“There are essentially no signs of imminent oversupply or overbuilding anywhere in the country. We expect strong housing construction and cooling demand to rebalance the market over time, not send it into a tailspin.”