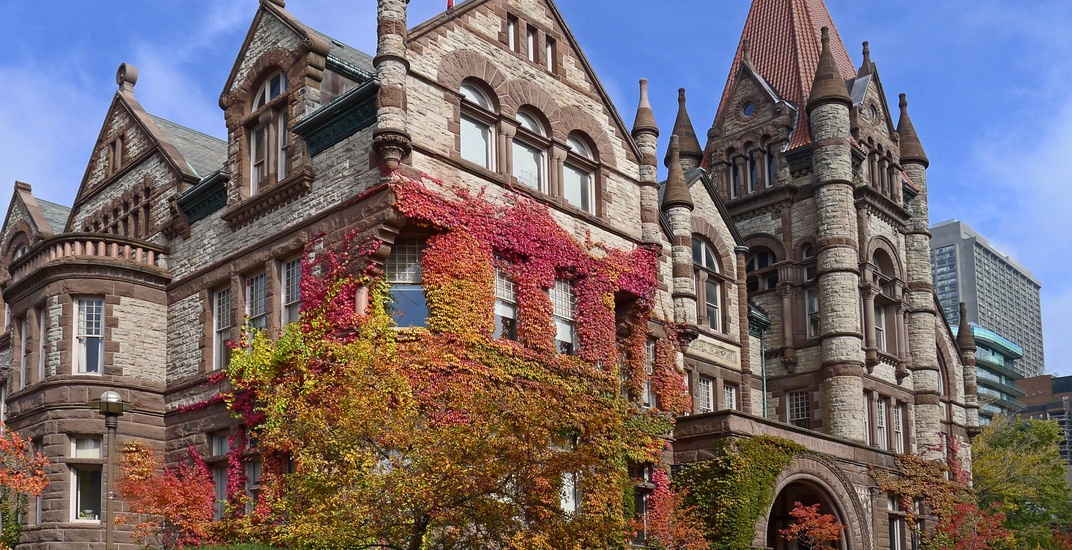 The University of Toronto placed 22 in the 2018 Times Higher Education World University Rankings.

The ranking, released on September 5, also features the University of British Columbia and Montreal’s McGill University which placed 34th and 42nd respectively.

The report lists the top 1,000 universities in the world and claims to be the “only global university performance table to judge research-intensive universities across all of their core missions: teaching, research, knowledge transfer, and international outlook.”

England’s University of Oxford placed first on the list for the second year in a row, while the US is home to 5 of the top 10 universities in 2018.

The world’s top 10 universities according to Times: