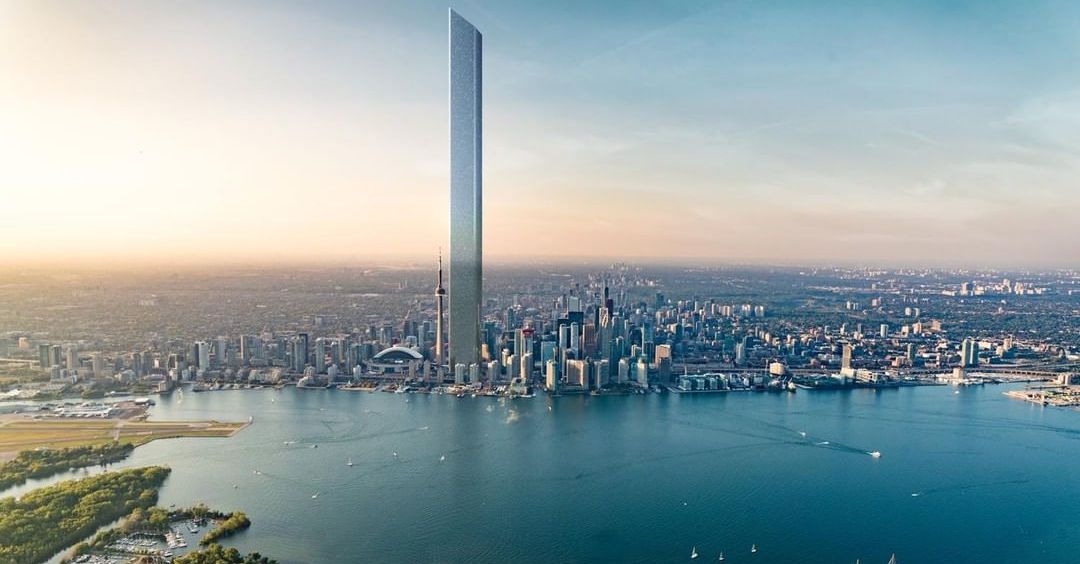 Imagine a tower in Toronto, higher than the CN Tower structure. Much higher in fact.

While the tower is imaginary, the problem it represents is real.

According to the latest campaign by United Way, Toronto’s “Unignorable” tower intends to make everyone aware of how many people are struggling with poverty in the GTA.

United Way said there are more people living in poverty in the GTA than anywhere else in Canada.

“In a region as prosperous as ours, that often goes unnoticed. United Way wants to change that,” it said.

Using augmented reality, the “#UNIGNORABLE” Tower is designed to make everyone aware of just how many people in the GTA are struggling.

The problem it represents is: more than 116,000 individuals and families in Peel, Toronto and York Region are struggling to put a roof over their heads.

Poverty in the GTA can be hard to see. But 116,000 individuals and families are struggling to put a roof over their heads. So we used augmented reality to imagine a part of the skyline that some people don’t know exists. https://t.co/5Hd9y2qlW3 #UNIGNORABLE pic.twitter.com/15knkXLOfE

“Poverty is a big problem in the GTA. But we’ve got a strong network to tackle it and a region of people ready to show their local love,” said Daniele Zanotti, president and CEO, United Way Greater Toronto.

“United Way’s network of community agencies helps the person experiencing homelessness find shelter, helps newcomers get settled in a new environment, gets workers skilled-up and connected to good jobs, gives kids the best start in life, and supports women escaping domestic violence. Together, we can connect people with the opportunities they need to thrive.”

How tall would a tower have to be to house the 116,000+ GTA households who struggle to put an affordable roof over their heads? Visit Brookfield Place until November 8 (181 Bay St., Sam Pollock Sq.) to find out. https://t.co/vw3wwEDC8n #UNIGNORABLE pic.twitter.com/kLg03i8Kya

Those interested can experience the tower and see it as part of the skyline can do so using the United Way’s Unignorable Tower app.

For an IRL experience, visit the exhibit in Brookfield Place until November 8 to reimagine Toronto’s skyline and explore the issue of poverty in the GTA.

Really excited to have collaborated with @taxiagency and @uwgreaterto on their new campaign that brings attention to poverty in the GTA. . . The #UNIGNORABLE Tower is an AR experience to visualize the 116,000+ GTA families struggling to put a roof over their head. If it were real, it would be the world’s tallest building. You can help support the fight against poverty by donating to United Way Greater Toronto. . . #unitedway #unitedwaygreatertoronto #uwgreaterto #poverty #fightpoverty