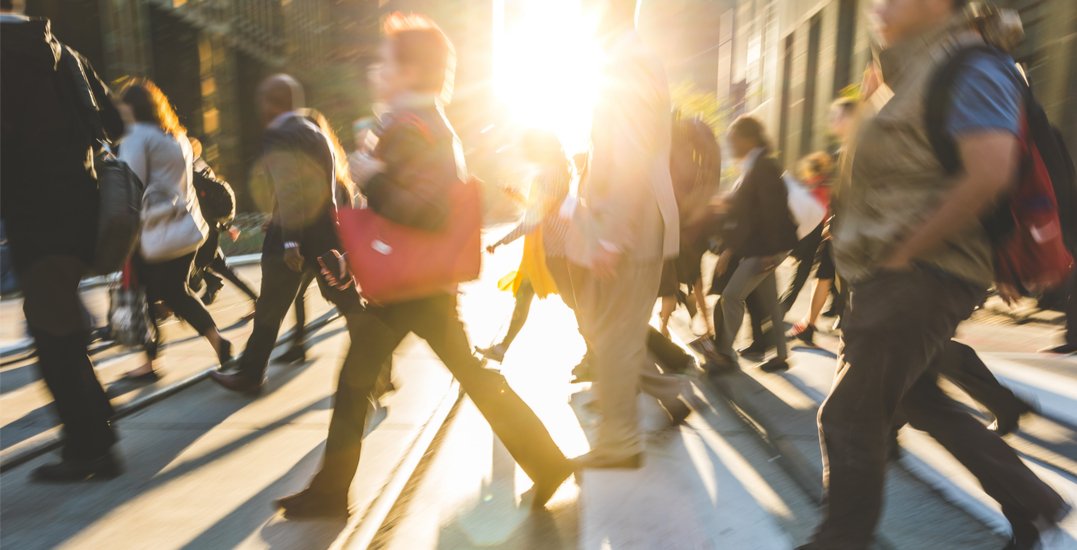 Poverty is costing the Ontario government an estimated $27.1 to $33 billion per year, according to Feed Ontario.

Feed Ontario, formerly the Ontario Association of Food Banks, released a study entitled The Cost of Poverty in Ontario, which looks at “the relationship between poverty, poor health, the justice system, and lost productivity.”

The report then makes the economic case that investing in people by reducing poverty is not only socially responsible but also financially sound.

“The question we are trying to answer is, how much does it cost us when we allow poverty to exist?” said Michael Maidment, chair of Feed Ontario’s board of directors.

“The Cost of Poverty report shows us that maintaining people in poverty is expensive — and that proven poverty reduction investments not only benefit our communities, but carry significant cost savings and revenue opportunities for the provincial government as well.”

The study shows that while overall poverty rate has started to decline, due to the introduction of the Ontario Child Benefit, poverty rates have increased for adults without children. As well, it shows that those living in poverty are now experiencing deeper levels of poverty than before.

The report also examined the recent changes that the provincial government has made in its approach to poverty alleviation and reduction. According to the report, while the province has maintained commitments to invest in affordable housing and job creation, “it has prioritized reducing Ontario’s deficit through decreased spending on a number of social services and programs.”

“Cost analysis and case studies have shown that investing in people improves the quality of life for everyone, not just those living in poverty, as well as our economic bottom line,” said Maidment. “And, perhaps even more significantly, arguably shows that, long-term, it costs more to keep people in poverty than it does to eliminate it.”

Maidment added that the vision to end poverty is shared by all levels of government, but it is not achieved without an “intentional and committed approach to taking action against poverty. And further, that there has never been a greater need for this action than there is today.”