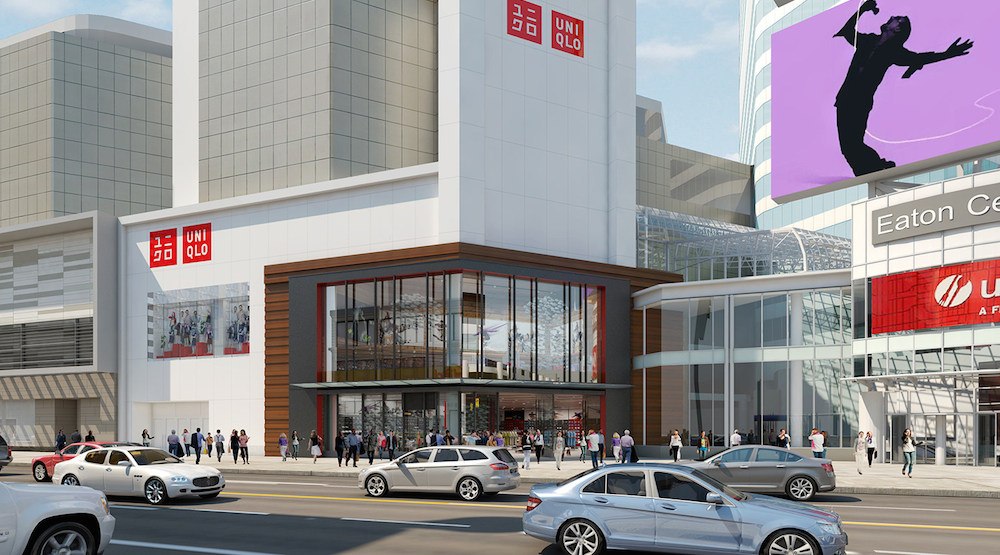 After many years of speculation and anticipation, Japanese fast fashion retailer Uniqlo will open its first Canadian location at CF Toronto Eaton Centre on Friday, September 30.

The two-storey, 27,400-square-foot store is located across the street from Yonge-Dundas Square, right next to the 220,000-square-foot flagship Nordstrom store which is slated to open on September 16.

Shortly after on October 30, Uniqlo’s second Canadian location will open at Yorkdale Shopping Centre within the Nordstrom expansion wing. The store will have 25,500 square feet of space spread over two floors.

“We are very excited to launch UNIQLO in Canada and introduce our LifeWear – innovative, high-quality clothing that is universal in design and comfort and made for everyone, everywhere – as well as our exceptional value and customer service to Canadian customers,” said Yasuhiro Hayashi, Chief Operating Officer of UNIQLO Canada, in a statement.

“At UNIQLO, we constantly improve our products to be able to offer more warmth, more lightness and more comfort. Torontonians are known for celebrating individuality and continuous reinvention, and these qualities make Toronto the perfect place to open our first doors.”

The company is expected to open its third Canadian location in Vancouver in late-2016 or early-2017 at a former Home Outfitters space at Metropolis at Metrotown in Burnaby. A fourth location is geared for downtown Vancouver, possibly within a new purpose-built retail space at Pacific Centre mall.

Uniqlo directly competes with other multinational fast fashion companies such as H&M, Zara, and Topshop & Topman. It is best known for its simple, basic designs and use of higher-quality materials.

There are currently over 1,400 Uniqlo stores worldwide across 14 countries, but the company only recently began tapping into the North American market. It opened its first West Coast store in 2012 at San Francisco’s Union Square and in November 2015 it opened a store in Bellevue, Washington State to serve the Seattle market. 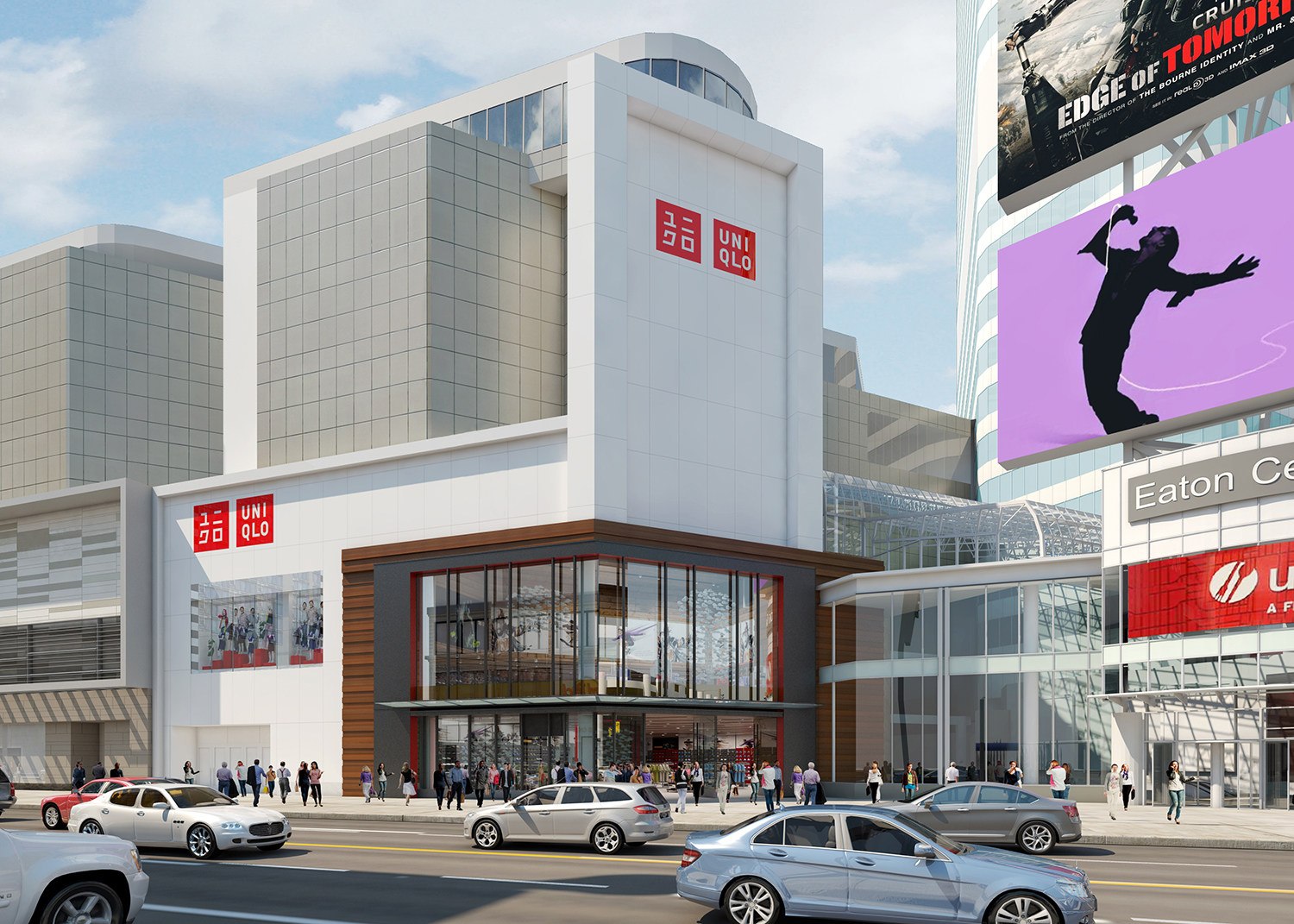