Fans of Japanese clothing brand UNIQLO will have more places to shop in and around Toronto starting this fall.

UNIQLO, the global casual apparel retailer, announced it is opening four new Canadian stores in fall 2018, including three new stores in the GTA at Vaughan Mills, CF Markville and Square One Shopping Centre and one new store in the Greater Vancouver Area at Coquitlam Centre. 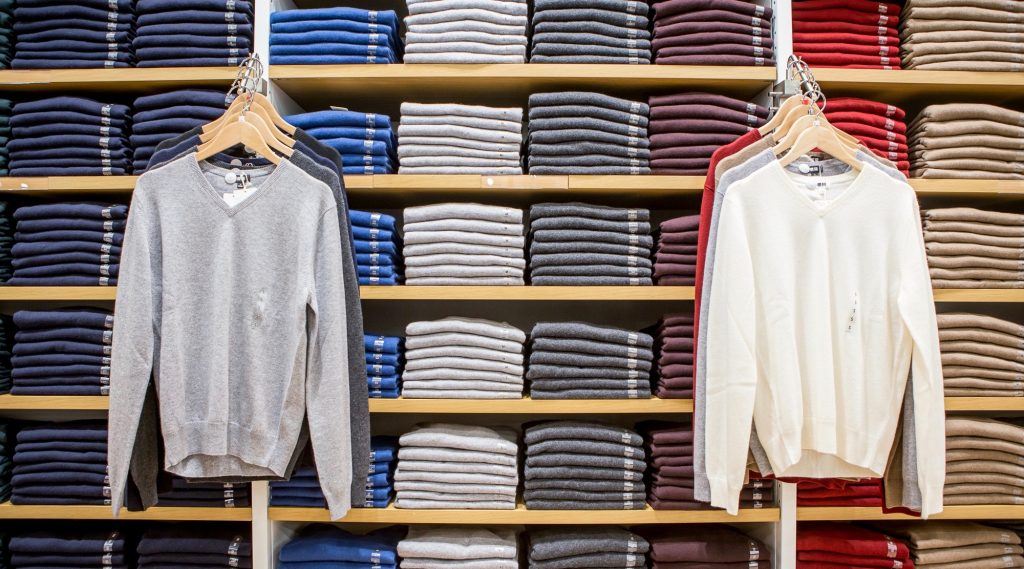 The largest of the new UNIQLO stores to open in the GTA will be located at Vaughan Mills, with a sales floor of more than 20,000 sq. ft. all on one floor. Meanwhile, both stores at CF Markville and Square One Shopping Centre will measure approximately 15,000 sq. ft.

Once opened, these new stores will bring the total number of UNIQLO locations in Ontario to five.