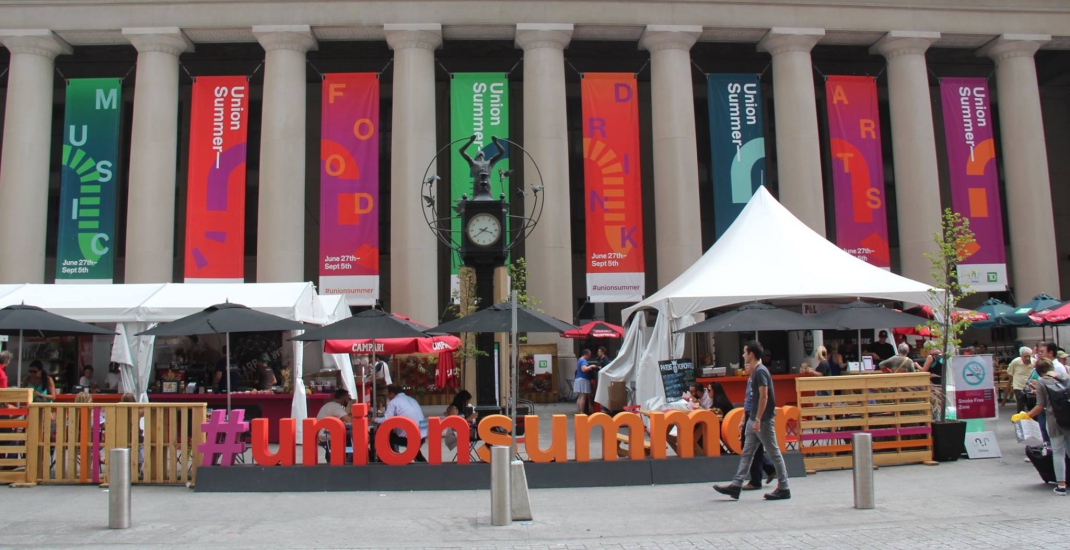 Union Summer market is back!

The open-air market situated on the doorstep of Toronto’s Union Station returns this summer after going on hiatus in 2017.

Kicking off on Canada Day (July 1) and on until August 19, the outdoor marketplace is promising “an incredible line-up of food vendors, ongoing programming, and events that bring Toronto’s talent, culture, and spirit to life.” 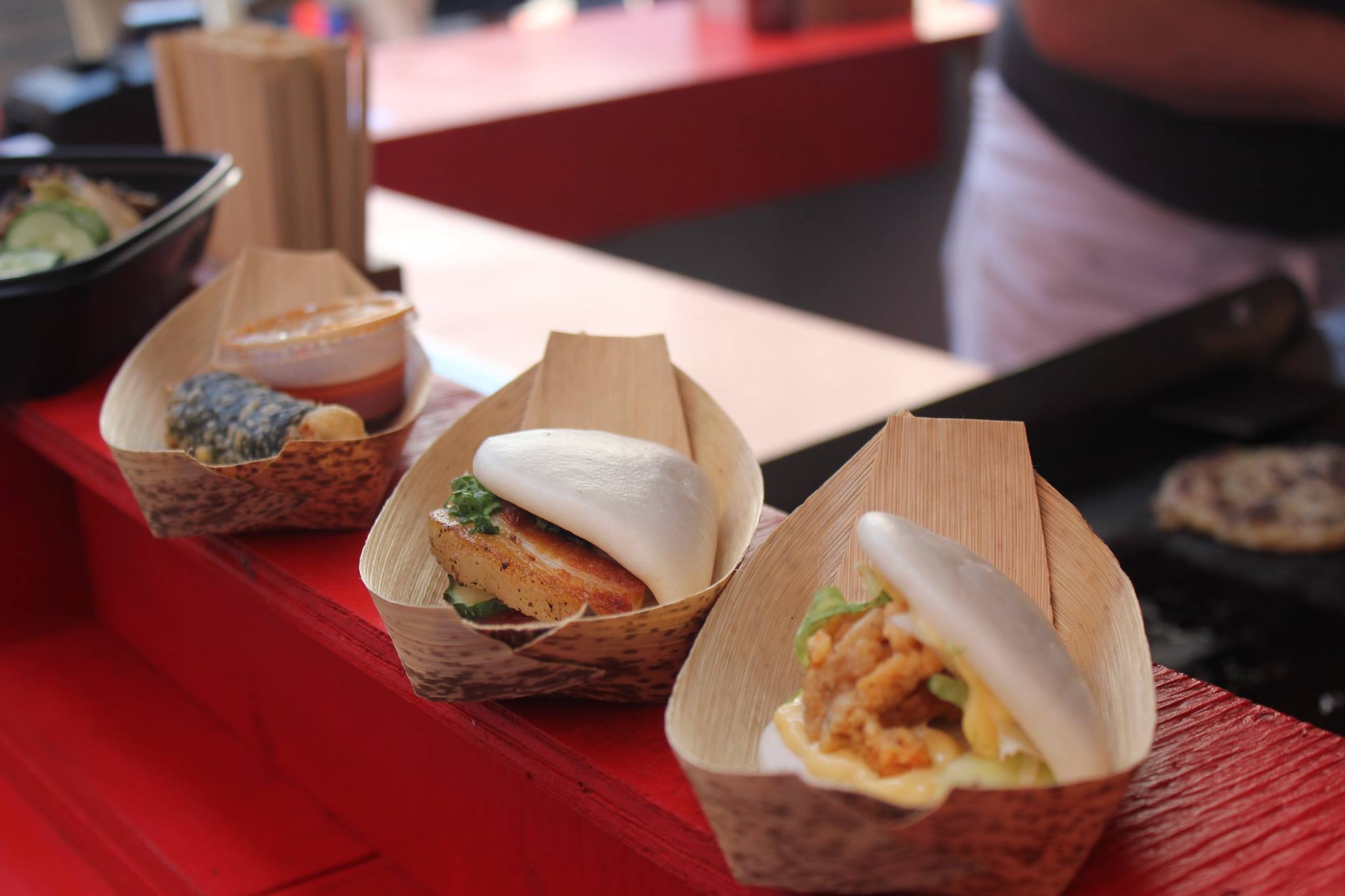 While a line-up of participating vendors has yet to be announced, look forward to a sneak peak of incoming Union Station retailers.

The landmark train station has been under renovation in recent years and only just began unveiling new retail options last fall. Still to come, a beer and sausage hall from WVRST, an outpost of Forno Cultura, and a food filled area with chain faves (McD’s, Tims) plus indie operations like Bangkok Buri, Loaded Pierogi, Roywoods, and more! 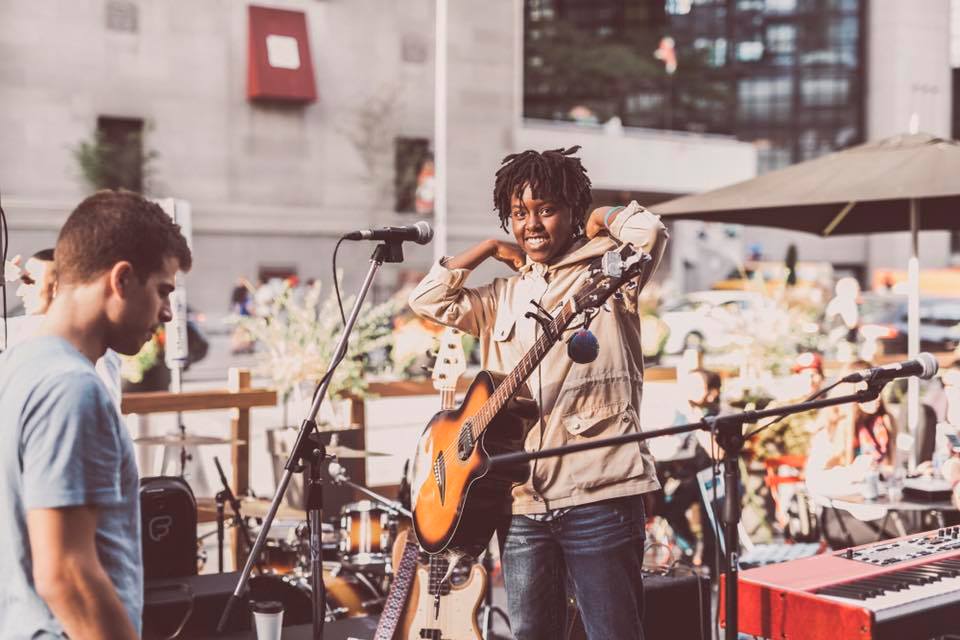