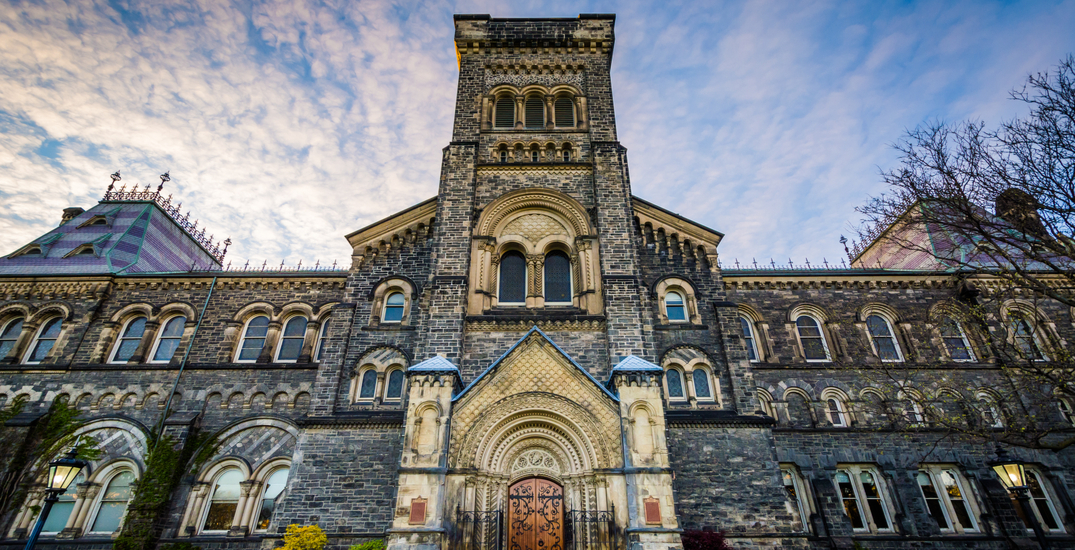 University of Toronto students are calling on the university to revoke honorary degrees given to a man who was instrumental in the creation of residential schools.

The open letter, written on January 19, 2022, is asking that the Doctor of Letters received by Duncan Campbell Scott in 1922 be publicly revoked at the university’s 2022 commencement ceremonies. The letter has been signed more than 1,200 times.

Queen’s University previously started a similar petition as Scott was awarded an honorary degree from the university in 1939.

Scott was known for his career as a poet and public servant, but many history books have left out his role as the “architect of residential schools,” as the First Nation Caring Society describes him.

Another example of colonial propaganda. A Gov’t of Canada webpage listing Duncan Campbell Scott (the leading bureaucrat on the residential school file) as an “advocate for education” The webpage is still up & so was the text up until a couple of weeks ago despite my 2019 letter. pic.twitter.com/fiEw7Vo6Z7

The open letter points to the University of Toronto’s commitment to the Truth and Reconciliation Commission of Canada. As a result of the TRC, the university put together a steering committee that laid out calls to action to be taken by U of T.

“These commit the university to acts of reconciliation through public truth telling and building trust and new relationships with Indigenous peoples,” the letter reads.

The open letter details many of Scott’s abuses during his more than 50-year-career at the Department of Indian Affairs, not limited to his participation in creating the residential school system, maintaining the system despite knowing that thousands of children were dying, and the enfranchisement of Indigenous people.

Please join us and add your name to this open letter to urge U of T to rescind the honorary degree it gave to Duncan Campbell Scott, a key figure in the residential schooling system. #uoft #uoftlife #graduatestudentsatuoft #uoftgraduatestudents #utgsuhttps://t.co/Sn5lklhjxP

When abuses and disease at residential schools were presented in a report to Scott, he responded that changing residential schools or the Indian Act wasn’t justified by the Department of Indian Affairs, “which is geared towards a final solution of our Indian Problem.”

“It would be a powerful symbol for the University of Toronto to acknowledge, from its privileged position as Canada’s preeminent scholarly institution representing knowledge creation and dissemination, that it erred in honouring an architect of Indigenous genocide and of white supremacy with an honorary degree; and it would be an act of reconciliation to rescind the honorary Doctor of Letters degree it awarded to Duncan Campbell Scott,” the open letter says.

The open letter says that now is the time to revoke it. Click here to read the full letter.

“One hundred years later, it is time to correct the record,” the letter said.

A spokesperson for the University of Toronto said that university leadership are looking at ways to assess historic honorary degrees.

“The senior leadership of the University is considering actively how best to carry out a comprehensive assessment of the honours that U of T has bestowed on historic figures, in the context of the current societal reappraisal of Canadian history. It will examine all the ways in which the University honours individuals,” the spokesperson said.

The university has been working on how to handle historic honorary degrees prior to this petition, according to the spokesperson.

“The senior leadership of the University have been considering how to approach honours to historic figures for some time,” the spokesperson said. “This announcement is not linked to the petition on Duncan Campbell Scott.”

They added that their plans for reassessment and next steps will be announced in the coming months.

“As a leading global public university, any assessment of the role of historic figures must be based on rigorous research and academic scholarship,” the spokesperson said. “We are committed to developing strong principles to inform University processes, so that these complex matters can be resolved appropriately and respectfully.”