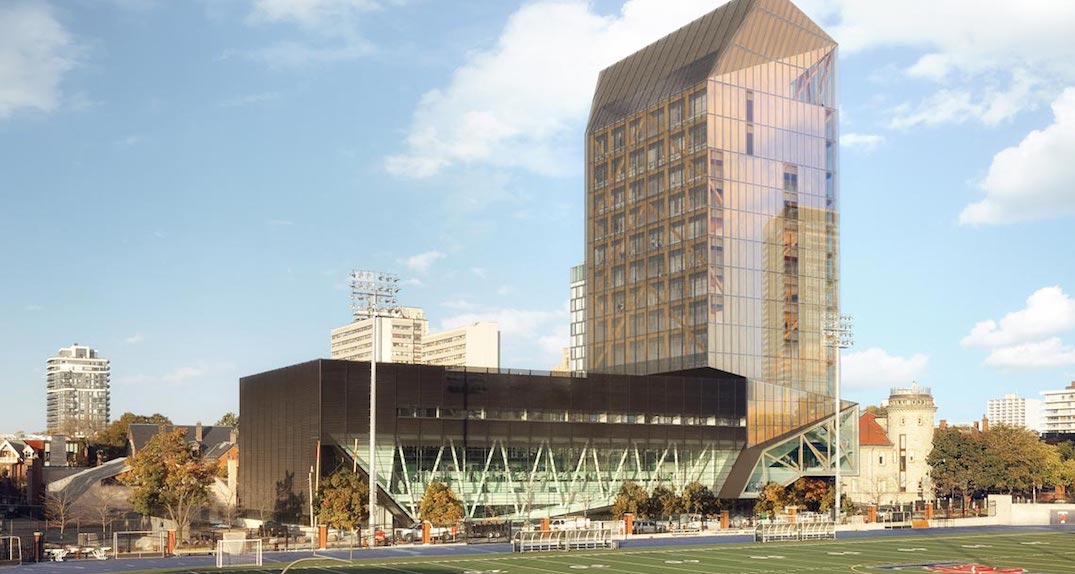 The University of Toronto will soon have a new campus addition in the form of a wood building.

The school announced it’s set to build a 14-storey academic tower made of timber on its downtown Toronto campus, a tower that is expected to be the tallest mass timber and concrete hybrid building in North America.

According to Gilbert Delgado, U of T’s chief of university planning, design and construction, “there are a lot of compelling arguments for the use of wood.”

The new wood building follows the trend towards tall timber structures, which U of T says is a material know for its low carbon footprint, fire safety and faster construction time. 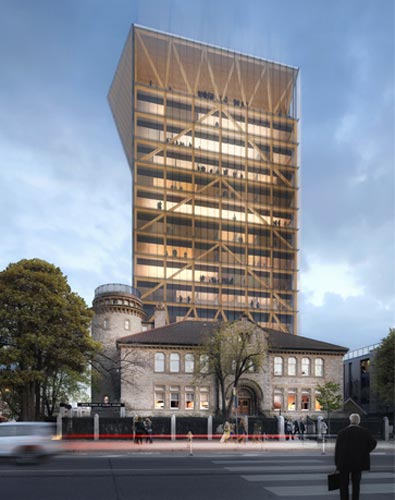 The tower will be built above the Goldring Centre for High Performance Sport and will house a number of academic units, including Rotman Executive Programs, the Munk School of Global Affairs and the Faculty of Kinesiology & Physical Education, says the University.

U of T’s wood tower will be financed in part by Ontario and federal governments subsidies, along with university funds and philanthropy. 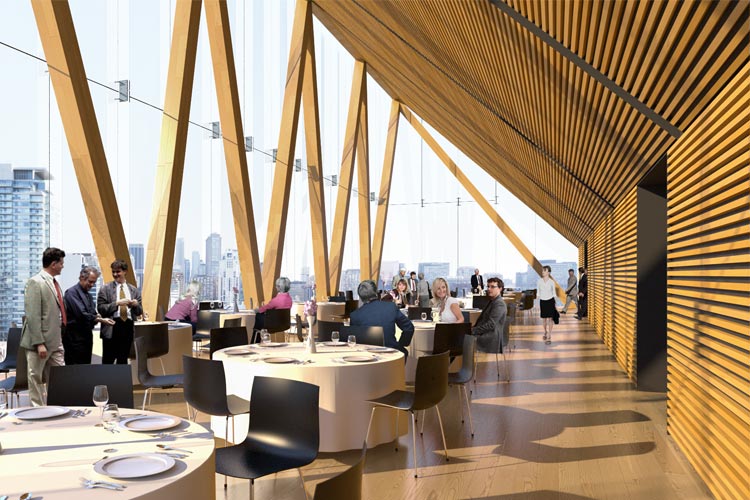 This is the second wood building to be announced for development in the near future in Toronto.

The school recently announced the 12-storey, carbon-neutral facility will be home to a Tall Wood Building Research Institute, and George Brown expects construction of the new $130-million building to start in 2021 at the southeast corner of Queens Quay East and Lower Sherbourne Street.

Meanwhile, U of T’s wood tower is still in the design phase of development, awaiting zoning changes to increase the height allowance for tall wood buildings.

Construction is anticipated to begin at the end of 2019. 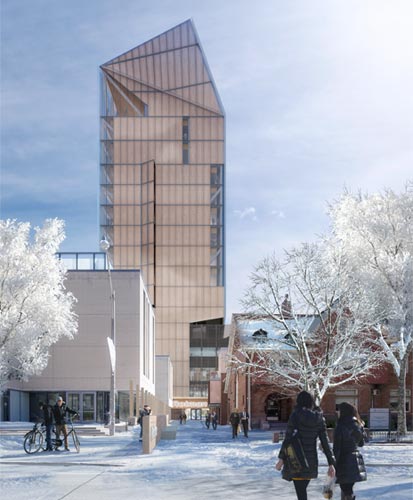