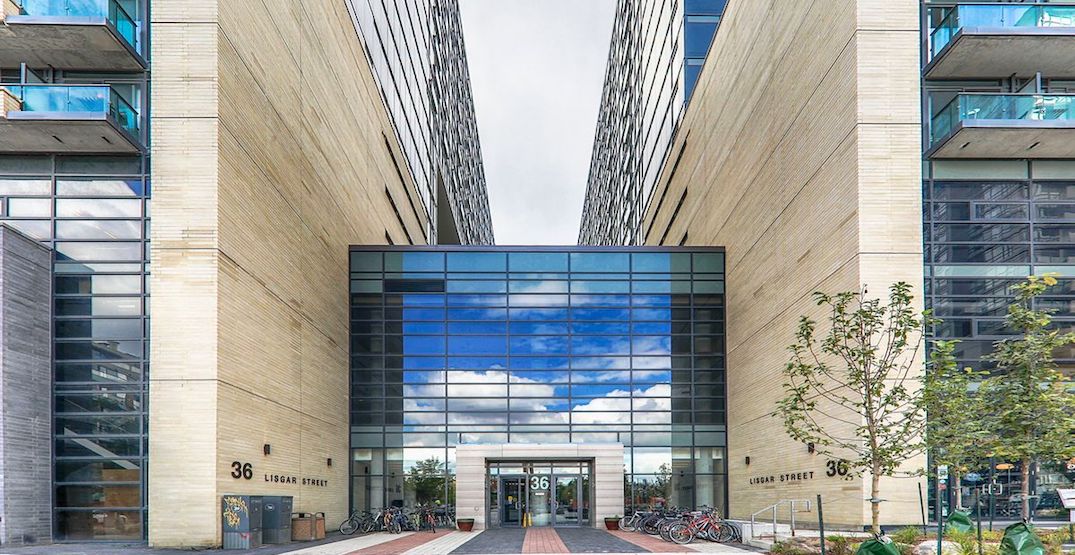 Toronto is filled with seemingly endless condo buildings, but as it turns out, it only takes a couple to really affect a neighbourhood’s average property values.

A new report from Strata.ca found that just two condo buildings in Toronto’s Little Portugal neighbourhood are dragging down the area’s average selling price by a whopping 20%.

The average Toronto condo is now going for over $700,000. But Little Portugal’s average condo price last month was just $582,000. Out of the 33 sales the neighbourhood saw in May, more than half took place in just two buildings: 36 Lisgar Street and 68 Abell Street. 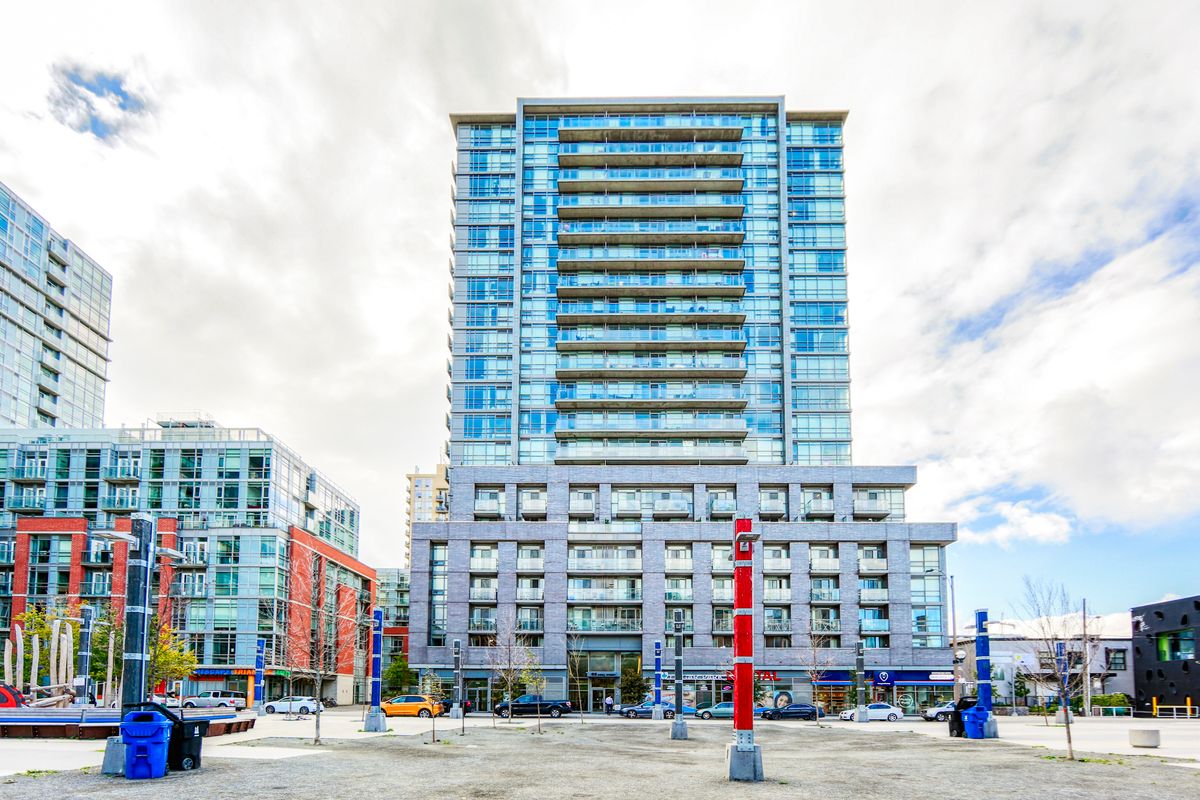 Notably, both buildings have been ones of concern for CMHC, as confirmed by Strata.ca, which means that the housing agency considers both properties to carry “serious financial risk.” Because of this, CMHC likely won’t provide any insurance on a mortgage, which is required if a buyer is paying less than 20% down.

Units in these buildings tend to come with lower price tags, which can be appealing to buyers, with one-bedrooms selling in the low $400,000s. The tradeoff (in addition to having to pay 20% down) is that the quality isn’t always as great.

“The finishes are of lower quality, the layouts are smaller, and they don’t have any unique character,” said Strata.ca realtor Alex Hood. “Both buildings also have a revolving door of inventory with units that stay on the market longer and sell at about $900 per square foot…well below the average of $970 for Toronto’s west end.”

When 36 Lisgar and 68 Abell are taken out of average neighbourhood sale value calculations, the number jumps up 20% to $753,000.

“If those two buildings did not exist, Little Portugal would have some of the highest real estate values in the city,” the report reads. “It would beat out neighbourhoods like High Park, Cabbagetown and Leaside, which sit at $700,000, $713,000 and $677,000, respectively.”

Editor’s Note: This article was amended to acknowledge concerns brought to light by condo owners at 36 Lisgar and 68 Abell.