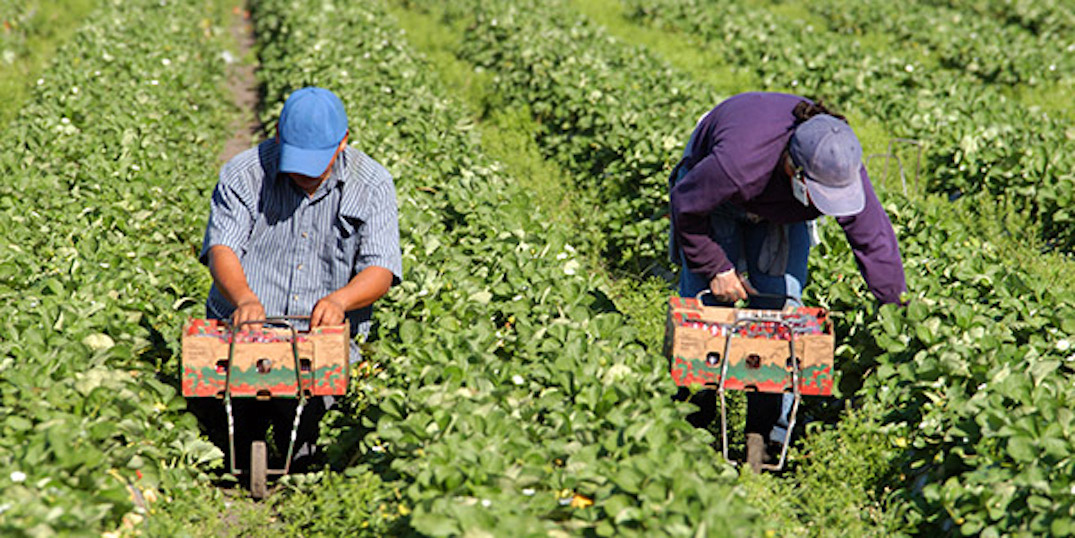 Federal data shows there are two regions in Ontario that are still considered hotspots for  COVID-19, even though Canada’s case numbers are steadily declining.

A list of regions were named in Canada as having the highest number of cases per population in the last two weeks, of which two were in Ontario — Windsor-Essex and Peel Region.

Other hotspots mentioned were in parts of Saskatchewan and Montreal.

Ontario Health Minister Christine Elliott said those high numbers are due to “extensive testing” of temporary workers over the weekend, with Sunday seeing 27,000 tests.

During Monday’s data update, Tam noted that when it comes to flattening the curve, Canada has fared better and done it faster than a number of other countries such as the UK, Italy, and the US.