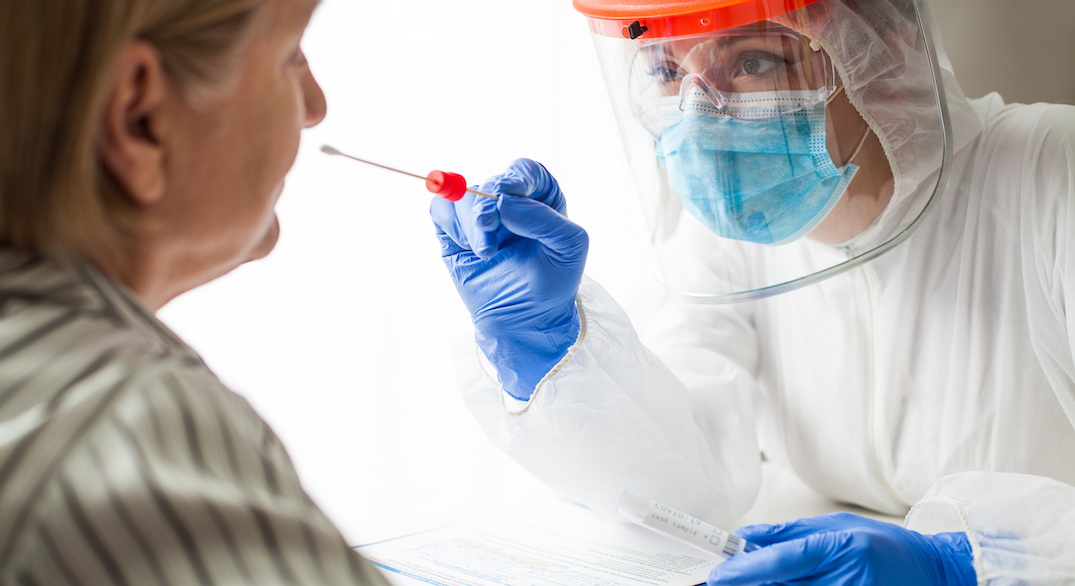 The Province of Ontario confirmed seven more COVID-19 related deaths and 157 new known cases of the illness on Tuesday morning.

Friday saw the lowest new cases at 111 in over three months.

According to Minister of Health Christine Elliott, 99 of Tuesday’s cases, or 63% are from Toronto Peel and York.

And, locally, 27 of Ontario’s 34 public health units are reporting five or fewer cases with fully 22 of them reporting no new cases at all.

Today, Ontario is reporting 157 new cases of #COVID19, a 0.4% increase. Locally, 27 of Ontario’s 34 public health units are reporting five or fewer cases with fully 22 of them reporting no new cases at all. 99 of today’s cases, or 63%, are from Toronto, Peel and York.

She also noted that while there are only 17 new cases reported in Windsor-Essex, testing of temporary workers is ongoing as “we continue to implement our three-point plan to find and resolve outbreaks. Increased testing in the region may identify additional cases in the coming days.”

According to Elliot, overall hospitalizations, ICU admission and vented patients continue to decline.

The province says there has been a total of 35,068 confirmed cases in Ontario to date, with 30,344 resolved.

Since the last report, there has also been 148 resolved cases.

In long-term care homes, there have been 5,473 reported cases with 1,710 deaths among residents. 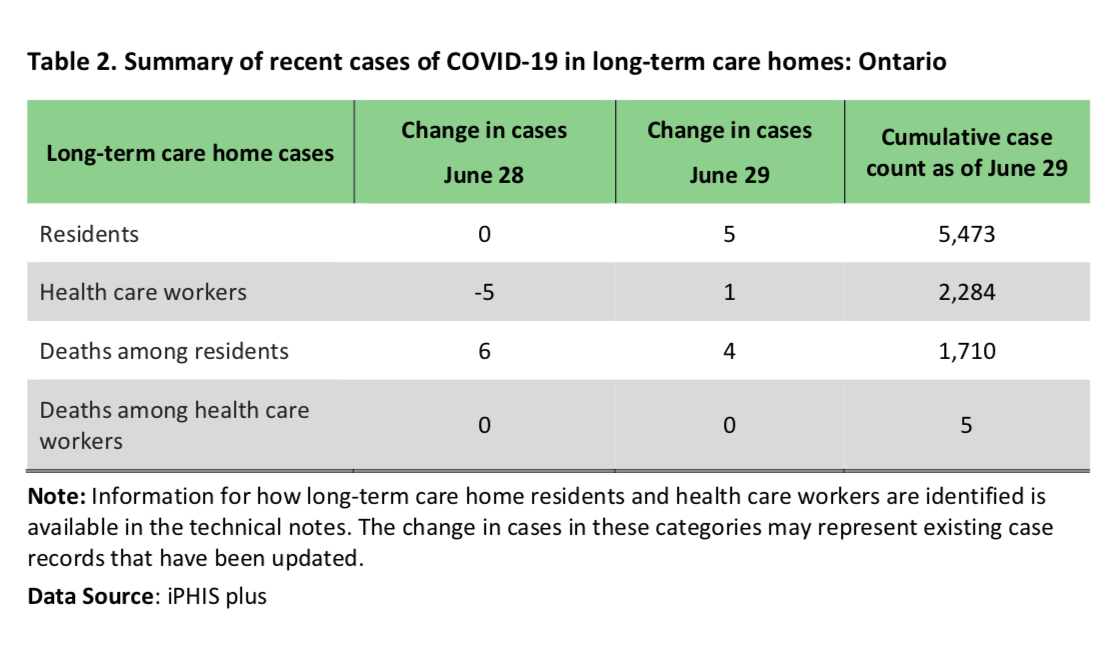