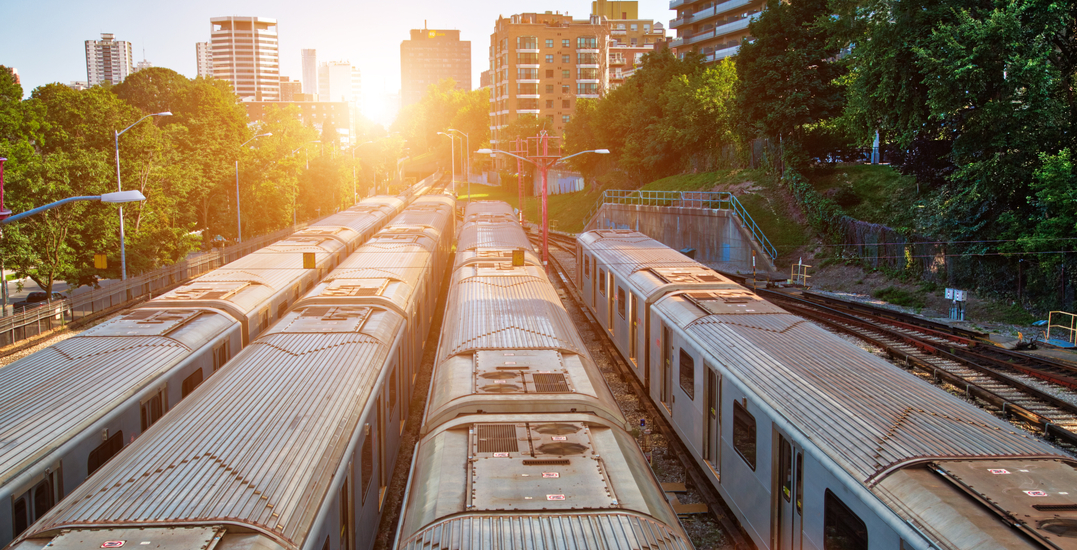 There are multiple TTC subway closures that will be taking place in the city over the weekend and into next week. Parts of Line 1 will be the most affected.

From November 7 to 8, there will be no subway service on Line 1 between St Clair West and St Andrew stations so that TTC crews are able to complete scheduled track work.

Shuttle buses will run throughout the closure, and the Yonge line will be available for riders as an alternative route.

Dupont, St Patrick and Osgoode stations will all be closed as a result of the track work.

At Spadina Station, the entrance and exits on Kendal Avenue will also be closed.

All other TTC subway stations will remain open for fare sales and access to surface routes and Line 2.

Between November 9 and 12, subway service on Line 1 between Sheppard-Yonge and Eglinton stations will end nightly at 11 pm for scheduled tunnel and signal upgrades.

Shuttle buses will be running and will stop at each station along the route. In addition to the shuttles, the 97 Yonge bus and the University line will be available as alternative routes for riders during the closure.

All subway stations will remain open for fare sales and access to surface routes and Line 4.

At York Mills Station, the Old York Mills Road entrance and exits will be closed.

At Lawrence Station, the automatic entrances and exits at Ranleigh Avenue and Bedford Park Avenue will also be closed.

All other entrances and exits will be available for customers at each subway station.

The TTC does most of its subway maintenance after the end of service each night; however, it continues to require closures during the week and on weekends to complete necessary infrastructure and general repair work, as well as signal upgrades.