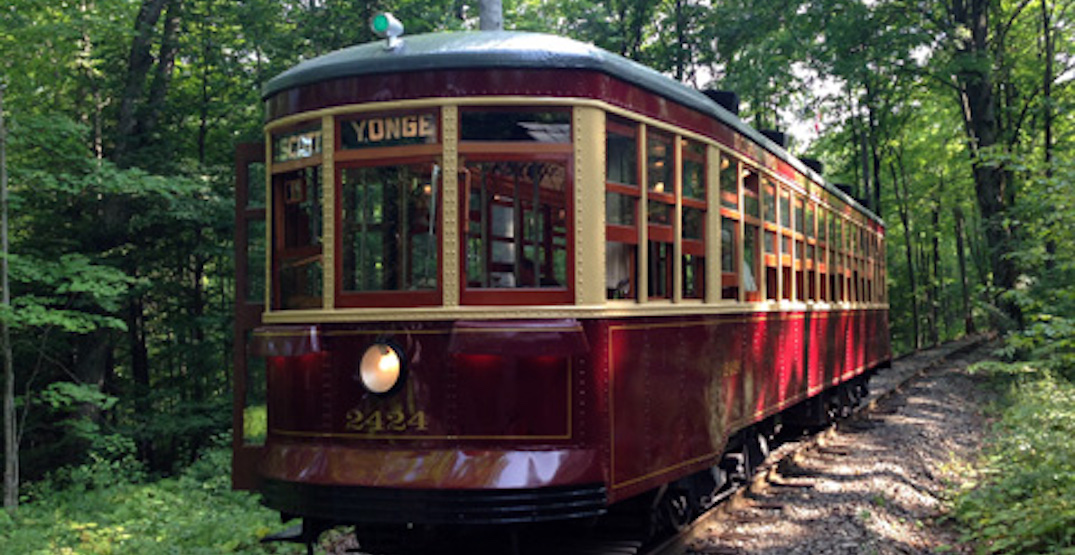 If you’ve ever wondered what riding on TTC streetcars was like 100 years ago, the Halton County Radial Railway Museum can give you a taste of it.

The museum, located in the north end of Milton, not only has dozens of vintage streetcars and subway cabs to look at, but some you can even ride too — once they’re able to open again, that is.

The museum shut down in August of last year due to COVID-19, but according to Jim Sorenson, who spoke on behalf of the Ontario Electric Railway Historical Association, which operates the Halton Museum, they are working towards reopening in mid-summer, though no official date has been set.

“We were working towards a target date of June 5th but the recent lockdown has pushed that date back,” Sorenson said.

The museum houses roughly 80 pieces of electric railway cars, the majority of which are from Toronto, Sorenson said, with a few others from London, Montreal, and even one from Chicago. 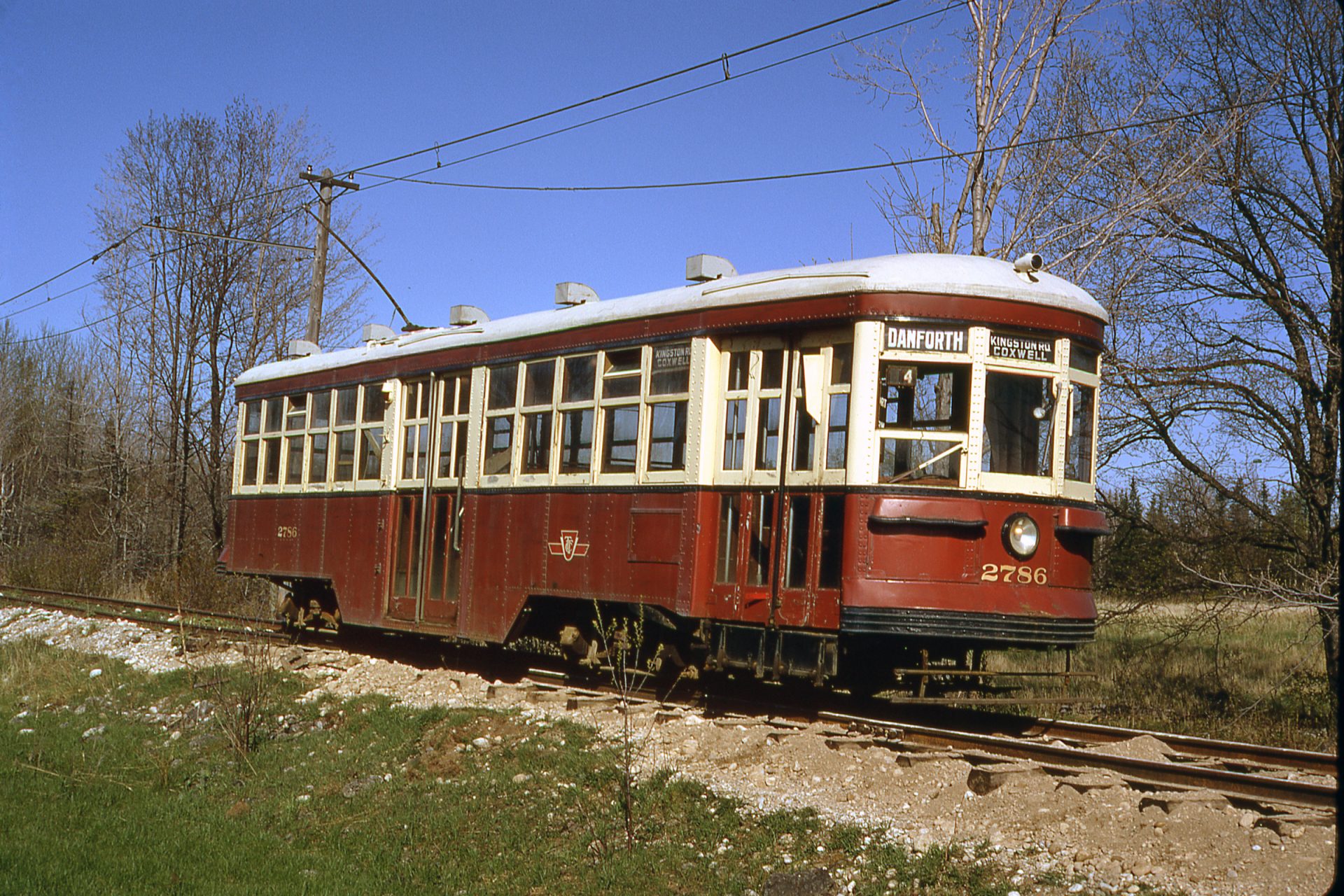 Any Toronto history buffs or transit enthusiasts should take note that the museum has TTC streetcars dating back as far as 1921 — the year the TTC was formed — that are still operational today.

Luckily for museum-goers, they’re able to take advantage of that operational ability. The museum has a two-kilometre scenic track where they run two to three of their cars every day, and customers are welcome to take as many rides as they’d like. But most importantly, the trains stop in front of the museum’s ice cream shop so you can grab a treat for the ride.

If you want to go back in time even further to a pre-TTC era, the museum also has a streetcar from Toronto Railway Co. (the streetcar operator that eventually became the TTC) from 1913 that you can look at. And although it’s not the original thing, there’s also a replica of a car from 1897 that will really have you feeling like you’ve time travelled. 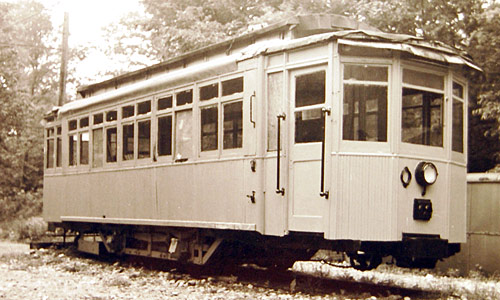 Toronto’s subway system didn’t start until more recently, opening in 1954, but the museum does have a TTC subway car that was built in 1961.

And if actual railway cars are more your thing, there are also old Via Rail and Canadian Pacific rail cars dating back almost 100 years. 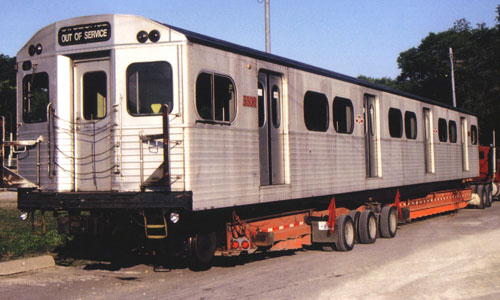 So whether you’re a transit enthusiast or are just looking for something new to do providing restrictions are eased this summer, getting to ride old TTC cars and eat ice cream sounds like a pretty great way to spend the day.