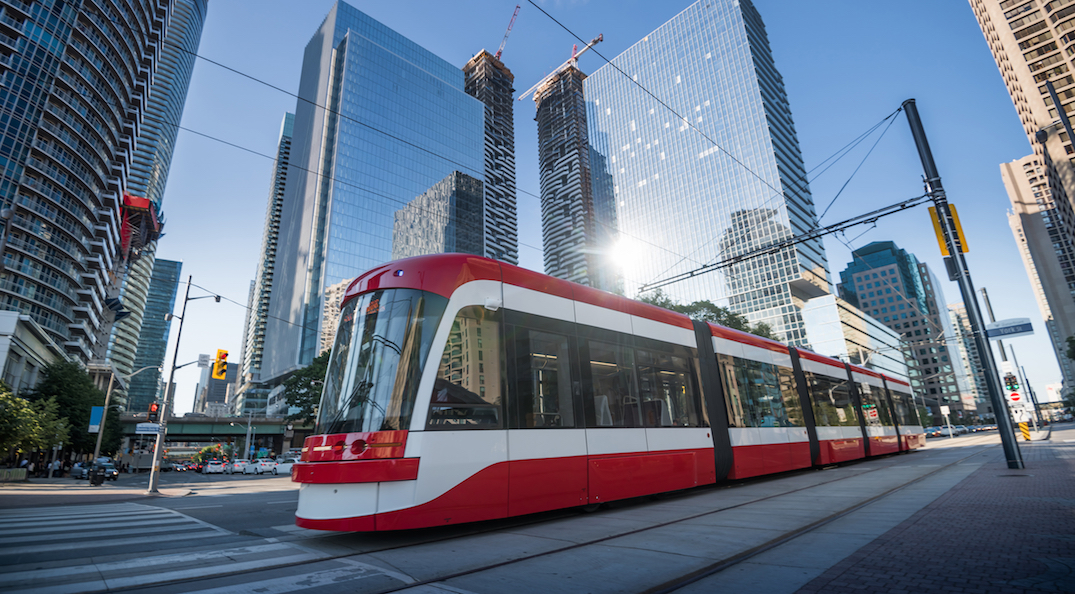 The TTC will be implementing several seasonal service changes and improvements starting on Sunday, June 21.

The transit commission will be reintroducing seasonal service on select routes as well as increased service on other routes so that “Torontonians can easily access warm-weather activities around the city.”

However, it’s important to note that the decreased ridership and the uncertainty around travel habits during the pandemic, means that service frequencies may be adjusted.

The TTC will be adding additional service on higher-ridership routes in order to reduce crowding for customers.

Buses will divert in both directions, via Dupont Street and Spadina Road to Spadina Station.

The 511/307 Bathurst routes will then connect with the subway at Spadina Station instead of Bathurst Station.

There will also be no service on Bathurst Street from Dupont Street to Bathurst Station and construction is expected to be complete by September 5, 2020.

There will also be changes for the 506 Carlton route due to reconstruction and upgrading of the streetcar overhead network.

According to the TTC, streetcars on the 506/306 Carlton will be replaced by buses until the end of the year.

And, from June 21 to October 12 the High Park Loop and Howard Park Avenue will not be in service.

There will also be vehicle availability for 503 Kingston Road, which means that for the first time since 2018, streetcars will be scheduled on this route for the balance of the year.

And for the first time ever, the TTC’s new accessible low-floor streetcars will be in service.

Streetcars will operate between Bingham Loop and Charlotte Loop.