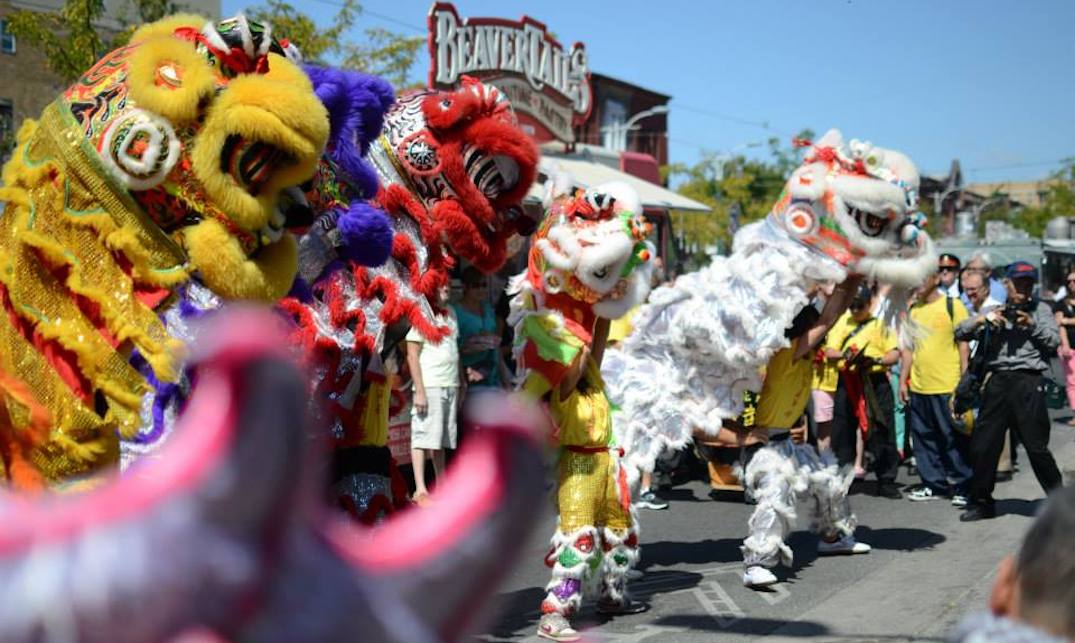 Toronto Chinatown Festival is on this weekend/Facebook

The second last weekend of August is here, which means it’s time for more road closures and TTC track upgrades.

Before heading out this weekend, be prepared to face some subway closures as the TTC updates its tracks on Line 2 Bloor-Danforth. Tracks will be upgrades between Kipling and Islington stations, so both will be closed and shuttle buses will be operating frequently between them.

Buses will be added to the 192 Airport Rocket service, which will stop at both Kipling and Islington stations this weekend.

This weekend, numerous events around Toronto will impact service on surface routes. The vents and closures are as follows:

Open Streets TO
Bloor St. W. from Montrose Ave. to Yonge St., and Yonge St. from Bloor St. to Queen St., will be closed on Sunday from 8:30 am to 3 pm. The 161 Rogers Road bus will divert to and from Ossington Station via Ossington Ave. and Dupont St.

The TTC’s 161 Rogers Road bus will divert to and from Ossington Station via Ossington Avenue and Dupont Street.