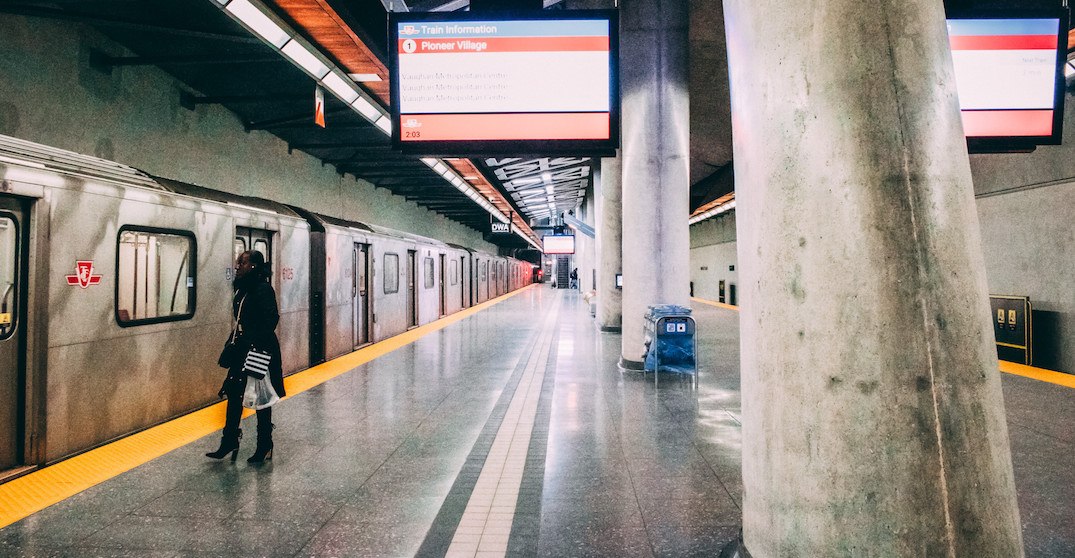 The TTC will be late in opening a portion of Line 2 Bloor-Danforth this weekend.

According to the transit commission, this Sunday, April 8, a portion of Line 2 Bloor-Danforth, between St George and Broadview stations, will be closed until noon for beam replacement and maintenance on the Prince Edward (Bloor) Viaduct.

Sherbourne and Bay stations will be closed throughout the morning but all other stations will remain open for fare sales and transfers to surface routes.

Shuttle buses will operate during the closure and regular service will resume at noon.

The portion of Line 2 b/w St George & Broadview will open late on Sunday due to track work & maintenance. Shuttles will run. Regular service will resume on Sunday at noon.