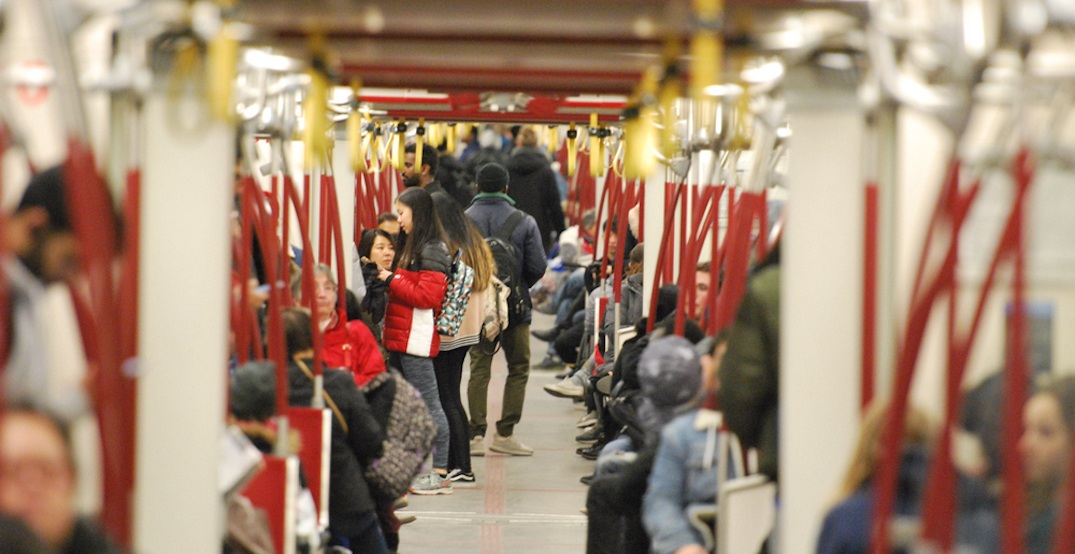 The TTC is investigating after a video surfaced that appears to have captured a TTC employee calling a passenger “extremely foul-smelling” over the PA system.

The video, shared to social media on Thursday, mainly caught audio, and doesn’t show the particular line or subway train that it was allegedly recorded on.

“This train and car in particular has an extremely foul smelling person on it who is refusing to leave the system,” a voice says over the PA system in the footage. “If you do not like that smell, please call the TTC and complain, because they once again seem to think that they have the right to do this to the train.”

The voice goes on to say that as an operator, there “isn’t much” that can be done about the situation.

“We need the public to get together and help take care of this issue because the TTC keeps allowing them on the system, even though they don’t have the right to be there when they’re doing that to the train and making everybody’s ride extremely uncomfortable,” the alleged operator says. “It’s also a health and safety issue as well.”

TTC Spokesperson Stuart Green said that the video is “concerning,” and that it’s being investigated.

The video is concerning. It is being investigated.
As a rule, we cannot and would not remove a customer from a train because of how they smell. If operators suspect a person is in distress or if there is a risk to the public, they are directed to contact transit for instruction.

“We cannot and would not remove a customer from a train because of how they smell,” Green said, before explaining that if operators suspect distress or a risk to the public stemming from an individual, they should contact transit control for direction.