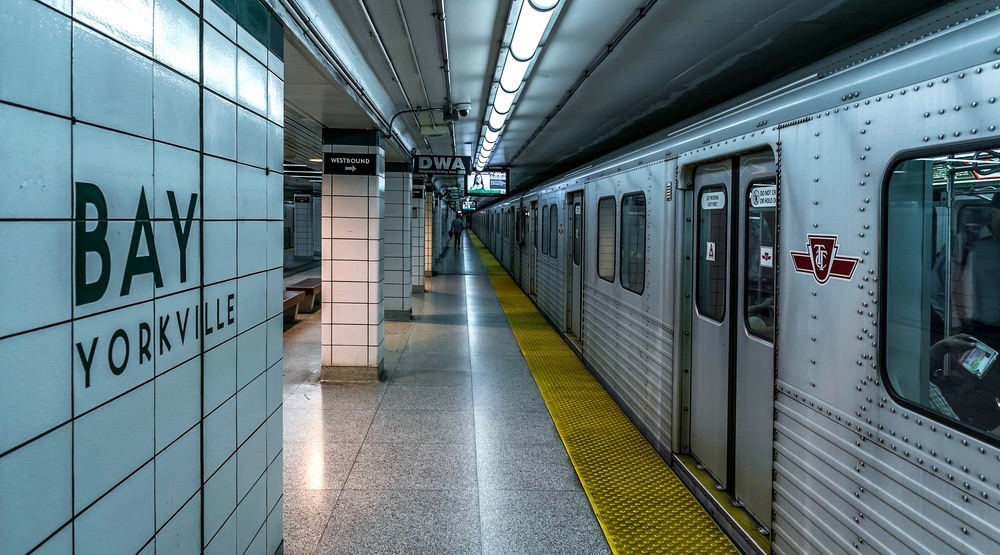 It’s the last weekend in May, and to celebrate, here’s another TTC closure.

This weekend, May 27 to 28, a portion of Line 2 Bloor-Danforth between Broadview and St George stations will close as City of Toronto and TTC crews will replace beams on the Price Edward (Bloor) Viaduct.

According to the TTC, shuttle buses will operate frequently, stopping only at subway stations along the route.

Bay station will be closed. All other stations will remain open for the sale of fares.

Regular subway service resumes Monday at 6 a.m. The next scheduled subway closures are: