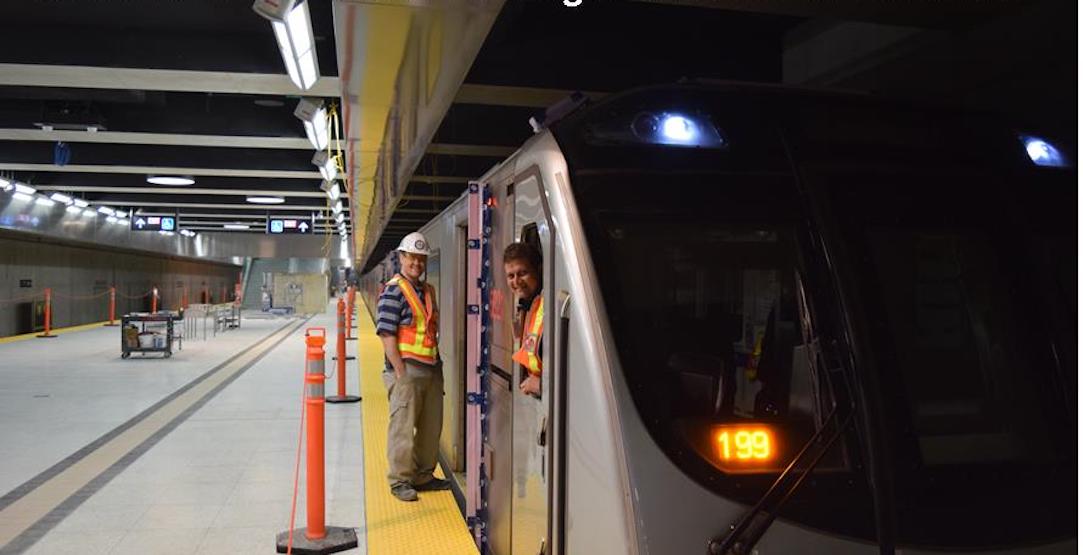 As the weekend nears, here’s your guide to what’s closed and what’s being diverted on the TTC.

Because, as we know, repairs are happening throughout the summer on the TTC lines.

And this weekend is no exception. On May 20 and 21, TTC crews will continue installation and testing of the new Automatic Train Control (ATC) signal system, requiring Line 1 Yonge-University to close between St George and Sheppard West (formerly Downsview) stations.

Because of on-street construction around Eglinton West, St. Clair West, and Dupont stations, shuttle buses will run between Sheppard West and Lawrence West stations only. To supplement shuttle service and move customers more efficiently to the Yonge St. side of Line 1, the TTC is doubling service on nine east-west bus and streetcar routes in the closure area.

For drivers, parking will be restricted on Lawrence Ave. W. between Allen Rd. and Yonge St., and on Bathurst St. between Bloor St. and Barton Ave.

During the closure, TTC say that crews will perform essential train testing of the new ATC system between Spadina and Sheppard West stations in preparation for the opening of the Line 1 extension to York Region.

Regular subway service resumes Monday at 6 am, operating on a Saturday schedule due to the long weekend.

Meanwhile on Dundas and Parliament, the 505 and 65 are being diverted until June 6 due to City work.

The routes will divert as follows:

Customers must transfer between 505 streetcars and 505 shuttle buses on Dundas St. W. at Bay St., or on Broadview Ave. between Broadview Station and Gerrard St. E.

So be sure to plan ahead this long weekend, Toronto!