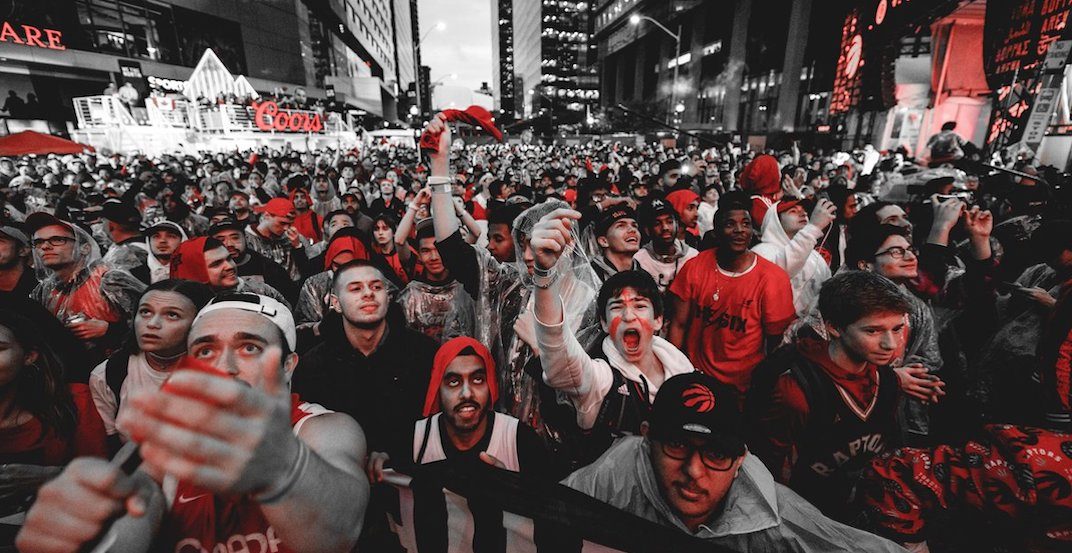 The TTC is advising Monday morning commuters to allow extra travel time due to many route diversions for the Raptors parade.

According to the TTC, many downtown bus and streetcar routes will divert to accommodate the parade and events celebrating the Toronto Raptors, which officially starts at 10 am.

The TTC says it is adding additional resources to accommodate commuters and those participating in the parade, including more frequent subway service, and more frequent streetcar and bus service in the downtown core.

But, several routes will be on diversion and/or modified service to accommodate the significantly increased volume of traffic expected in and around downtown, including:

Also note that the 510 Spadina will not be available at Union Station after 9 am. Anyone travelling in that area should use the 509 Harbourfront instead to connect with the 510 at Spadina Ave. and Queens Quay (Spadina Loop). Some of the diversions will be in place as early as 6 am on Monday and may continue into the evening rush hour.

The TTC will also be participating in the parade. A vintage General Motors bus, wrapped specially for the occasion, will transport dignitaries along the route during the event.

The Raptors celebratory parade will depart from the Princes’ Gates, located at 11 Princes’ Boulevard, at 10 am, before proceeding east on Lakeshore Boulevard to York Street, north on York Street and north on University Avenue before entering Nathan Phillips Square via Queen Street for a celebration rally from 12:30 to 1:30 pm.

📢 For Monday's @Raptors victory parade a number of #TTC routes will be affected. Please check out this page on our website for all the details: https://t.co/HBD90JEdQ5 There's also some helpful info from the City here: https://t.co/GTNi0W9o3p ^KJ 🏀 pic.twitter.com/JC1n6jjQYl