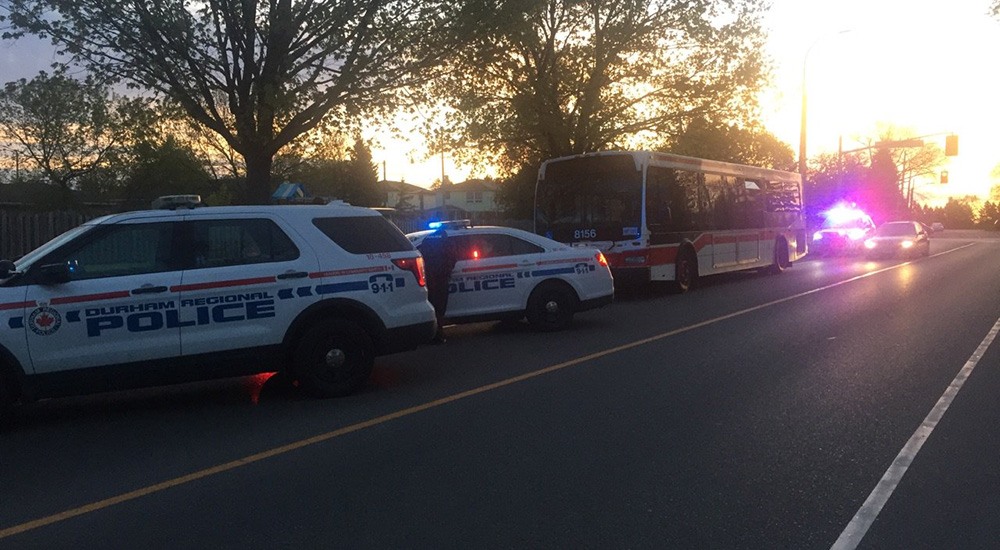 Durham Police have taken a man in his 30s into custody for stealing a TTC bus and taking it for a joy ride to Whitby, of all places. To confirm this is real:

Officers in Whitby have a male (30’s) in custody after Transit bus stolen over night. Scene being held. pic.twitter.com/y3jQuyybgf

Details are scarce, but we do know that the man is not a TTC employee and that the bus is believed to have been stolen from the transit agency’s Birchmount Garage early this morning.

How’s it possible to see a ttc bus in Whitby?

The suspect’s name has not been released, so there’s still a chance it could be Keanu Reeves with a fake I.D.

The bus is reportedly fine and just wants to go home.