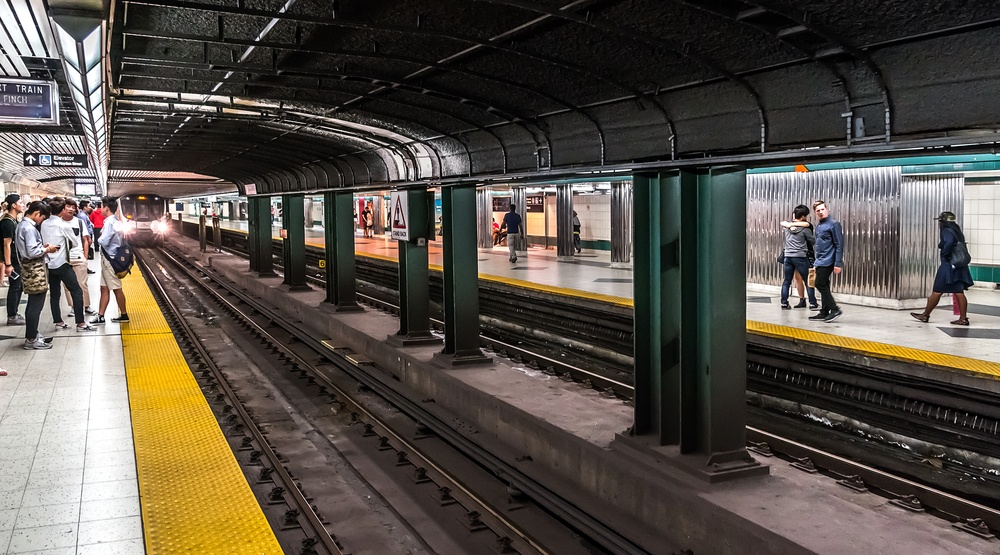 A year-long study that examined nearly 5,700 air samples from Toronto’s subway system found the level of pollutants underground are within the occupational exposure limits that are mandated by the province.

The study was put in place after a report was released comparing the TTC’s subway air quality to the air pollution in Beijing, which alarmed many Torontonians. It also had the TTC’s workers Union demanding a meeting with the organization to discuss the study and its implications on TTC staff.

While it previously was reported that the air quality in the TTC subway system is “not likely to endanger” workers, according to the Ontario Ministry of Labour, a study was still required.

Running from 2017 through 2018, the $825,000 study run by the TTC involved the examination of 5,697 air samples and was intended to provide information on the air quality in the underground portions of the subway and to determine employee exposures to airborne contaminants.

According to a report that will be presented to the TTC’s board today, the results of the study found that Toronto’s “subway air quality continues to meet all Occupational Health & Safety Act (OHSA) occupational exposure standards for employees and is not expected to affect the health of employees in the assessed work positions with no pre-existing serious respiratory conditions.”

The study also found the use of respiratory protection is not required for non-maintenance positions.

Only one subway maintenance group, who are already part of the respiratory protection program, are exposed to levels of pollutants which exceed the regulation, as these workers are exposed to “silica and inhalable particles during structure maintenance activities.”

According to the report, the study’s findings are “generally consistent” with the results of the 1995 Subway Air Quality Study, which found “none of the contaminants in the 280 plus samples collected were above the former or the current occupational exposure limits.”