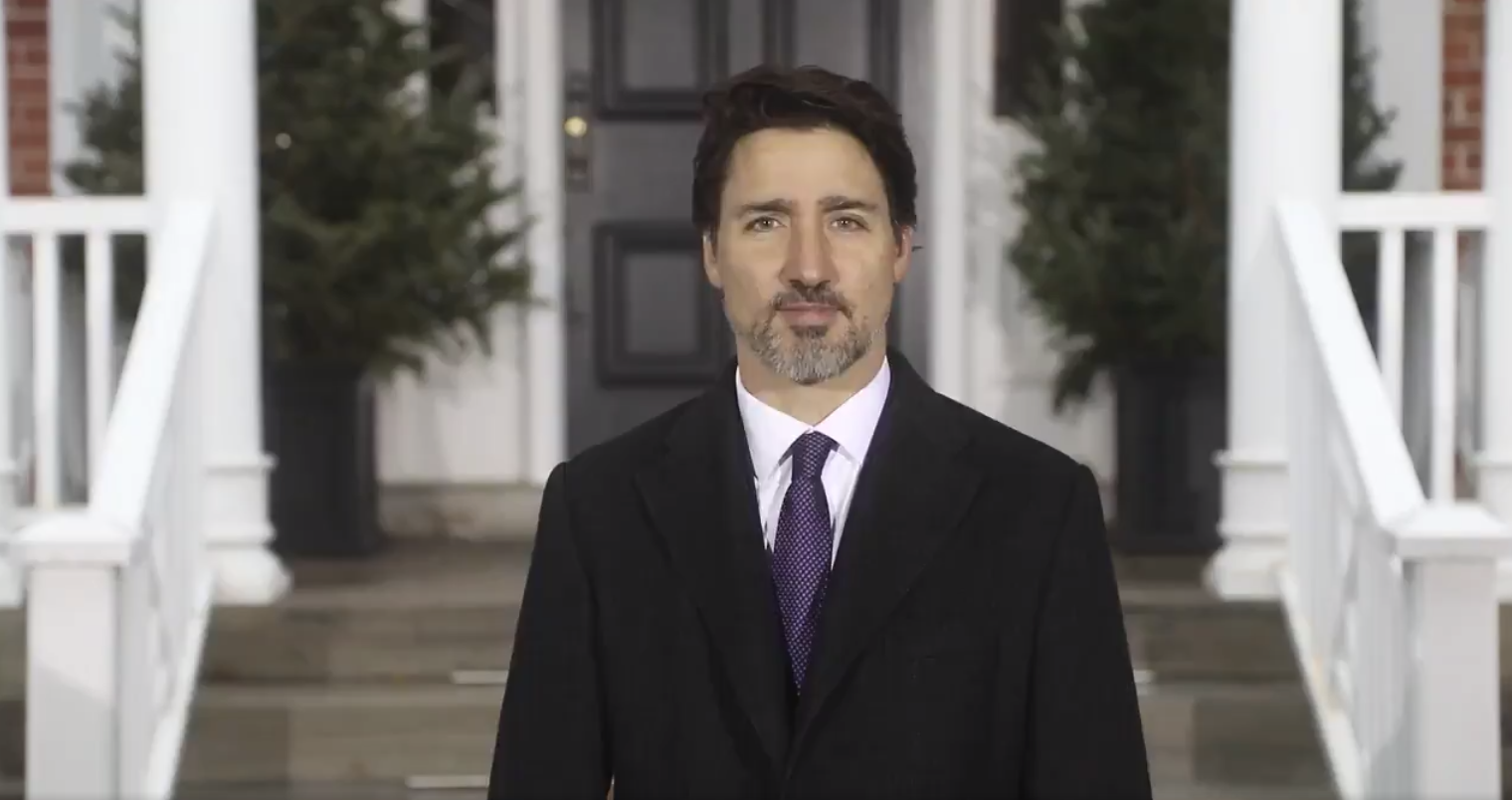 Prime Minister Justin Trudeau said Canada is investing $192 million for the development and production of vaccines.

Trudeau said this “would be a long-term solution to the coronavirus.”

During his daily update from Rideau Cottage, the prime minister said that Canada needs to provide mass treatment where possible.

He also acknowledged that vaccines would take months to develop and test.

So far, the federal government signed agreements with Vancouver-based AbCellera, as well as Quebec’s Medicago.

He said that social/physical distancing is the best way to keep everyone safe.

“If you choose to ignore advice, you are putting self at risk and others too,” Trudeau said. “Canadians must do their part to keep us all safe.”

A federal ad campaign is also launching as a means to educate the public to keep their distance and stay home.

The prime minister said he would be speaking with premiers later on Monday to discuss if the Emergencies Act is needed to override provincial law, giving the federal government more power.

As of Monday morning, Trudeau said that no province has yet asked for the act to be invoked formally.

Meanwhile, Trudeau praised Canadian Olympians who have announced they would not attend the summer Olympics in Japan.

Trudeau said this is heartbreaking for so many people, but also said it was “absolutely the right call and everyone should follow their lead.”

On Sunday, Trudeau said members of parliament are coming together this week to pass legislation related to Canada’s coronavirus response.

The House of Commons is being recalled on Tuesday at noon Eastern Time “so we can pass emergency legislation that will put our plan into motion,” Trudeau said over the weekend.

At the time, Trudeau wouldn’t explicitly say whether Ottawa will invoke the Emergency Measures Act, only saying that the government is “looking at all tools that may be needed to keep Canadians safe.”