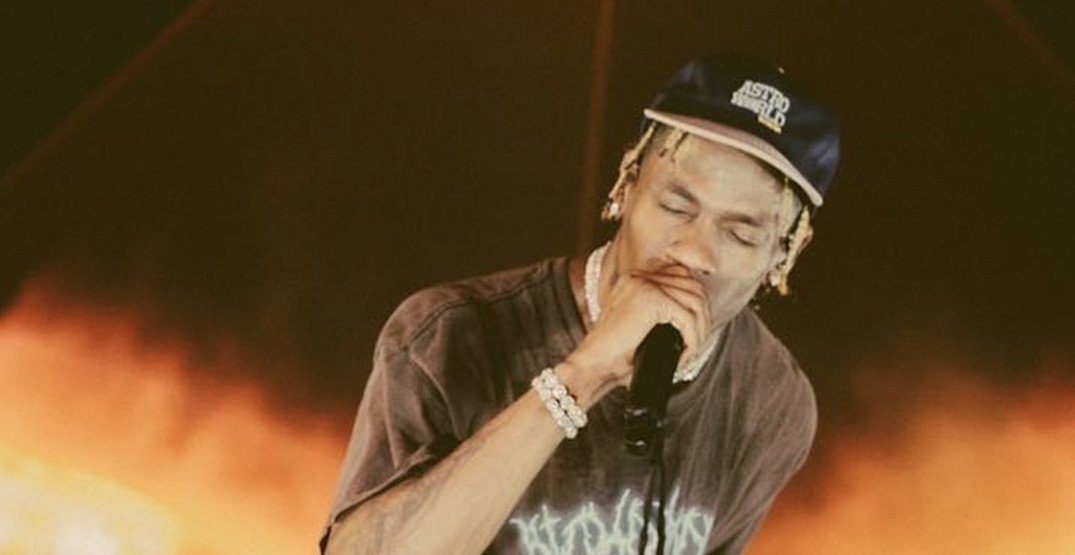 Get ready, Toronto — Travis Scott is bringing his Astroworld Tour to the city this winter.

On March 7, the Houston-native will take over Scotiabank Arena and it’s going to be a wild ride.

Fully equipped with a roller coaster on stage, Scott is set to transport the audience to his wild world of hip-hop. Buckle up, Toronto and be prepared for one heck of a show.

Tickets:  Available on Ticketmaster.  Presale begins on December 18 at 10 am. General tickets go on-sale on December 20 at 10 am.