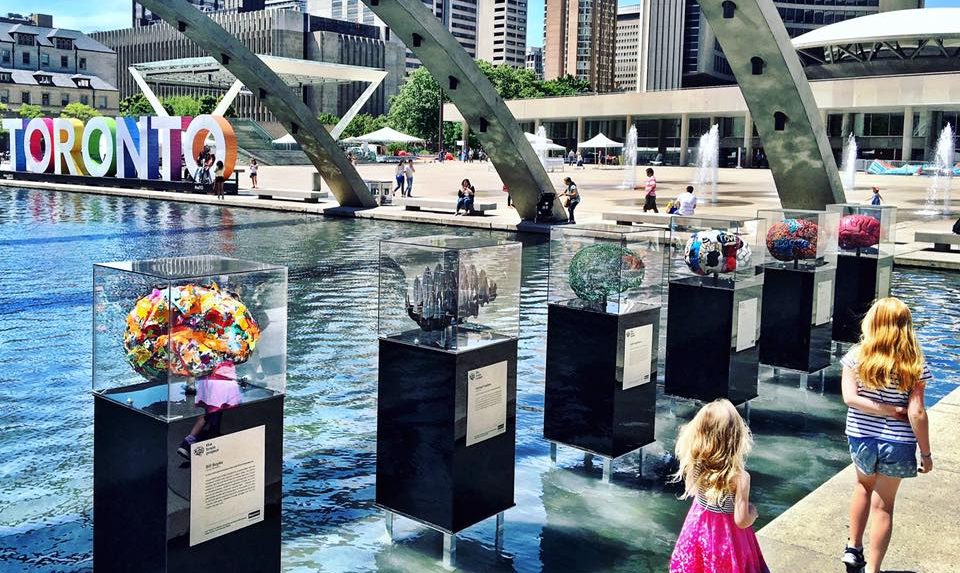 A city-wide public art instillation has launched a walking tour for a good cause.

The Brain Project is entering its final month, and is encouraging tourists and locals alike to get outside and start a conversation about brain health. The Project, which began earlier this summer, supports the Baycrest Health Sciences, a world leader in the field of brain health and aging.

Creative brain sculptures have been scattered around Toronto, from north of Bloor all the way down to Union Station, during the summer-long exhibit. Presented by Telus, the Brain Project includes sculptures by celebrities like Michael Buble, David Arrigo, and Kim Kardashian-West’s daughter North. For sports fans, there are pieces by the Toronto Raptors and the Toronto Blue Jays.

The vast difference in each sculpture and the creativity behind every piece is impressive, and is a great way to spend sometime outdoors. The Brain Project’s walking tour maps makes it easy to find the sculptures, and are available in a 5 km walk and a 10 km walk, going through different parts of the downtown core – including Nathan Phillips Square, a hub of several pieces displayed beautifully. Some of the most popular pieces are the Jays’ sculpture, found at The Pond at Nathan Phillips Square, the Raptors’ red brain sculpture at the Royal Bank Plaza, Michael Buble & Rob Ubels’ sculpture at the Sony Centre for Performing Arts, and Kim Kardashian-West’s piece at Union Station.

This fall, all the brain sculptures will be moved to Yorkdale Shopping Centre in time for the opening of their latest expansion in October. Running from October 18 to 31, the exhibit will be the first time all 100 sculptures are displayed together. This will also coincide with the launch of the Brain Project auction on Paddle 8, where select sculptures will be auctioned with proceeds supporting Baycrest Health Sciences.

In addition to the auction, fans of the project are encouraged to join The Brain Project’s #noblankbrains movement by voting for their favourite piece or donating to the cause.

Check out some of our favourite pieces below: 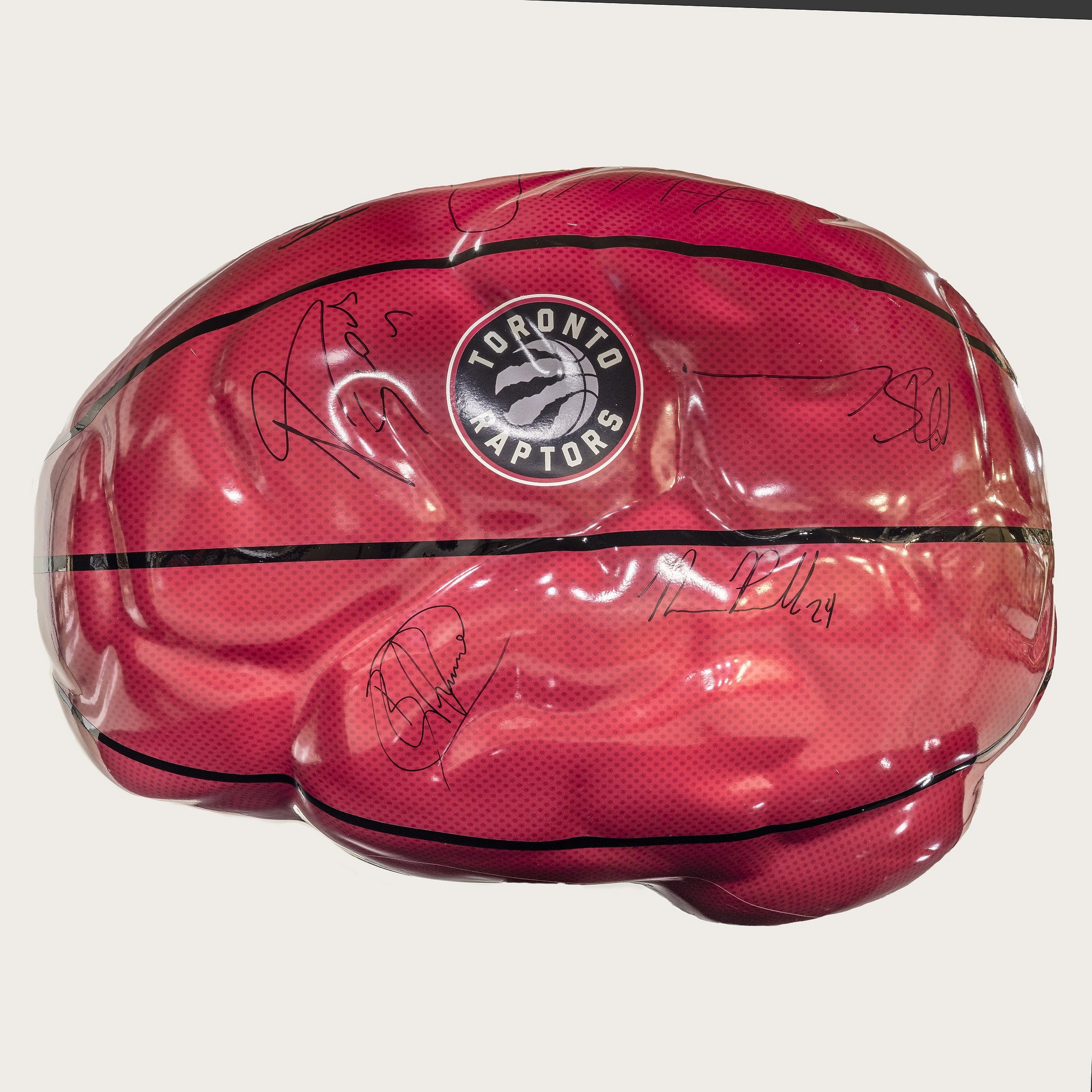 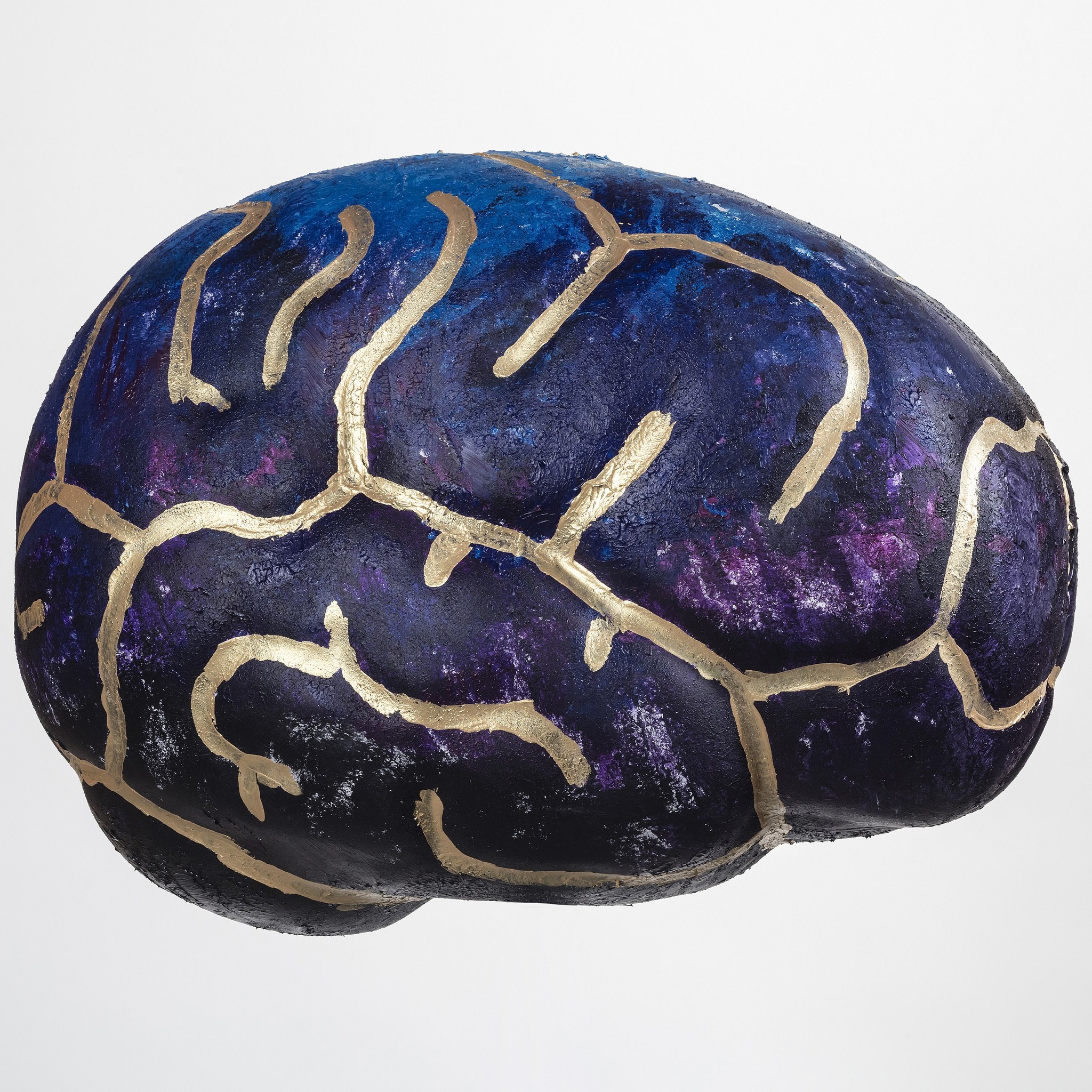 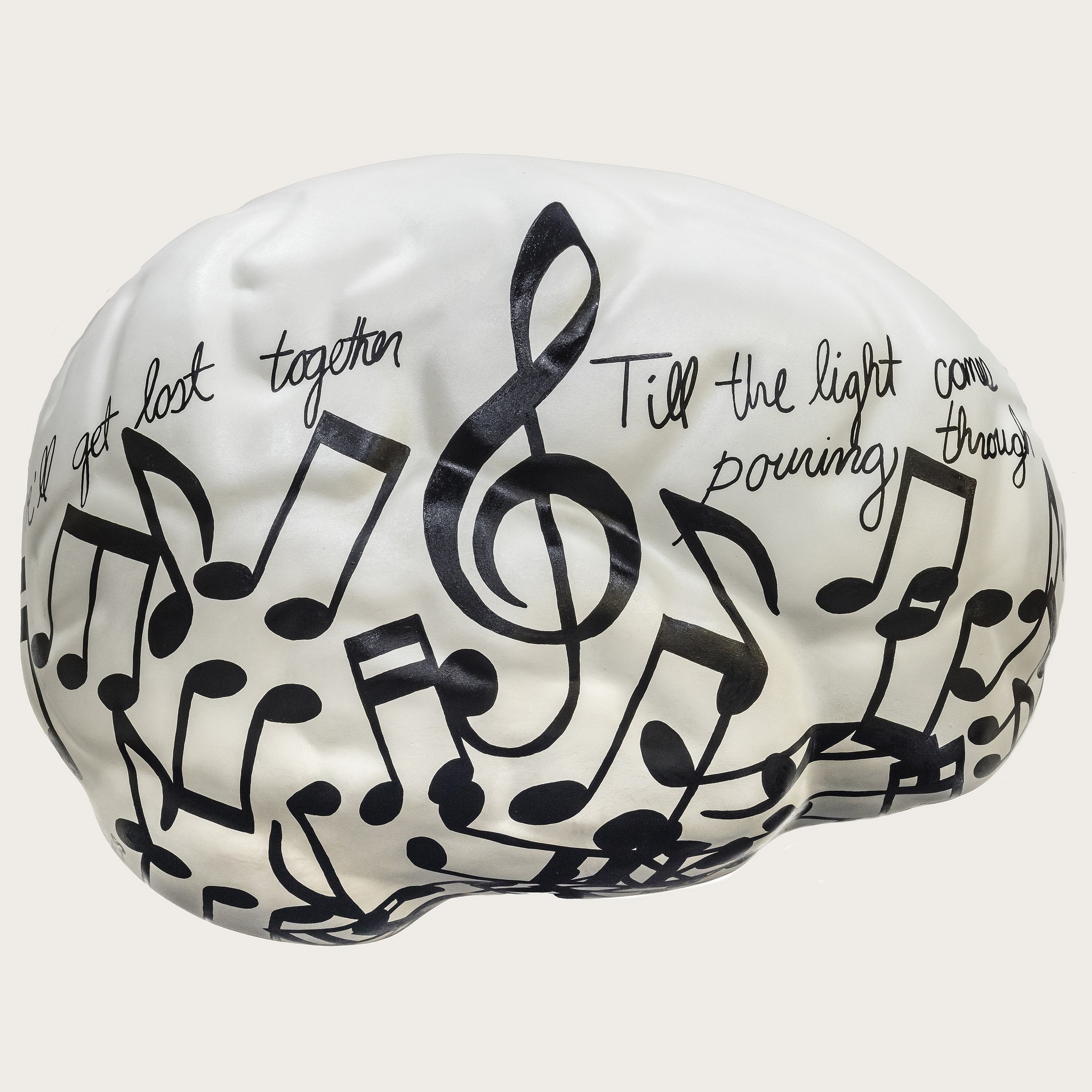 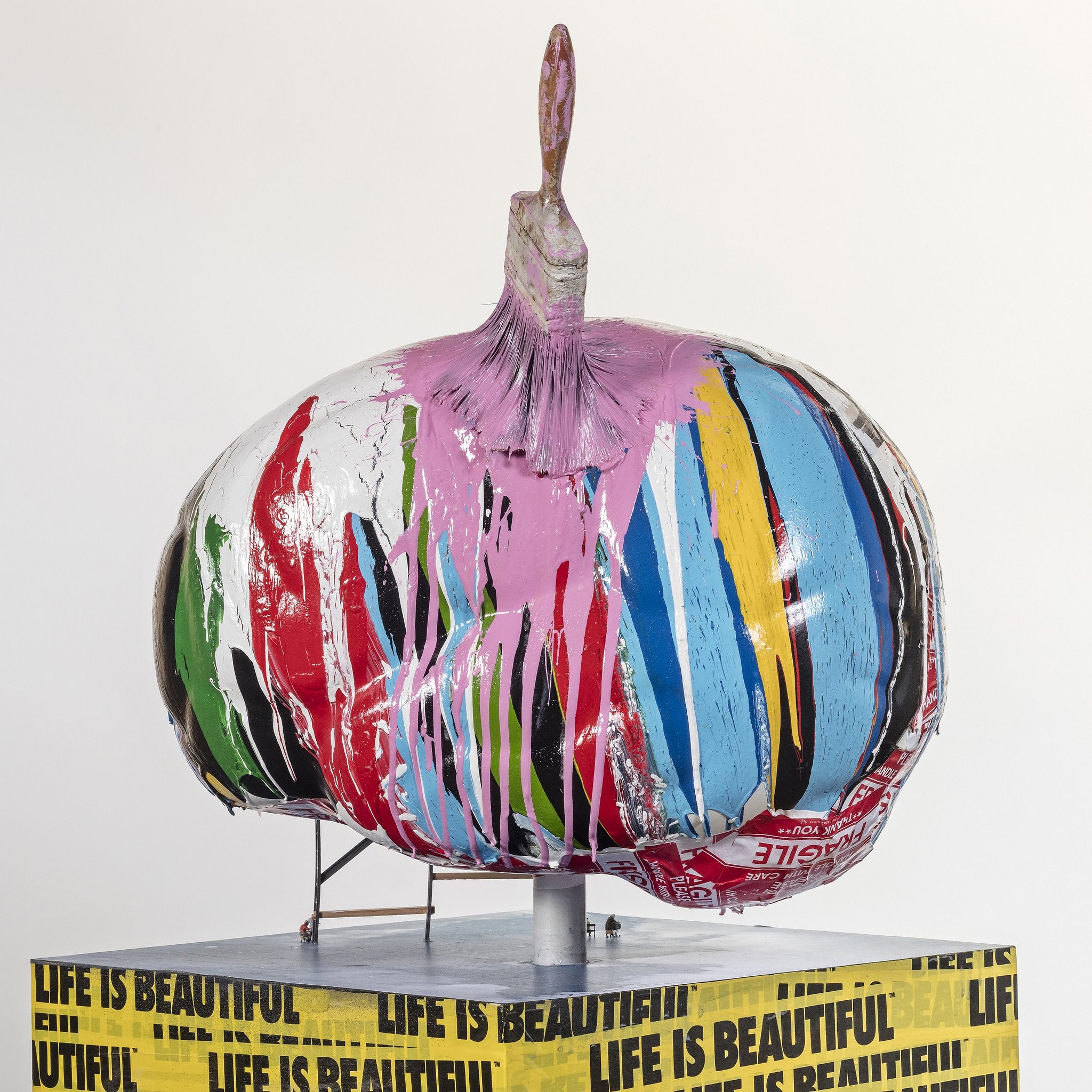 Mr.Brainwash/Photo courtesy of The Brain Project 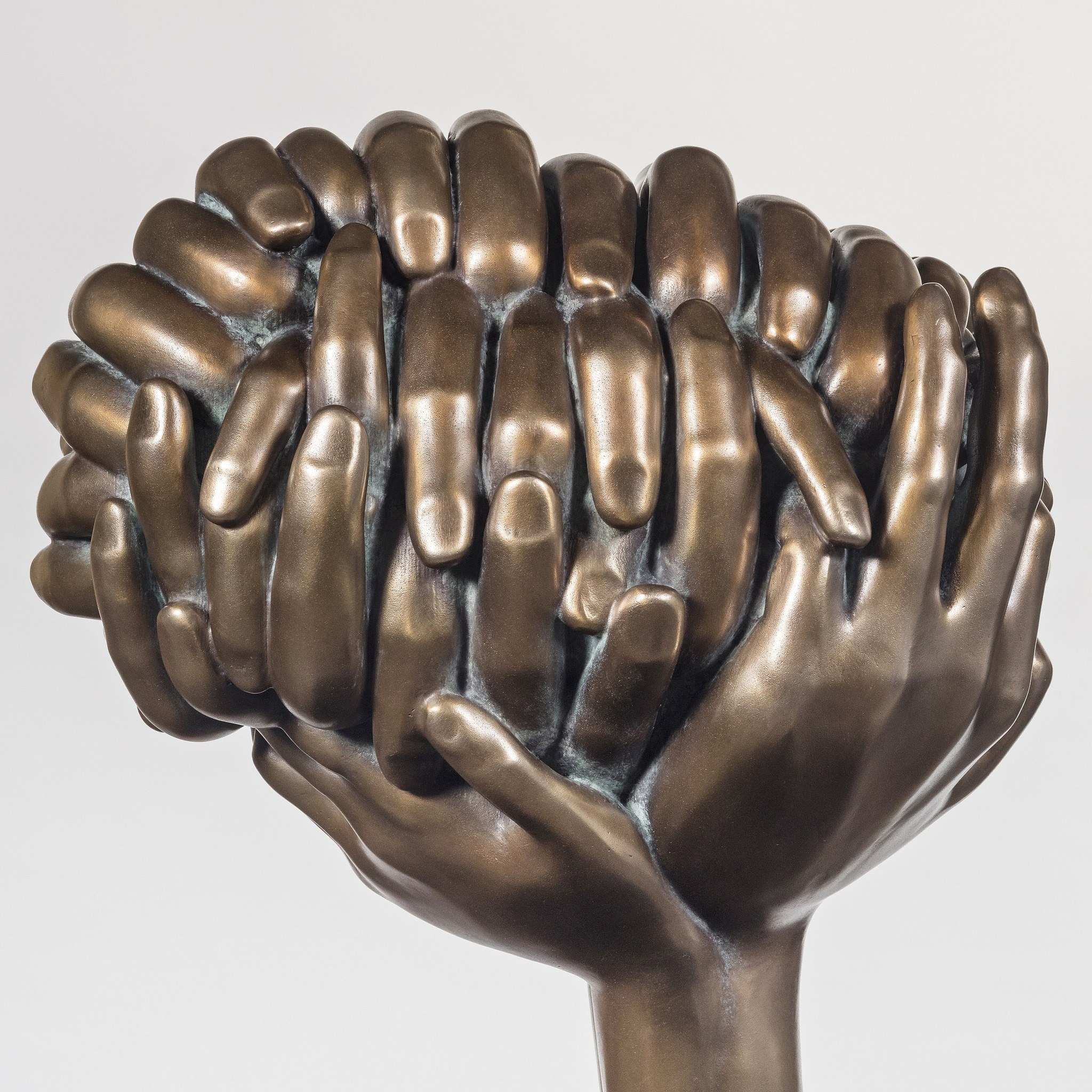 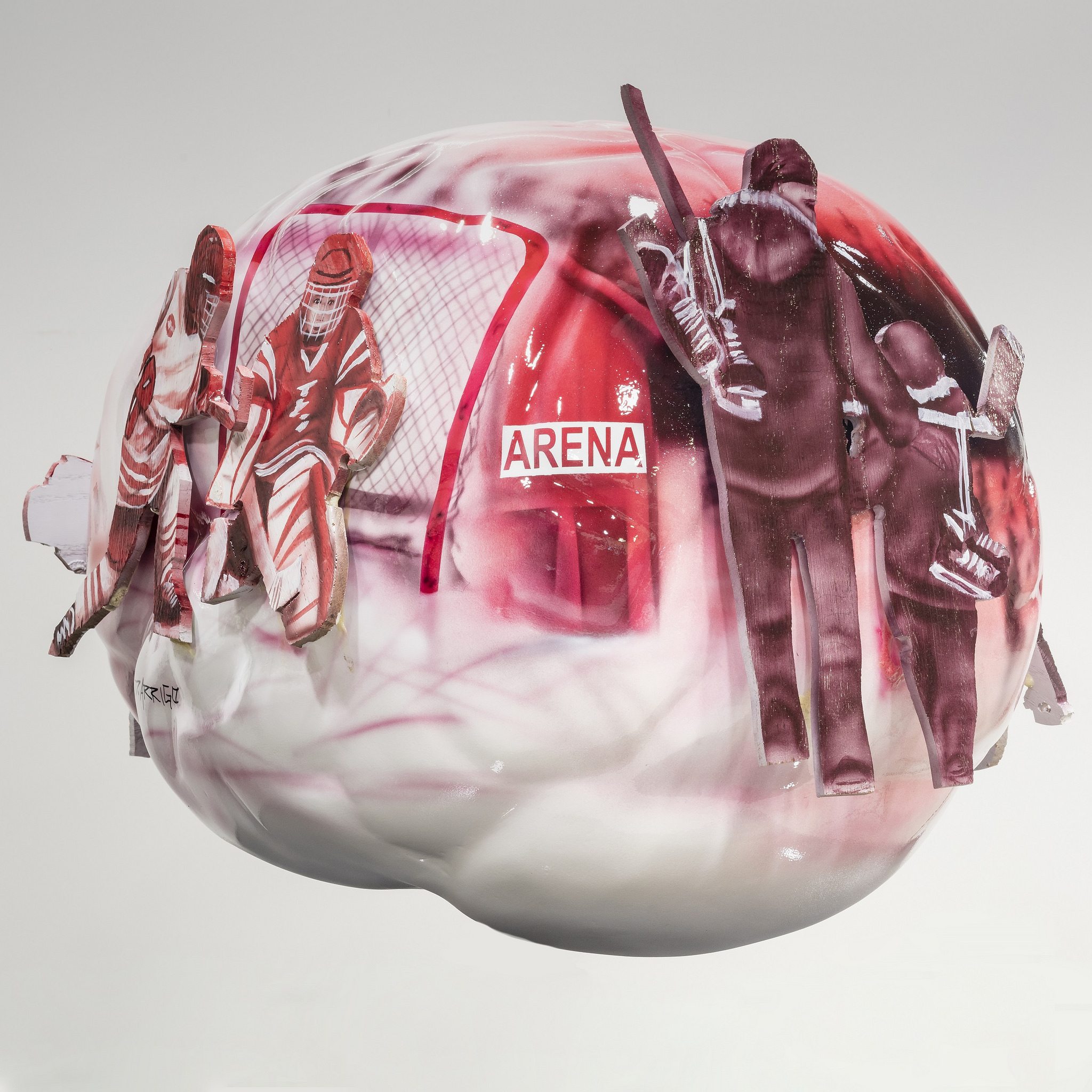 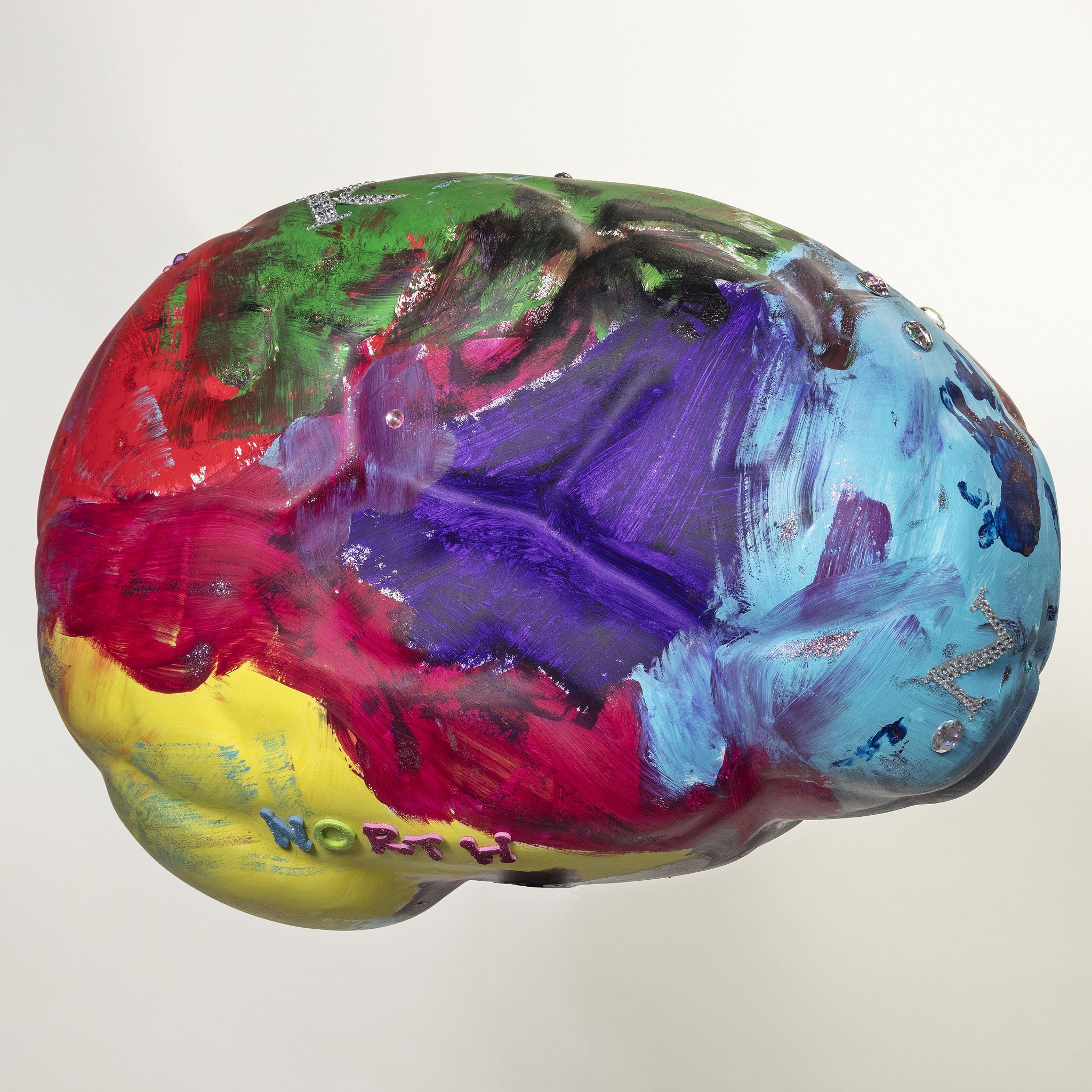