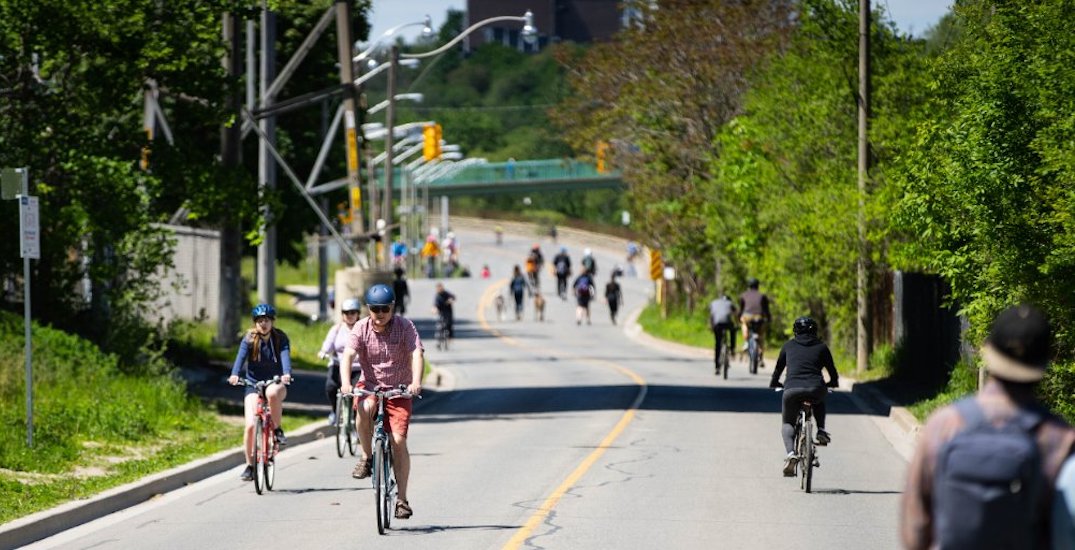 Some of Toronto’s busiest roads are set to be closed off this weekend in part of ActiveTO which could affect your daily commute across the city.

According to the city, public parking lots with access to parks and beaches, will not be accessible if they are in close proximity to the major road closure area.

Toronto city staff will monitor routes close by and make changes as needed. Other locations are being reviewed for closures for the following weekend and beyond.

These road closures will be in place every weekend until the end of September 2020.