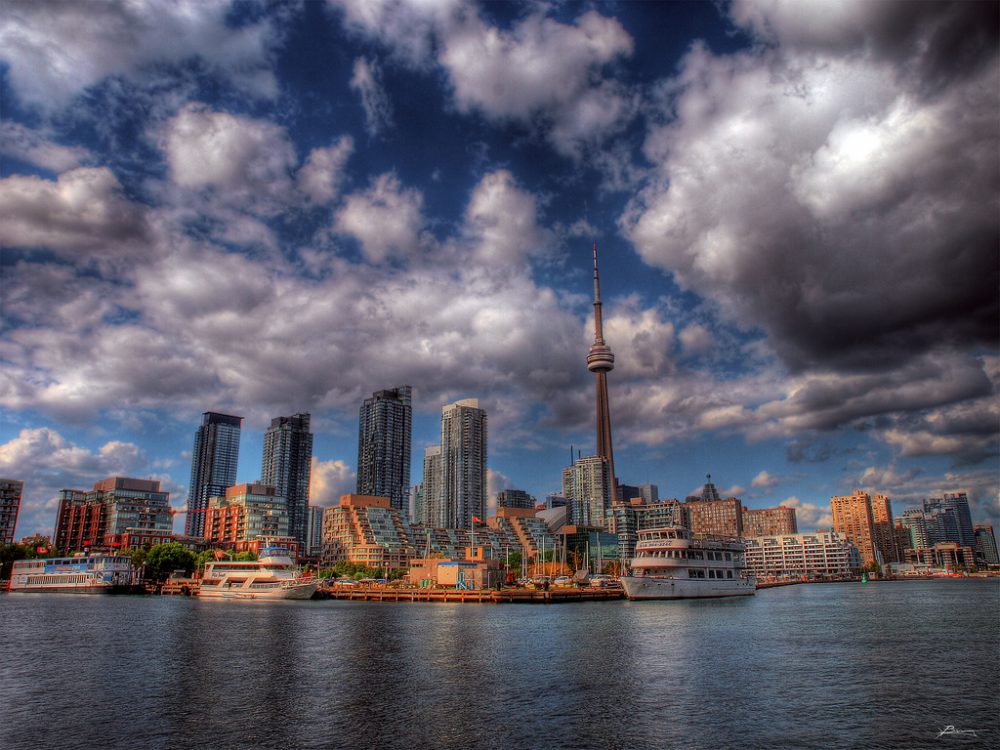 Demographia’s most recent annual ‘Housing Affordability Survey‘ has ranked Toronto as the 13th most unaffordable place in the world for those of middle-income – hell, anybody – to afford a house. It’s also the third most unaffordable market in Canada, behind Vancouver (first in the world) and Victoria. 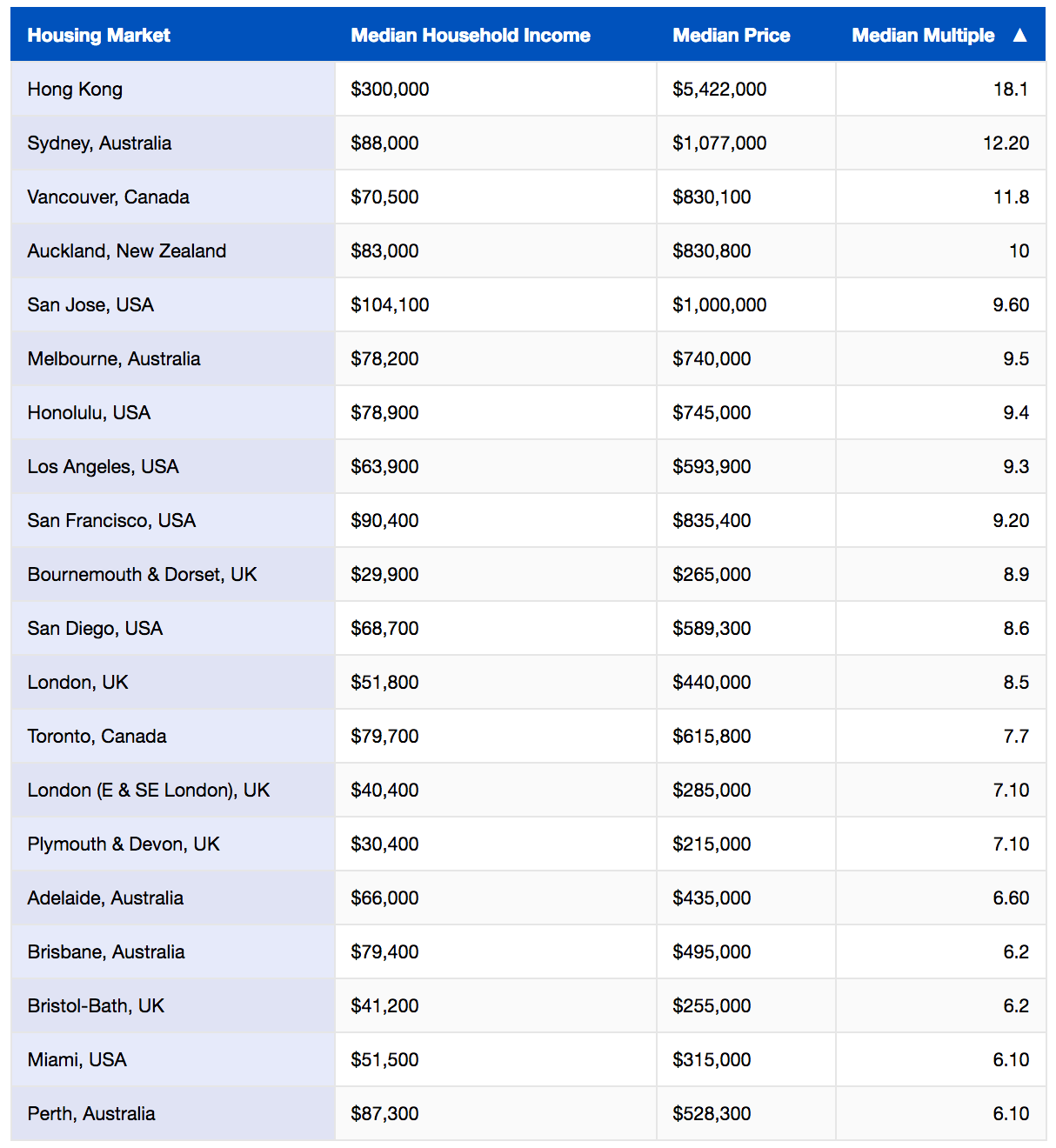 This past year was especially alarming, as housing prices in the city increased the equivalent of annual household incomes.

The report categorizes Toronto’s housing market as “severely unaffordable” and even threw some extra shade about its title as “best city in the world.”

Middle-income outcomes in Dallas-Fort Worth are better than in “best city” Toronto, with its severely unaffordable housing. This is despite the fact that Toronto employs the most “in vogue” urban strategies, unlike Dallas-Fort Worth. This is not to dispute Toronto’s luxury rating, but it is of little use to the much larger number of middle-income households being priced out of home ownership.

The concerning news is that things aren’t about to turn around anytime soon. Demand for luxury homes in Toronto is skyrocketing, while many young people are thinking about leaving the GTA because they can’t afford to live there.

The city is also quickly closing the gap on Vancouver as a beacon of unaffordability, which is largely the result of Vancouver having introduced a 15 per cent foreign buyer tax last summer. Home sales in the West Coast city have dropped since, while sales in Toronto have picked up sharply and pushed prices to unprecedented levels.

Oh, and you can forget about renting.