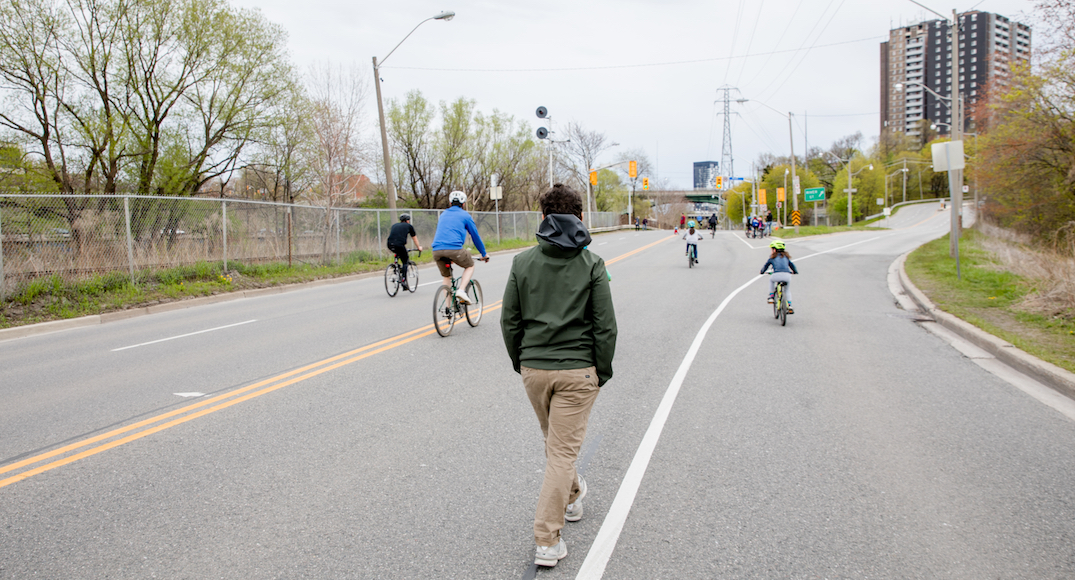 As the weekend is soon approaching, some of Toronto’s busiest roads are set to be closed in part of ActiveTO which could affect your daily commute in the city.

From September 19 at 6 am until September 20 at 11 pm, the following three major road closures will be in place:

And for the last two Sundays of the month, a large section of Yonge Street will be closed too.

On Sunday, September 20 and September 27 from 10 am to 2 pm the following Open Streets closures will be in place:

ActiveTO has been in place for the past few months to help people physically distance when outside. They will continue until the end of the month.