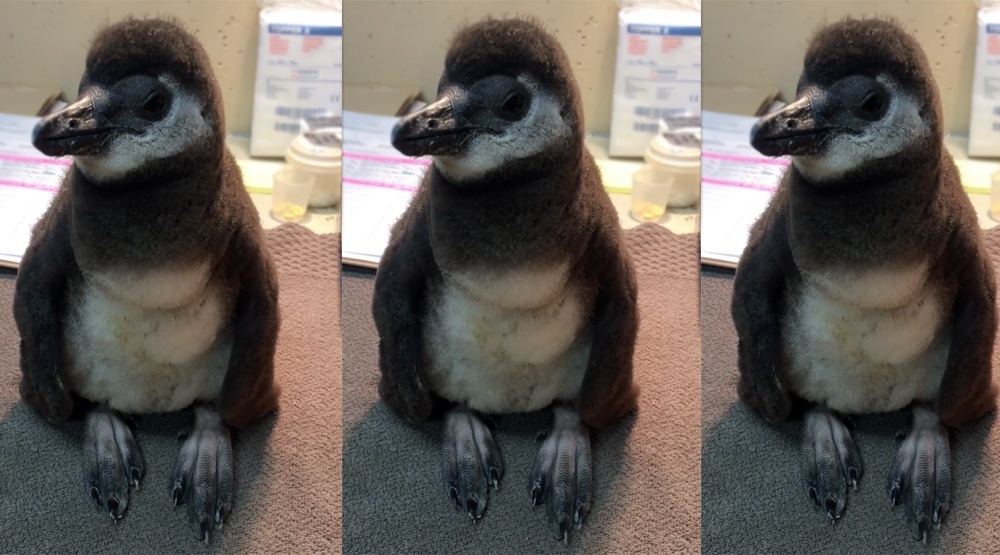 Meet the newest (and cutest) residents at The Toronto Zoo.

The African Savanna Wildlife Care has welcomed four chicks to its penguin population, all newly hatched between February 12 and March 4.

New penguin parents, included newly paired couples Thandiwe and Matata, and Eldon and Chupa, each of whom successfully hatched two eggs each with a little help from experienced surrogate parents in Zoo’s colony.

The hatchlings signify a big achievement for not just for the new parents, but also theAfrican Savanna Wildlife Care staff.

We were pleasantly surprised to introduce a little more girl power into our penguin colony. It was determined after hatching that three of the four chicks were female, which is good news for North American zoo population, which is predominantly male. Male and female penguins look similar, so a DNA test is required to determine their gender.

The chicks have yet to be named but will be viewable starting Good Friday (April 14) from 11 am to 2 pm daily.

🐧 We have that #FridayFeeling 🐧 pic.twitter.com/F5bAjY6noz