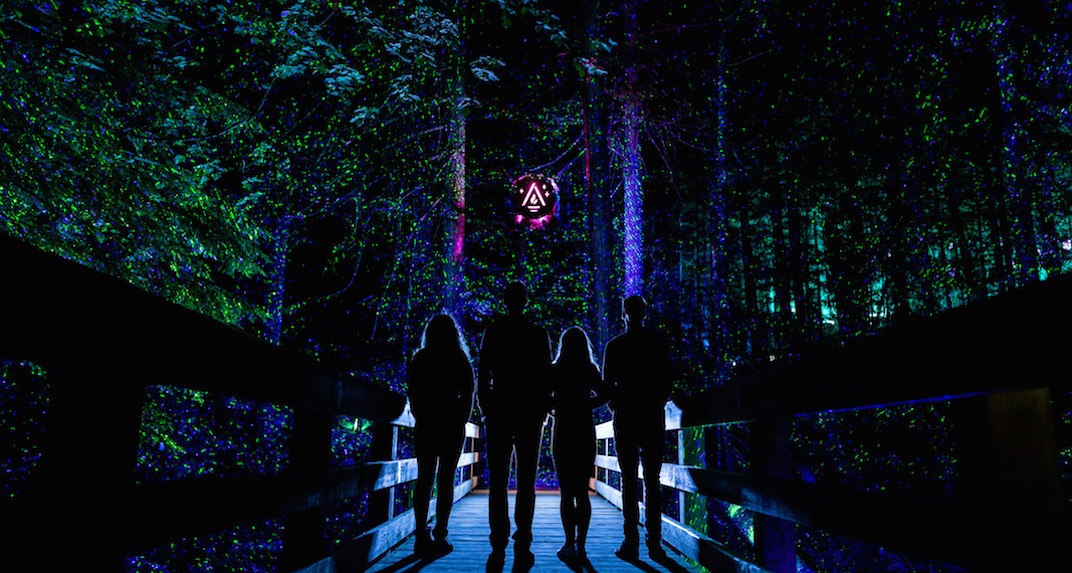 Big changes could be coming to the Toronto Zoo, and no, it’s not a new animal exhibit.

According to a city council proposal, a new interactive light exhibit may be coming to the Toronto Zoo next winter, but the zoo needs to convince city council to approve a $5 million loan first.

The new attraction, “Lumina Experience,” is intended to raise awareness that the Scarborough zoo is open year-round and to attract more visitors to the facility during the off-season.

The light show, which would be designed by Montreal-based company Moment Factory Inc., would consist of interactive displays, and serve as an after-hours ticketed event, promoting conservation awareness.

The Lumina Experience would feature a 45 to 60-minute walking tour through the zoo, running during the off-season months of October to March.

According to the city report, the light show will tell a story unique to the zoo, focusing on promoting conservation awareness. 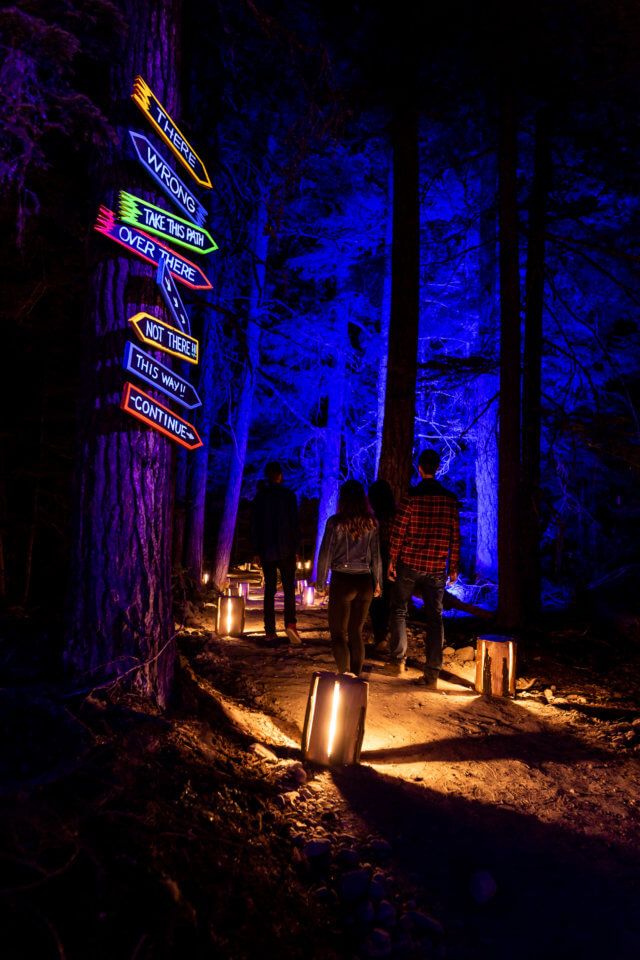 “The guests are led through the experience as they travel forward in time to learn how to enact positive change and improve how we share the earth with other creatures,” the report says. 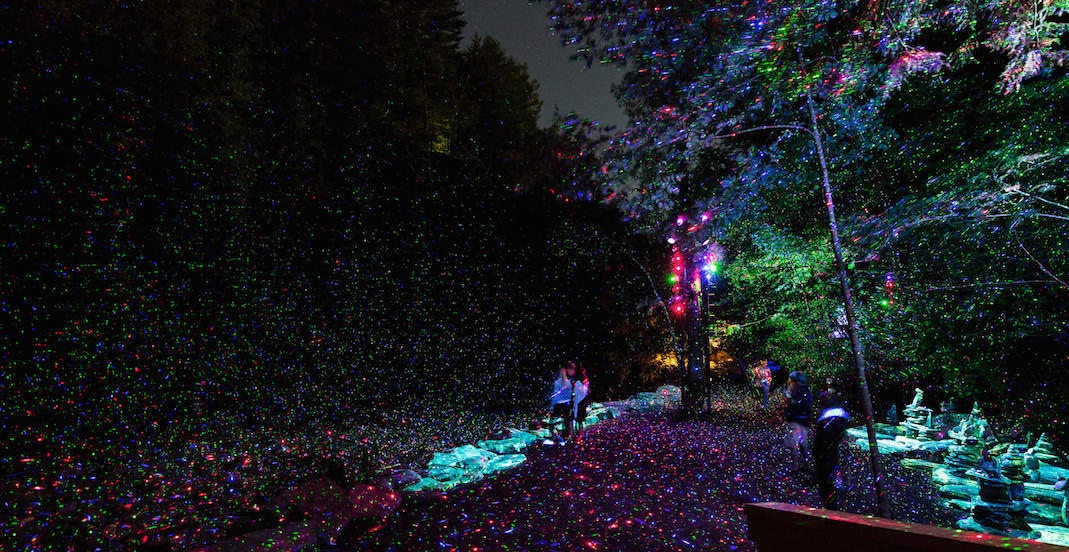 The $5 million needed to create this multimedia exhibit isn’t included in the zoo’s $53 million operating budget for 2019, which was recently approved by city council.

However, city documents reveal the project is forecasted to return $1.15 million over three years.

The Lumina Experience proposal will be considered at this week’s executive committee meeting on March 21.