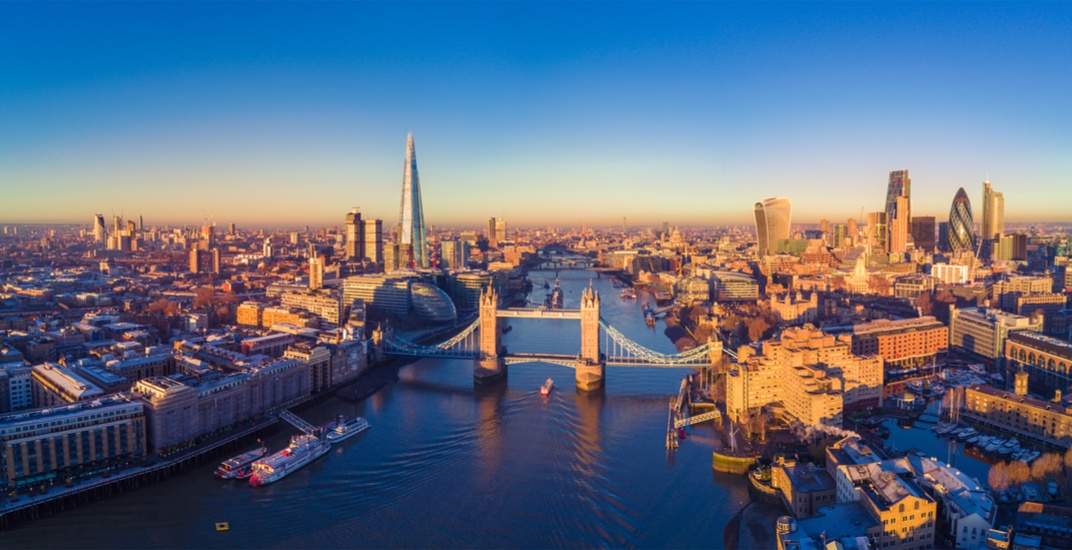 Icelandic airline WOW air is offering 50% off all their flights. The flight sale begins today, December 12 and runs until December 16.

Flights to Amsterdam, London, Dublin, and Paris are all as low as $135 when you use the WOWXMAS promo code at booking.

Curious where else you could fly to? WOW air departs to Brussels, Copenhagen, Frankfurt, Stockholm, Edinburgh, Cork, Lyon, Dusseldorf, Bristol, and Berlin. This year, it also added flights to New Delhi, India, which are showing return fares for under $500 with the promo code. 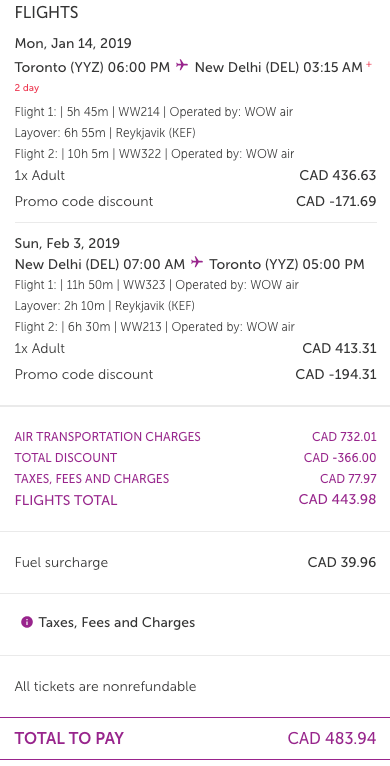 Travel period for this code is between December 12 to March 31, 2019. Most flights stop over in Reykjavik, Iceland, which isn’t bad at all.

Also keep in mind, WOW air is a low cost airline, so for the lowest fares, you will only be able to bring a carry-on bag. 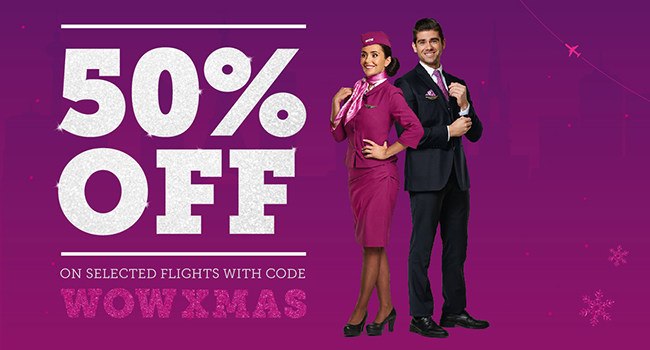